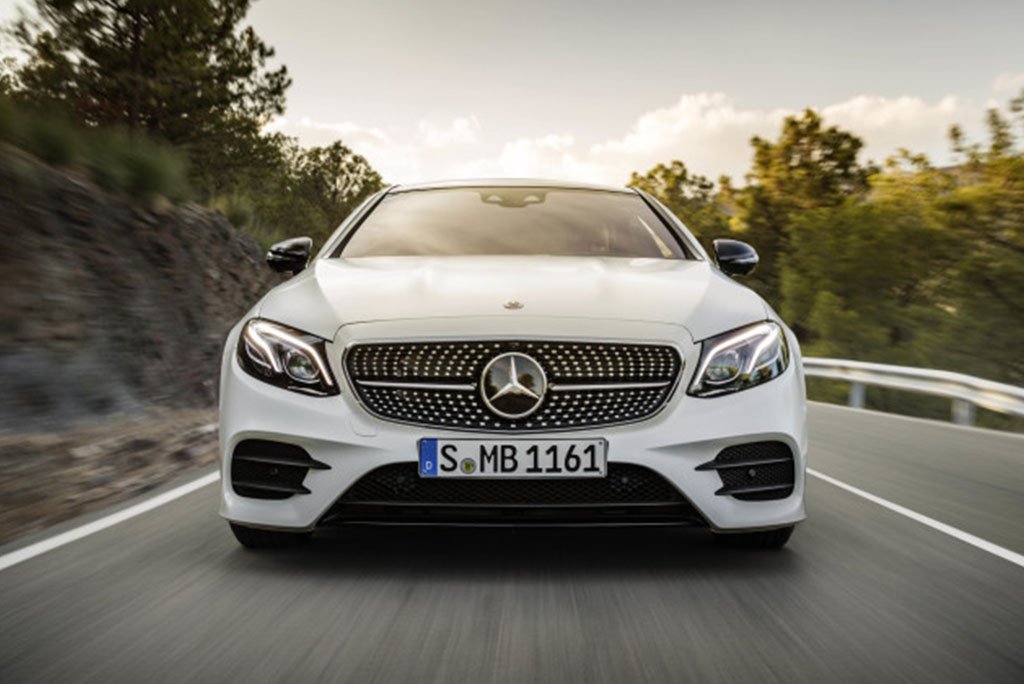 Whether you use a Mercedes or not , you can’t help but give kudos to this awesome automobile company .What you should also know is there are some very interesting facts about Mercedes.

I hope you enjoyed that guys ,is there anything you would like to add ?

The Super Electric Car That Is Faster Than A Tesla,Ferrari And Bentley

Guess which car dethroned Volvo after a 54 year reign..