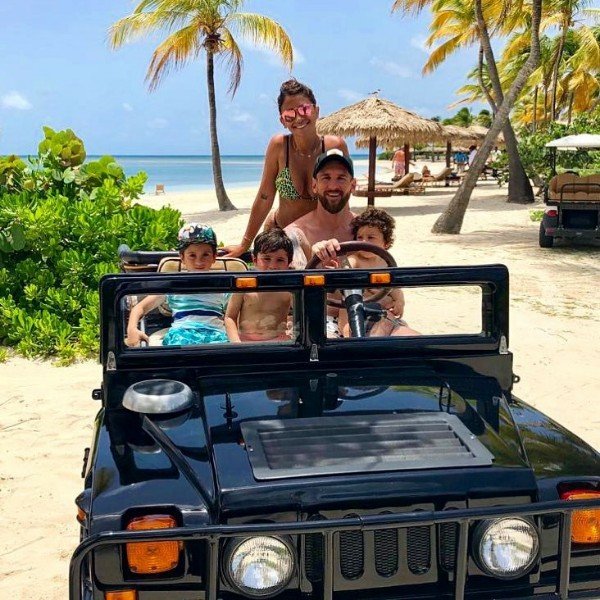 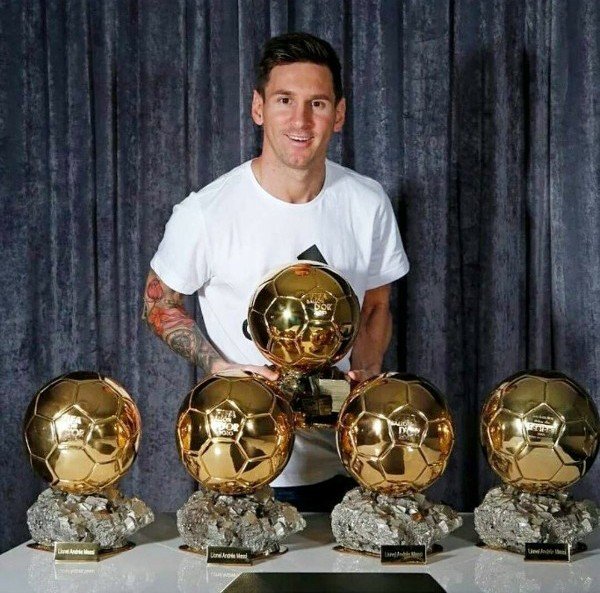 FC Barcelona number 10 star Lionel Messi is making the most of the limited time available to him after Argentina‘s Copa America campaign ended in semi-final defeat by Brazil.

The five-time Ballon d’Or winner, who was granted extra time to recuperate from an extended season, has been posting his family pictures on his Instagram page.

His latest post shows the 32 year-old driving a roofless Jeep with his sons Thiago, Ciro and Mateo in the front seats with wife Antonella Roccuzzo in the back.

Despite not winning the Champions League or Copa America this year, the Barcelona number 10, who is favourite to win this years Ballon d’Or, still managed to bag a sixth European Golden Shoe award for the top scorer in the continent.