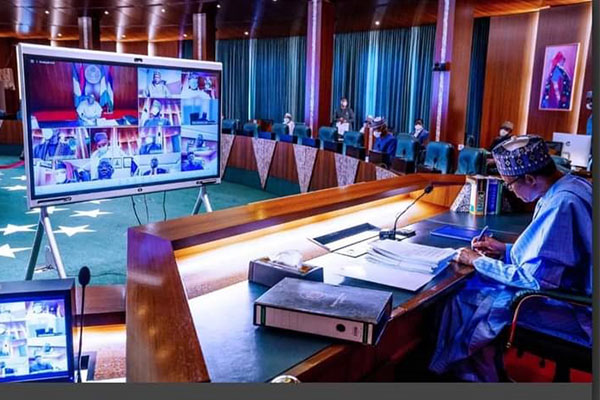 The Federal Executive Council, FEC, has approved N1.8billion for the National Automotive Design and Development Council, NADDC. This is to procure and install automotive/mechatronics equipment in special centers in six geopolitical zones of the country.

The Minister of Industry, Trade and Investment, Niyi Adebayo, addressed the State House correspondents after the virtual FEC meeting in Abuja. He said that the approved fund will cover three pilot workshops and automotive service hubs initiated by the NADDC.

He explained the reason for the project. He opined “that with the kind of vehicles being manufactured today, we need training institutes that will train our mechanics. Our youths also should receive training on how to maintain and service these vehicles.”

He said, “I will start with the Honorable Minister of the Federal Capital Territory Administration. His memo is for the award and contract of the final design of engineering infrastructure. Also, included is the production of tendered documents for Kabusa district phase three of the FCT, Abuja. This is an area of about 850 hectares which will be a mixed-use of both private and government, residential and offices. It was approved for the sum of N183, 709, 480, 50k to Messrs Techno Engineering, and Consult Limited.

“The Minister of Aviation also presented a memo seeking approval for the rehabilitation of the various screening machines nationwide. This would be at the cost of N654 million. You would notice that with the incident of the COVID-19 pandemic, a new protocol sanctioned by IATA and other Aviation authorities has now come into our airports.  This entails more of social distancing. So you need more points to screen passengers and their luggage. So this is what has necessitated for the rehabilitation of those screening machines that have broken down.

“Also on behalf of the Minister of Works and Housing, I want to report his memo for the completion of the rehabilitation of the Abeokuta-Ibadan road. This is a distance of 72 kilometers which FECapproved today. It is a memo asking for augmentation by N788 million to bring the project cost to N4.78 billion-plus six months extension time for construction. So we hopefully believe that by 2021, its completion would emerge.

“The SGF on behalf of Mr. President also presented a memo which the council approved. The sought Council’s approval for the purchase of 21 operational vehicles for the Federal Road Safety Corps. This is going to be in favour of Messrs Pan Nigeria Ltd in the total sum of N292, 615 million. The purpose of the memo is to enhance the operational capability and capacity of the Corps so that we can stop the carnage on our roads and also secure our roads better.

“The unique thing about this memo is that the source of these vehicles are from one of our local assemble plants, Peugeot Nigeria Ltd in Kaduna.”