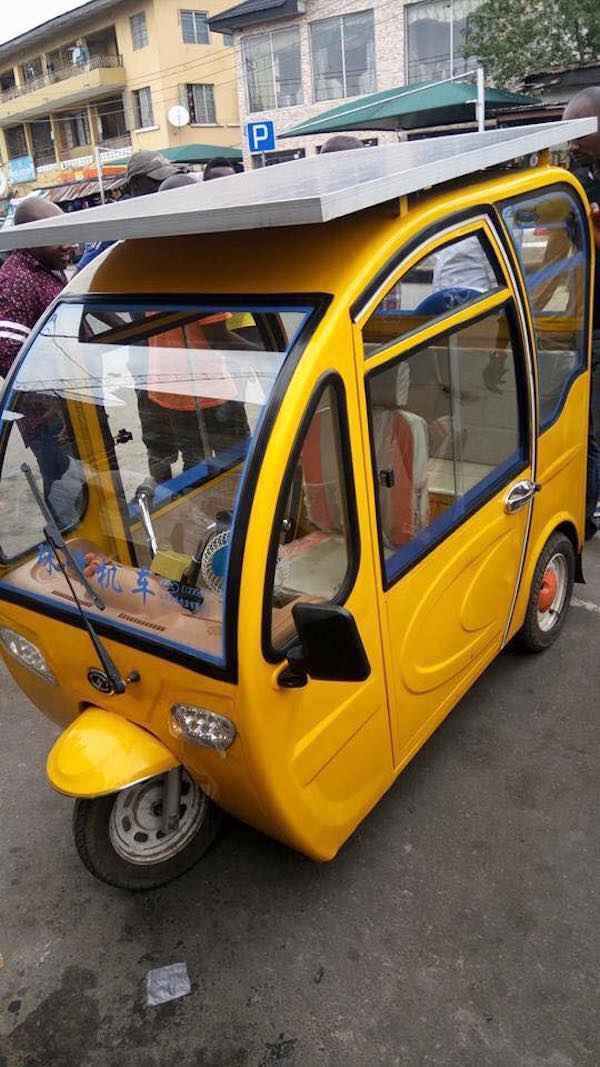 He disclosed this at the swearing-in ceremony of newly elected executives of Amalgamated Commercial Tricycle & Motorcycle Owners, Repairs and Riders Association of Nigeria (ACOMORAN) in Abuja.

The minister, who was represented by Dr Anthonia Ekpa, Director, Road Transport and Mass Transit Administration of the Ministry, said the initiative would solve the fuel challenges faced by motorcycles and tricycles riders.

“We also have in the 2018 budget what we called amphibious vehicles, which is going to be in form of a tricycles which can be used on water and on land for those of you in the riverine areas, we hope to purchase that in 2019.”

He, however, said that road transport remains the most critical and accessible to all Nigerians, urging the new ACOMORAN president to ensure that his members obey all traffic laws.

Nice Move? What Do You Think?

Did You Know That In The Toyota Logo, The Word ‘Toyota’ Is Written? Find Out How

Japanese Automaker Suzuki To Set Up Vehicle Plant In Ghana