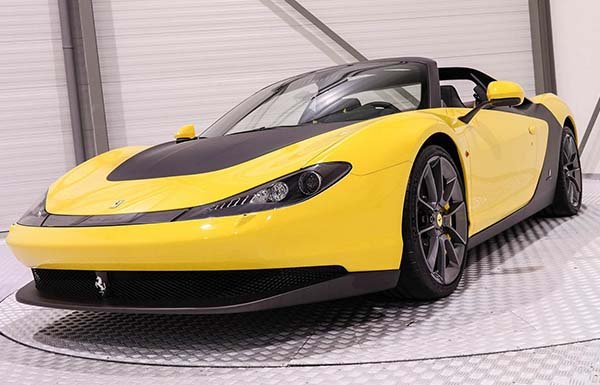 To be honest, it’s quite rare to find a Ferrari on our streets or even in an expensive hotel’s parking lot, mostly because of the low ground clearance that could cause regular visits to the mechanic and there is a huge price tag to contend with.

Sources say that three customers were from the US, while the other three were from United Arab Emirates, Japan and Switzerland.

If you had the means to purchase the Ferrari Sergio, do you think it’s worth the chase?

Tell us in the comment section below and don’t forget to tell us your opinion about the looks. 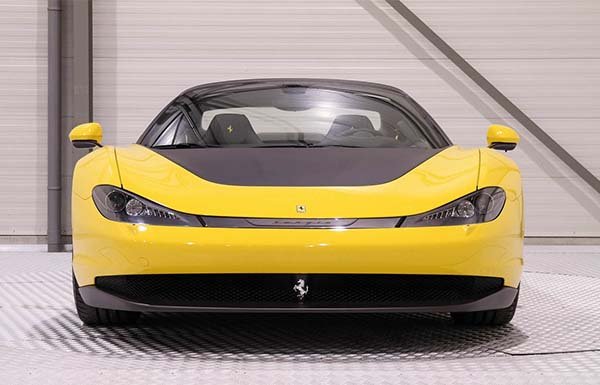 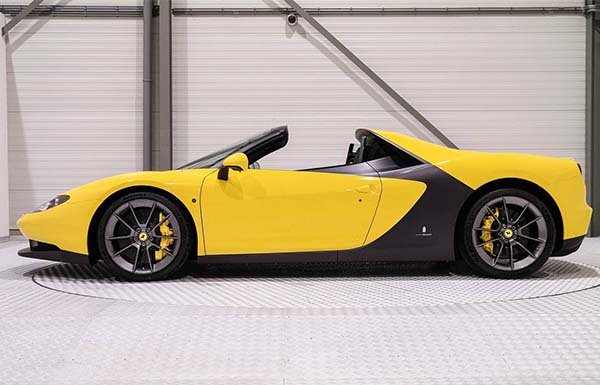 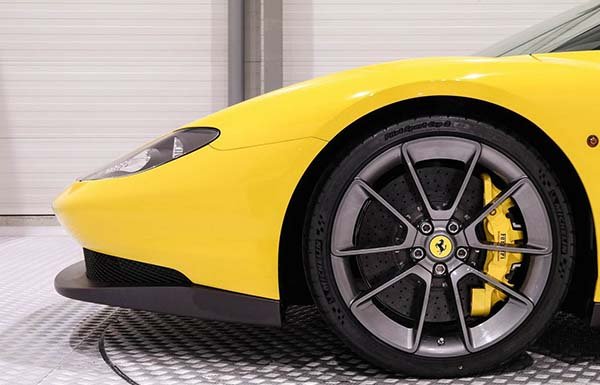 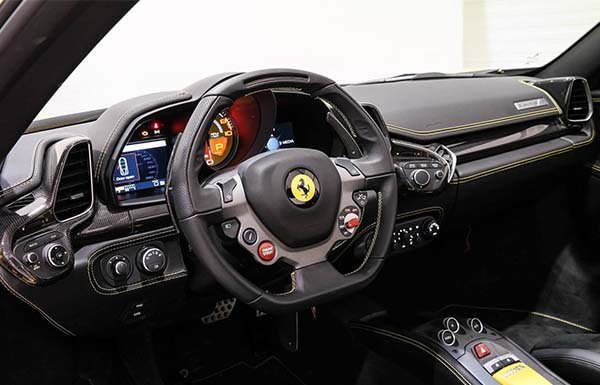 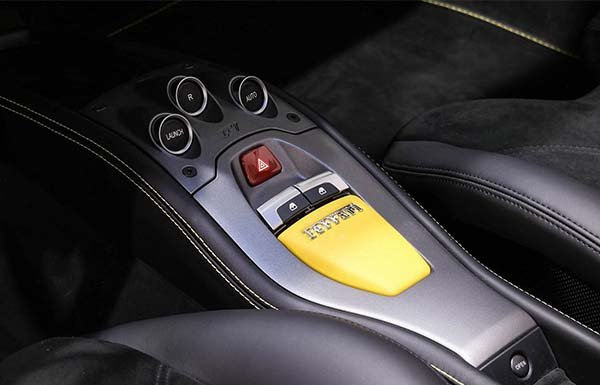 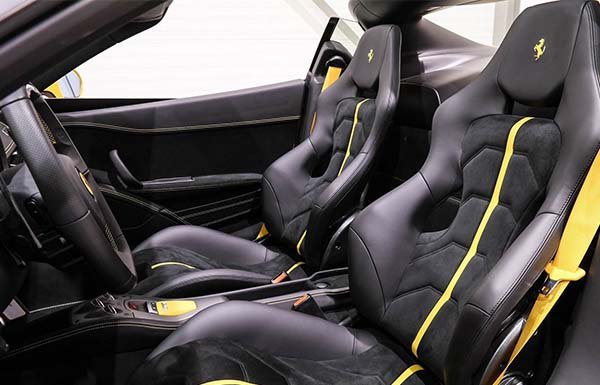 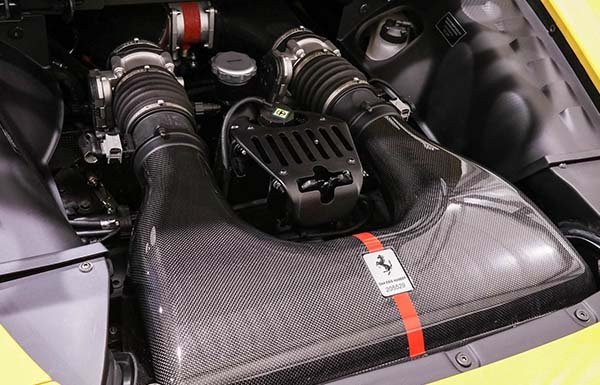 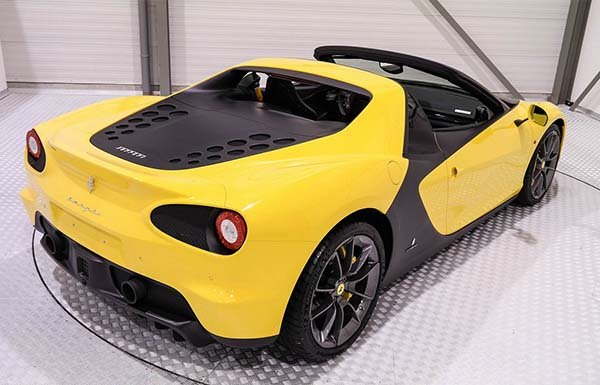