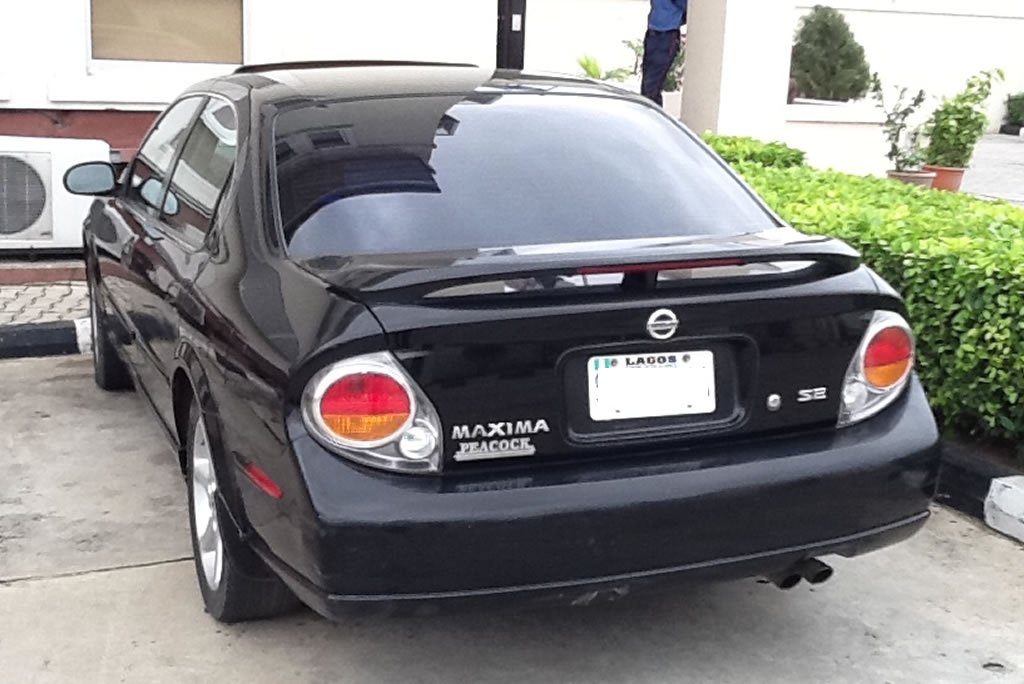 I still have a vivid picture of how excited I was when the keys of my first car was handed over to me. I did not want to miss the 2003 Nissan Maxima SE for any reason because it was pretty clean. In addition, it came with zenon headlights, 3.5 litre V6 engine and the mileage was below 100,000 miles. I am sure you understand my excitement because you probably felt the same.

Now, the question is, was this excitement short-lived or long-lived?

As a young banker who had a car loan limit of N800,000 back in year 2009, I wanted more than a Toyota Camry Pencil light. I got additional loan from my elder brother; became the owner of a car I would love for only 7months.

It was an excellent ride from day one. However, the beauty that was in the eyes of the beholder faded sharp sharp when the problems started to trickle in. The first was the power steering problem, then the car started jerking, fuel pump went bad, the suspensions and shock absorbers went bad again after changing them like 2 months earlier… OMG!

After spending most of my life savings on the car, I realised my mechanic was also a problem. So, I went to cry at Alliance Autos in Victoria Island as they were the only Nissan dealership I knew. Luckily, they referred me to an affordable Nissan specialist around Gbagada.

Eventually, the Prodigal Car/Agbanó was up and running withing 3 days. To prevent further spending, I cut my losses, sold the car for N650k and ported to Toyota Camry Big Daddy.

Moral of the story: Do a research on what it takes to maintain that car before you pay for it.

Tell us if your experience was good or not. 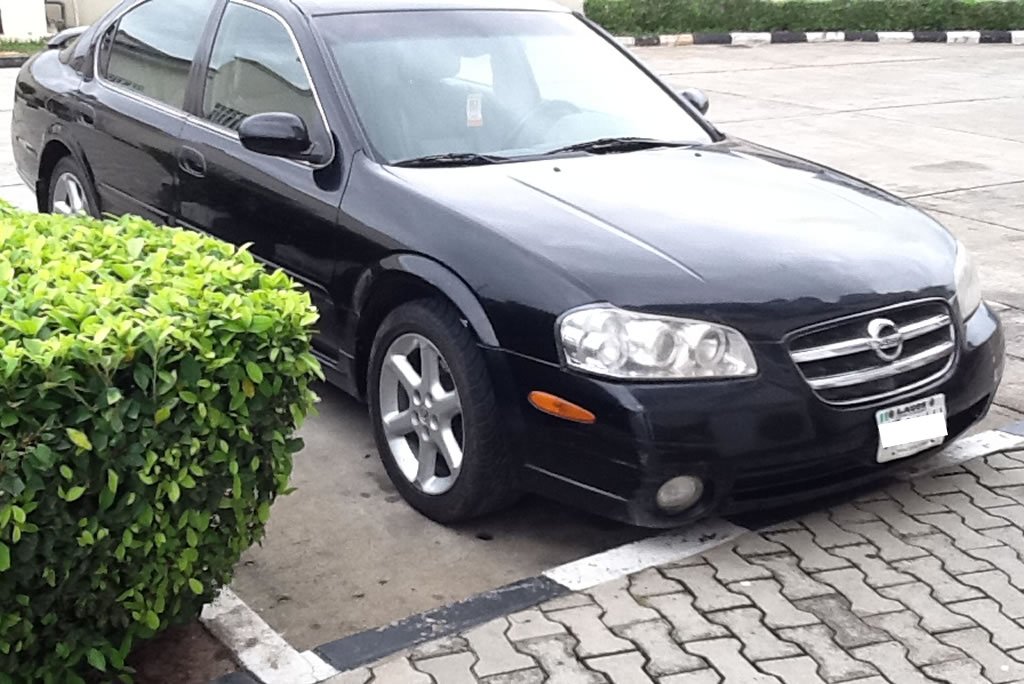 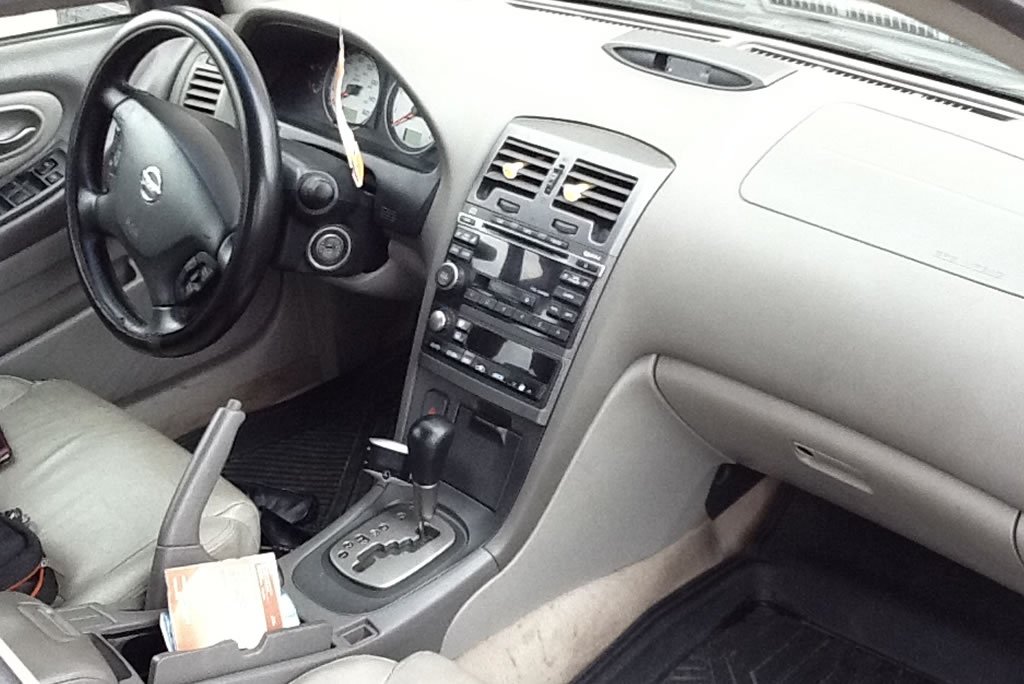 You won’t believe why Mercedes Benz recalled the 2017 E-Class.