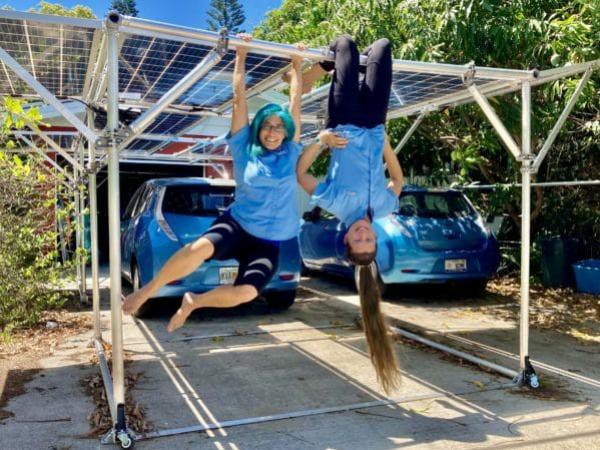 The Gismo Power has an integrated electric vehicle charger. 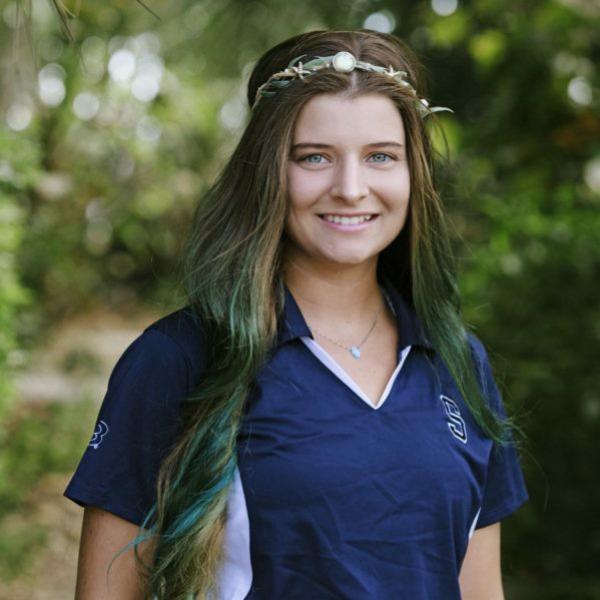 Antonia is one of ten applicants (out of a thousand that applied) that received this year’s OZY Genius award for their outstanding creation called.

The annual OZY Genius Awards gives 10 college age students up to $10,000 to pursue their genius idea.  OZY says its mission is to help curious people see a broader and a bolder world. 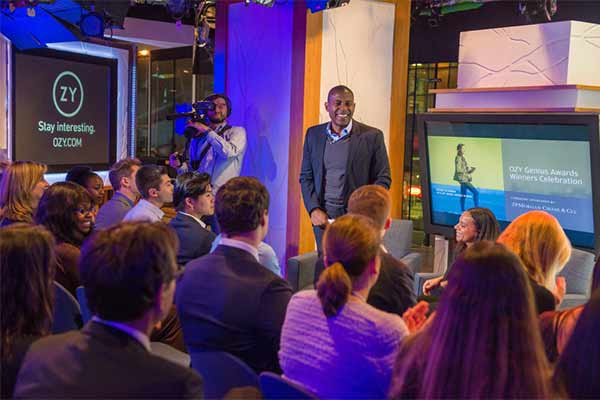 “At first, it wasn’t really expected. It’s very very exciting cause I come from a smallish town, we don’t often get huge recognition, especially for a project like this, so for me it’s huge,” 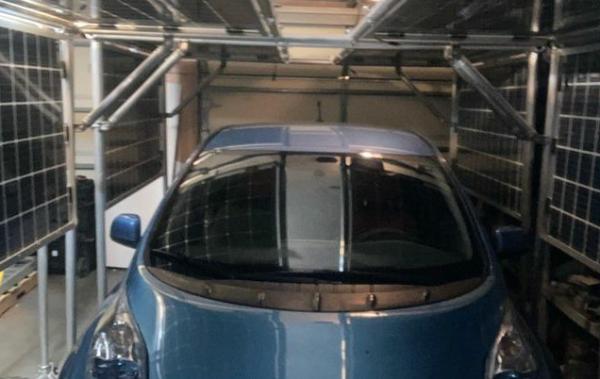 “Here living in Florida, there’s the huge issue of parking in the sun and then you get in your car, and it feels like an oven,” Antonia said. “So I figured why don’t we have more carports.”

And then, she came up with the idea to use the sun’s energy, putting solar panels on top of the carports.

“It kind of acts as a double win-win, in the sense that you’re providing shade for your car underneath, as well generating electricity,” Antonia said.

The Gismo Power is different from other solar-paneled carports because this one is mobile. This system is not a stand-alone system yet and requires connection to the grid.

“In order for it to be a stand-alone system, we would have to have a battery, which makes the whole system more expensive”

“We currently have this system as patent pending that we call “Gismo Power”, an acronym for “Garage/Interior Storable Modular Photovoltaic On Wheels w/ Ev-charger Rack”

“Since one full system has been completed, my goal for the project is to create a more powerful version of the Gismo Power system for New College of Florida”