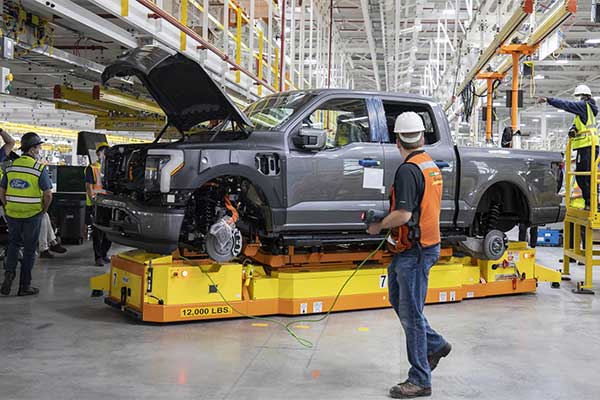 Ford confirmed early today that production of its F150 lightning electric pickup truck will be doubled to 150,000 units a year as the demand for the vehicle is strong. Those who were first in line to reserve a 2022 model will soon be called upon to finalize their orders with their local dealers.

“With nearly 200,000 reservations, our teams are working hard and creatively to break production constraints in order to get more F-150 Lightning trucks into the hands of our customers,” said Kumar Galhotra, president of The Americans & International Markets Group at Ford Motor Company.

To make this adjustment possible, Ford created a small, multi-disciplinary task force. Folks from manufacturing, purchasing, strategy, product development, and capacity planning are making the necessary changes to build more units of the Lightning. The automaker is also working with suppliers to get the extra components for making them.

The F-150 Lightning now moves to the final phase of pre-production as completed examples have begun rolling off the line for real-world durability testing before customer deliveries begin in the spring. More waves of reservation conversions will open in the coming months, but those who aren’t invited to place an order for a 2022 Lightning will have an opportunity to order for future model years.

The Blue Oval also recently announced that it was shunting resources from the development of its Lincoln Aviator and Ford Explorer electric variants to bolster the output of the Mustang Mach-E, which has seen persistent demand even after its initial reservations sold out. The introduction of the new all-electric Ford and Lincoln SUVs (neither of which the company has yet revealed) was reportedly pushed back by 18 months. 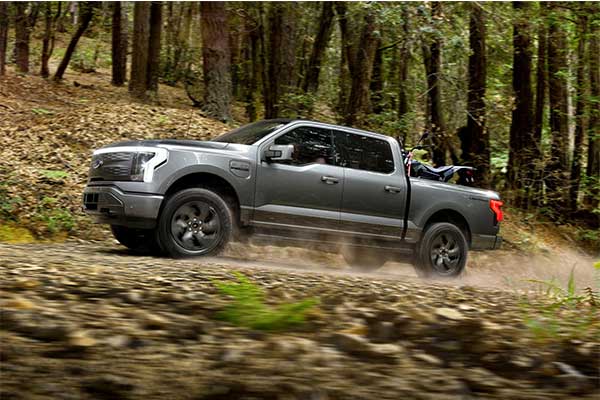 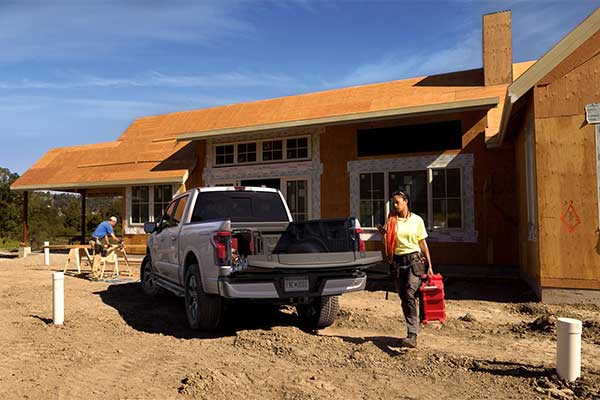 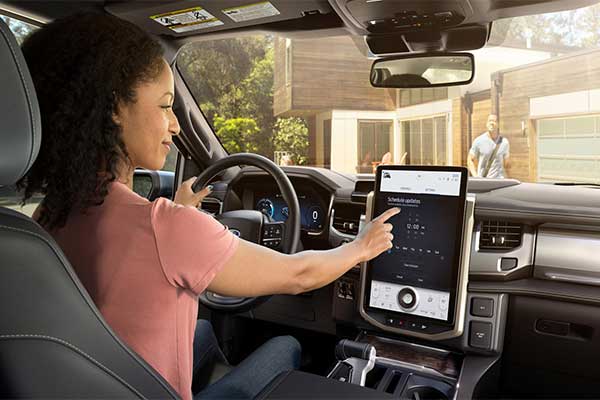 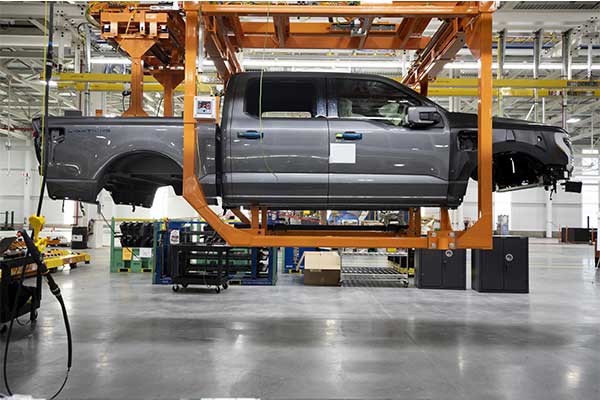