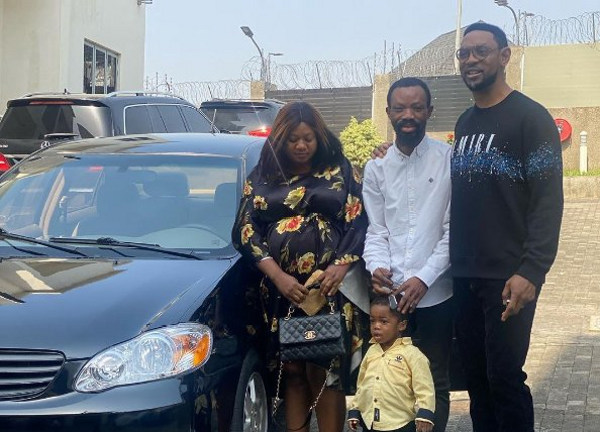 Pastor Biodun Fatoyinbo of COZA gift his barber Yusuf a Toyota Corolla on New Year Day for being faithful.

Biodun said he hopes the car makes him smile, adding that God loves him and rewards faithfulness. 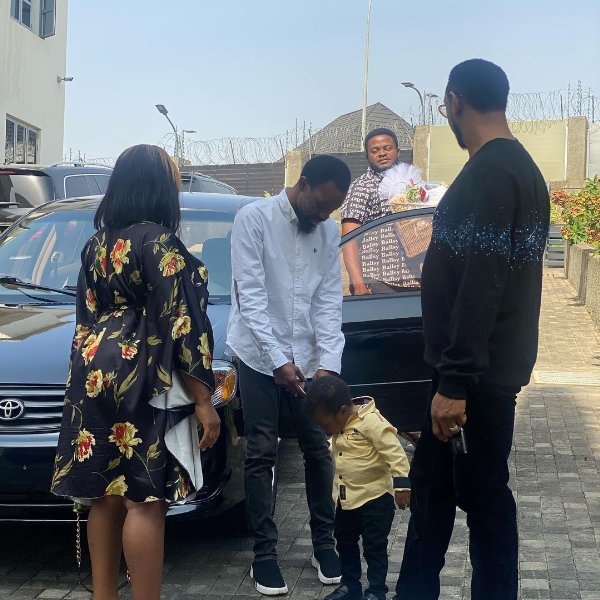 Biodun Fatoyinbo, the Senior Pastor of Commonwealth of Zion Assembly (COZA) surprised his barber named Yusuf with a Toyota Corolla on New Year’s day for his faithfulness.

The 46 year old pastor took to his Instagram page to share the moment the Toyota Corolla was presented to his barber. 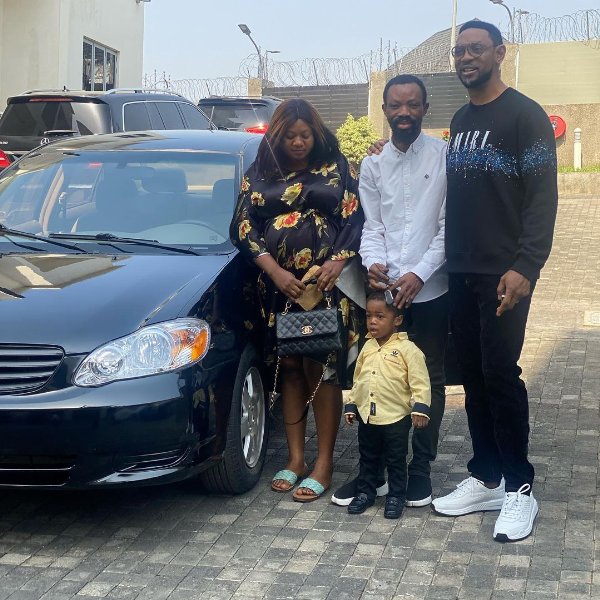 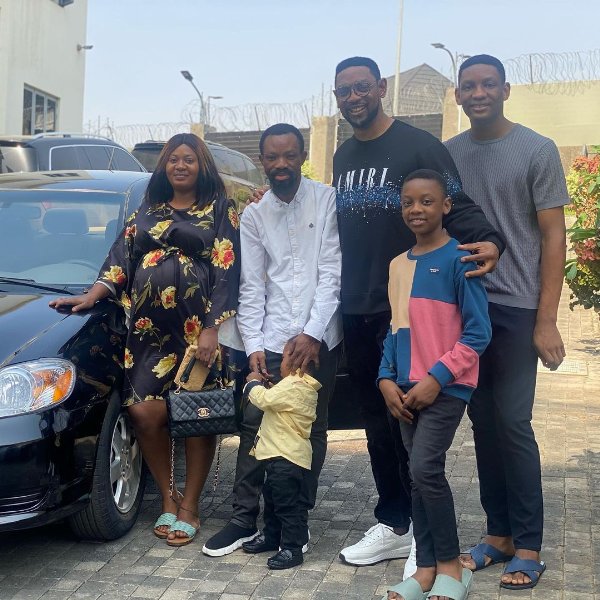 “Its a New Year and I thought to put a smile on Yusuf, my Barber’s face. Thank you Yusuf, for being faithful these few years. I know sometimes you have to make sacrifices to cut my hair even as late as 1am because of my schedule, for which I am grateful.

I hope this makes you smile and lets you know that God loves you and He rewards faithfulness. Enjoy the rest of your year, Yusuf!” 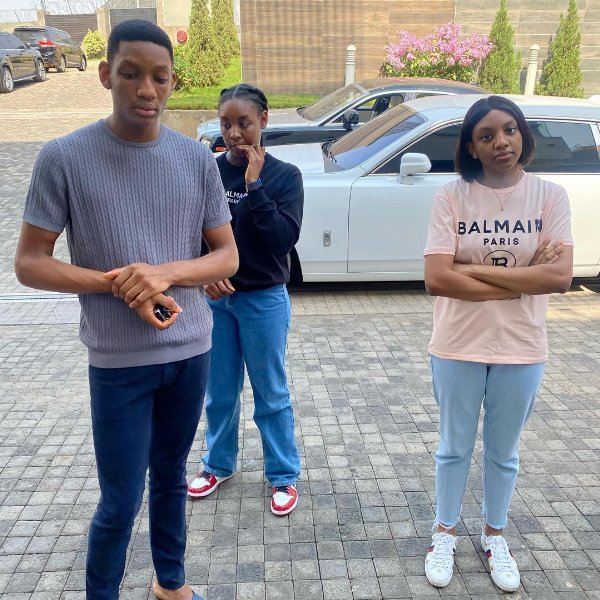 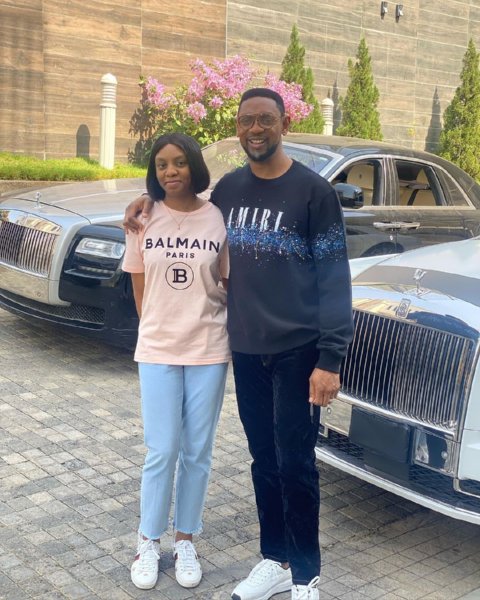 Pastor Biodun Fatoyinbo flaunts his two ultra-luxury Rolls-Royces as he and his daughter turns a year older today.

In a related News

Pastor Biodun Fatoyinbo and his daughter, Omotara, turned a year older on January 1st, 2022. To celebrate their birthday, the billionaire pastor shared pictures of himself and his daughter on his official Instagram page. 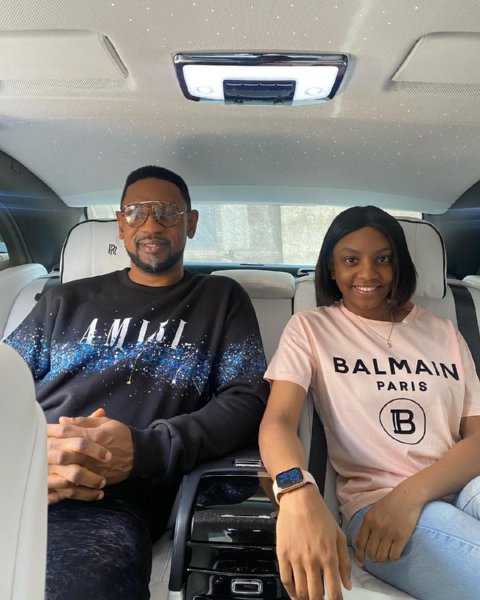 In one of the pictures, Pastor Biodun and his daughter had a pose with a white Rolls-Royce Phantom 8 sedan as well as a two-tone Rolls-Royce Ghost.

The two hand-built, British-made sedans are ultra-luxurious rides for the ultra-wealthy folks, and they both have a combine worth of over ₦500 million.

Ford Doubles Production Of The F150 Lightning As Demand Increases

Photos Of The Day : One-off Mercedes S600 Royale Is A Head-turner