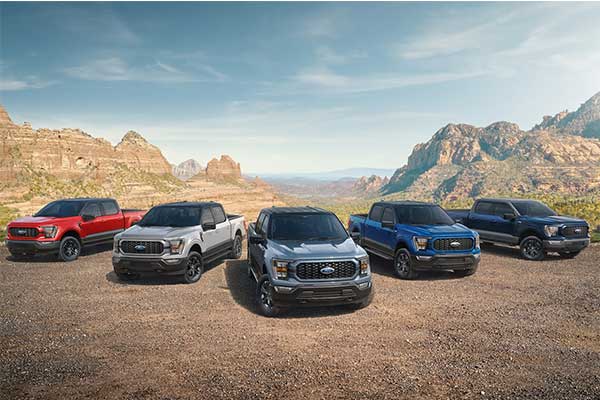 Ford’s best-selling truck, the F-series clocks 75 years this year and to celebrate that landmark, the American auto manufacturer has launched a new Heritage Editon option for the F-150 XLT trim.

The option adds several retro touches, including a two-tone paint finish made popular during the 1970s and ’80s. Ford refers to the two-tone paint finish as an A-B-A finish, where one colour is used for the top and lower sections and a second colour for the truck’s middle. Customers are offered a grand total of five colour combinations: Race Red midsection with upper and lower Carbonized Gray, Atlas Blue with Agate Black, Antimatter Blue with Carbonized Gray, Avalanche with Agate Black, and Area 51 with Agate Black.

The interior is finished in Black and Slate Gray. To separate it from regular XLT models, Ford also adds unique seat trim covers and embossing on the console lid. A white “75 Years” logo is placed up high in the middle of the windshield, showing up again as part of the startup graphic in the infotainment display.

In its 75 years of existence and 15 generations, the Blue Oval has built more than 40 million F-Series trucks, as of January 2022. That means there are near as many of Ford’s class-leading pickups on the planet as there are Toyota Corollas. Spread over 15 generations, the F-Series. Pricing isn’t available yet, but Ford says order banks will open in mid-July, and production of the Heritage Edition will begin this fall. 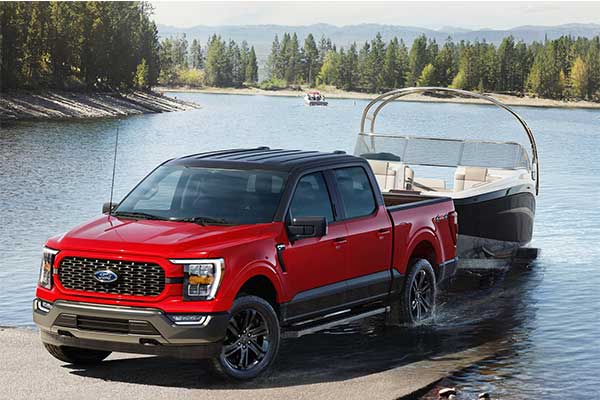 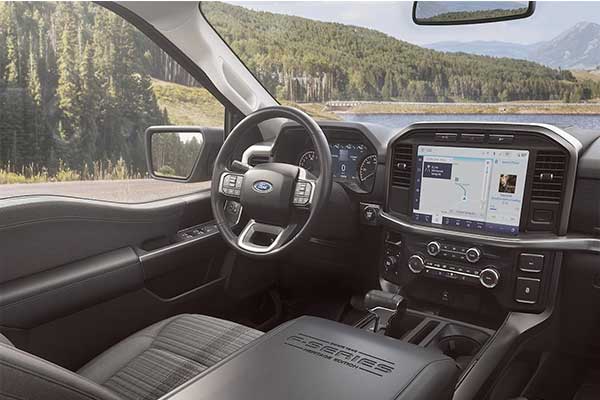 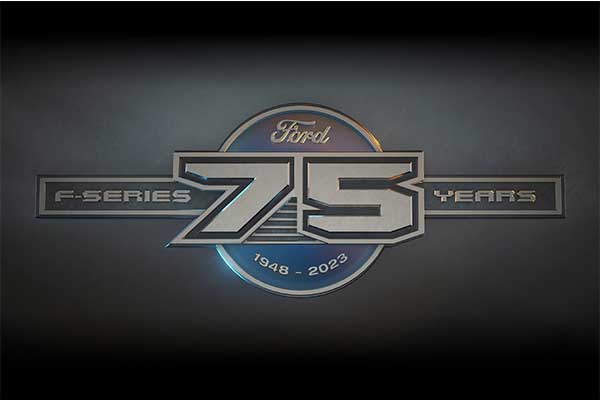 Hyundai Ioniq 6 Revealed Ahead Of Next Month Official Release