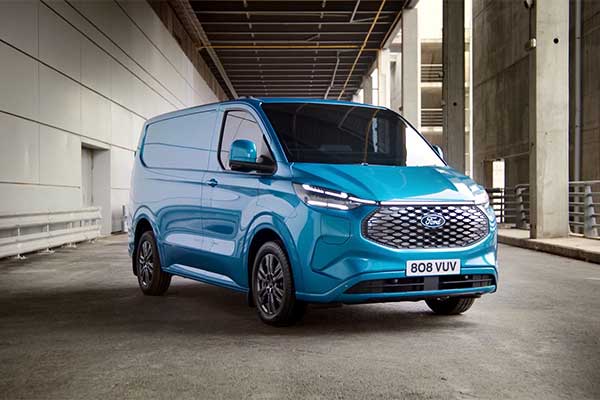 Revealed today ahead of production getting underway at the Ford Otosan plant in Turkey in the second half of 2023, the new E-Transit Custom is the second of five all-electric commercial vehicles Ford will launch in Europe by 2024, following hot on the heels of the full-sized Ford E-Transit.

Billed as an “all-electric successor to Europe’s best-selling van,” the E-Transit Custom is a head-turner in a segment where boring typically rules the day.

The bold design instantly stands out as the van has an expressive face with a studded grille, which is flanked by LED headlights that are connected by an illuminated bar. They’re joined by a sculpted bumper and a front-mounted charging port.

Ford remains tight-lipped about the technical specifications, only saying the E-Transit Custom can cover up to 380 kilometres (236 miles) between charges. Bear in mind the range figure is not final, but rather the company’s estimation based on the WLTP cycle. It remains to be seen whether it will utilize the same 68-kWh battery pack as the E-Transit.

Power is from a choice of 181bhp or 265bhp motors – both sited on the rear axle and both producing 318 lb-ft. That should get the E-Transit Custom from 0-62mph in less than 7.0sec and to a top speed of around 85 mph while enabling similar payload capacity to the combustion van.

No details on the interior were released by Ford but it is expected to feature a 12-inch touchscreen running Ford’s latest Sync 4 infotainment system, a choice of three driving modes and variable regenerative braking. It will also feature a 2.3kW vehicle-to-load power supply to enable the on-site operation of tools or other external appliances. 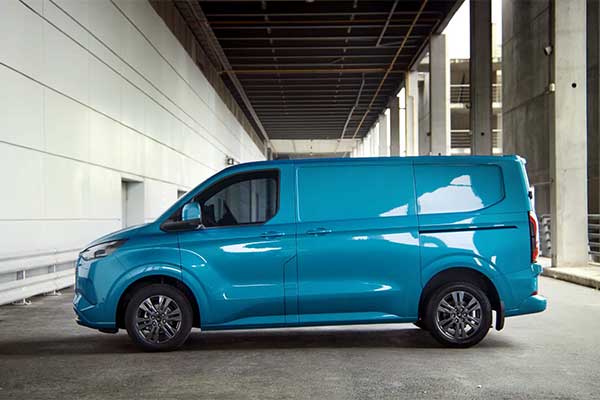 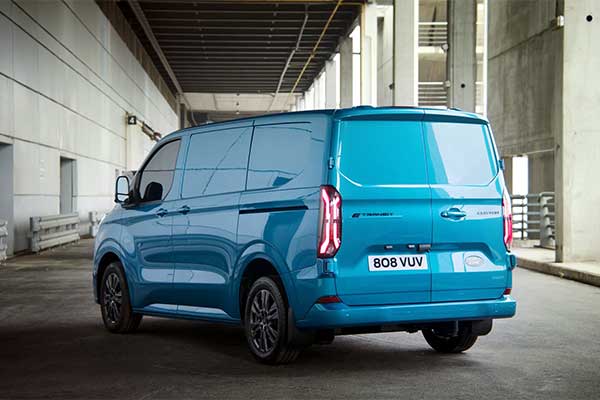 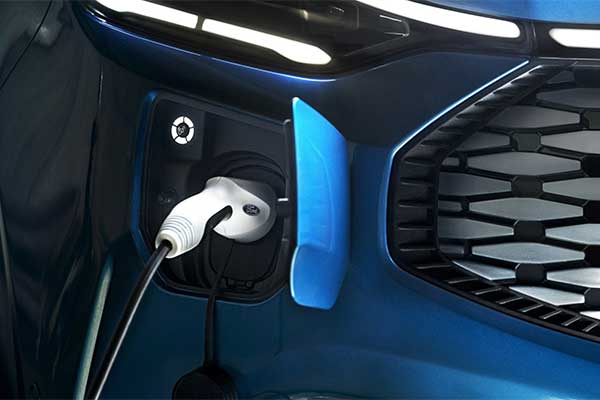 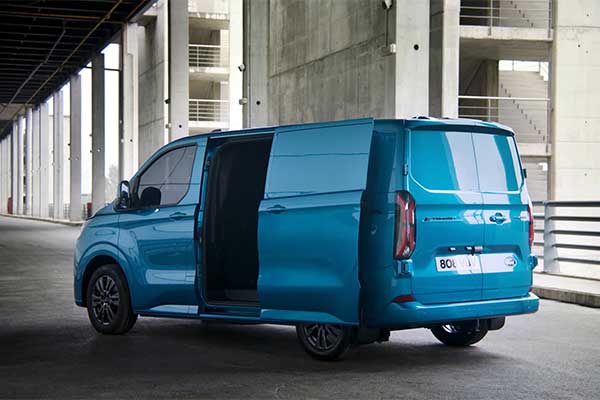