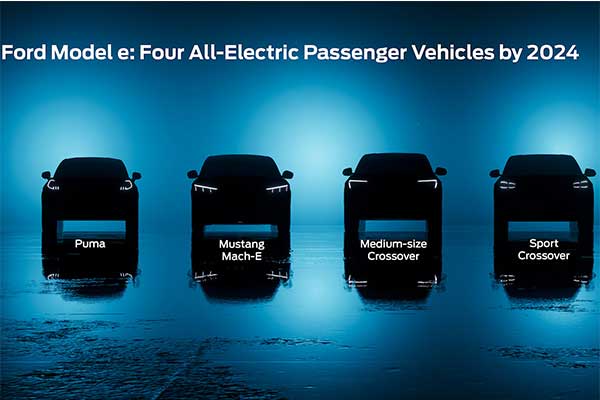 Ford is continuing its electric vehicle (EV) expansion with the announcement of seven new all-electric models for Europe. Three of them are passenger crossover SUVs, and the other four (or arguably two) are commercial vans. And all of them will launch by the end of 2024.

As seen in the images below, the brand intends to launch a battery-powered Puma, along with a “sport crossover” and “medium-size crossover.” While details are scant at the moment, the newcomers could be electrified variants of the Kuga (sold as the Escape in some regions) and, perhaps, the Explorer.

Ford says production of the Europe-built medium-sized crossover EV will begin next year, at its Cologne plant in Germany. Set to be revealed later this year, it will reportedly boast a driving range of approximately 310 miles. This will be followed by the smaller electric crossover. The battery-powered Puma will be available from 2024. As the continent’s best-selling Ford passenger vehicle, an electrified Puma is sure to strengthen sales.

The American automaker wants to produce 1.2 million electric vehicles throughout a period of six years at the Cologne plant in Germany, after investing $2 billion – up from the $1 billion investment announced last year.

The automaker is set to build a battery plant in Turkey in a partnership with SK and Koç Holding, a company with which the American automaker already has another joint venture called Ford Otosan. This factory will be near Ankara and has the goal of producing 30 GWh to 45 GWh per year in cells by the middle of the decade. 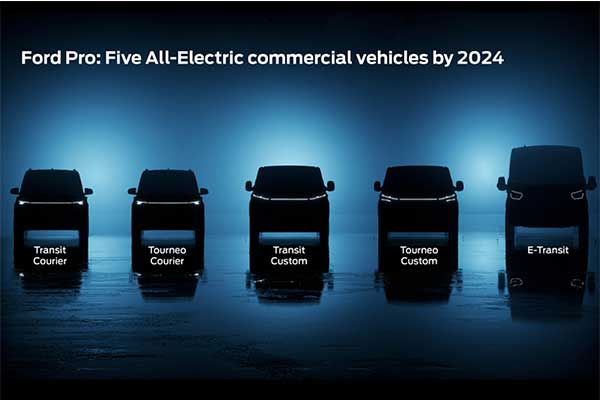 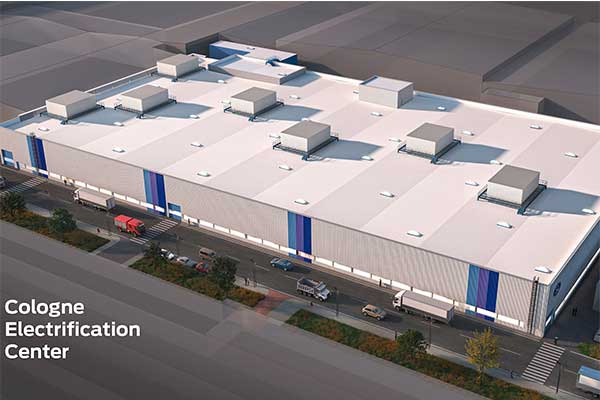 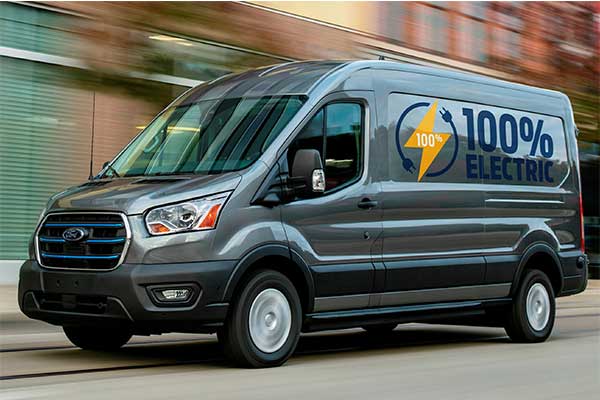 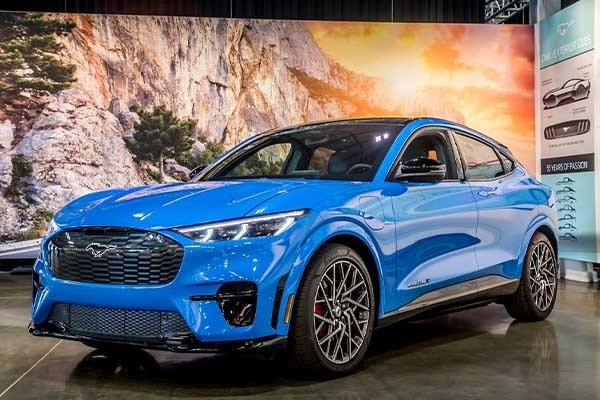