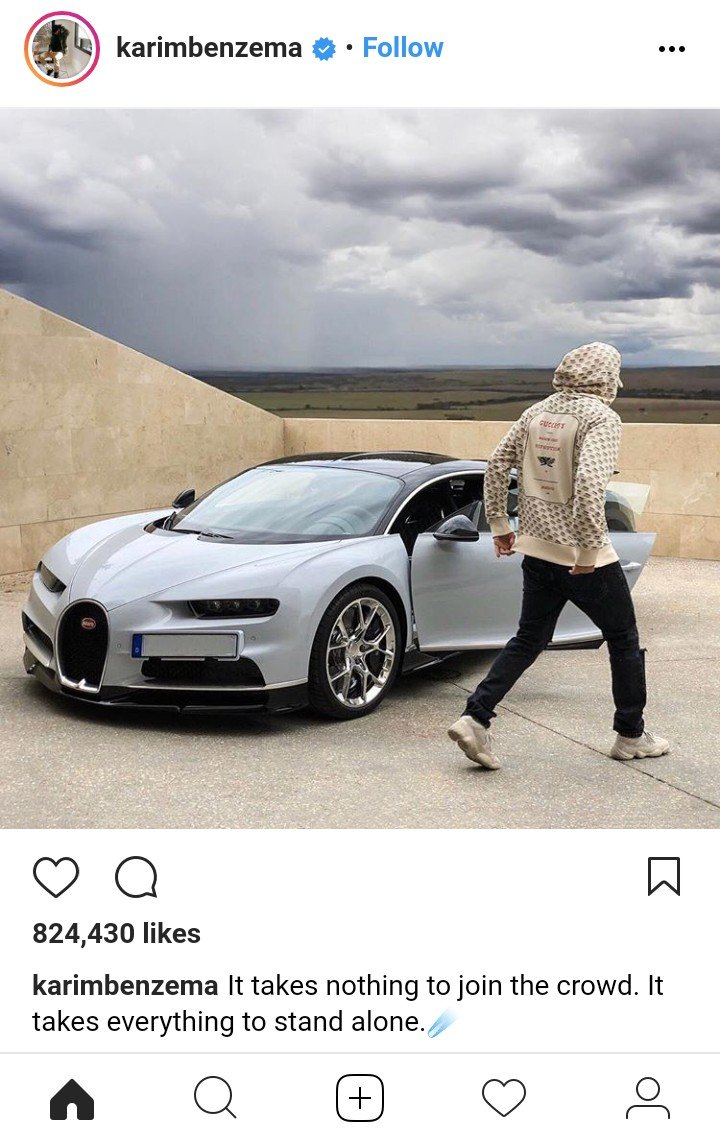 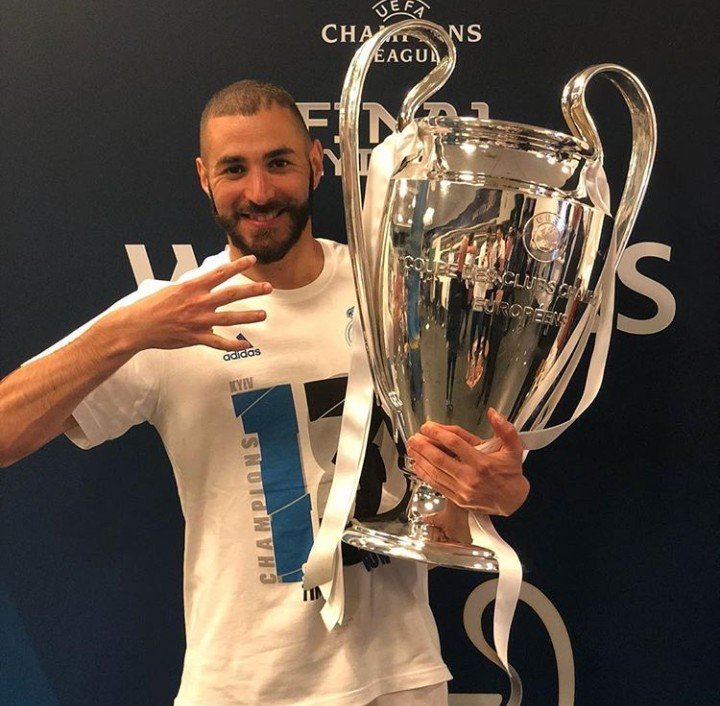 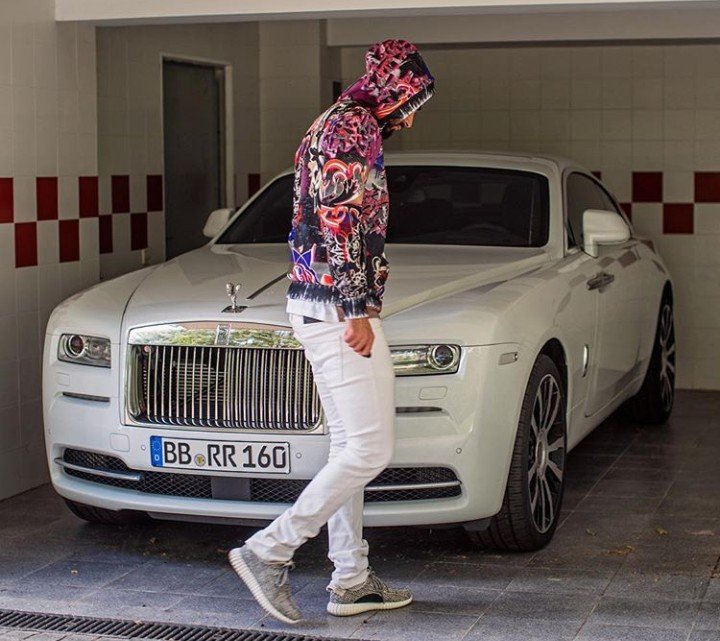 Last night, French and Real Madrid striker ,Karim Benzema opened the scoring for Madrid in the 50th minute after capitalising on the first of two Loris Karius mistakes in the game.

Few days before the Champions League final he took to Instagram to share his newly purchased Bugatti Chiron with the world. 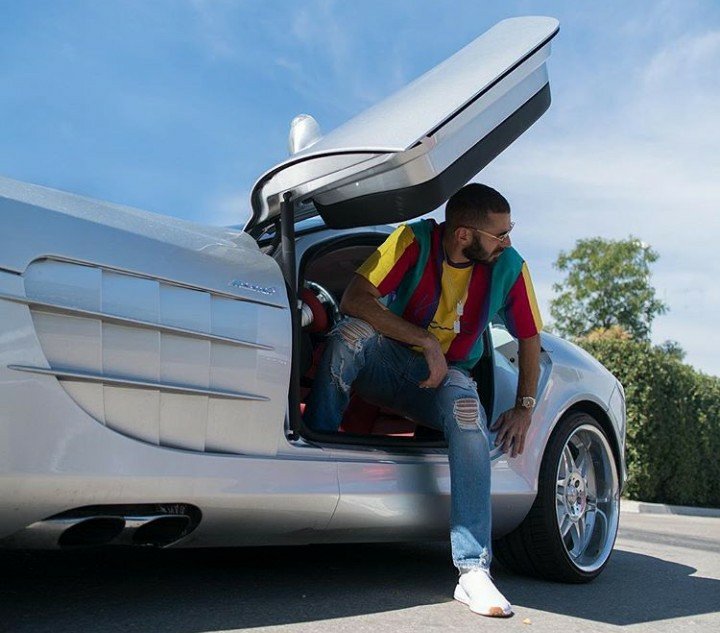 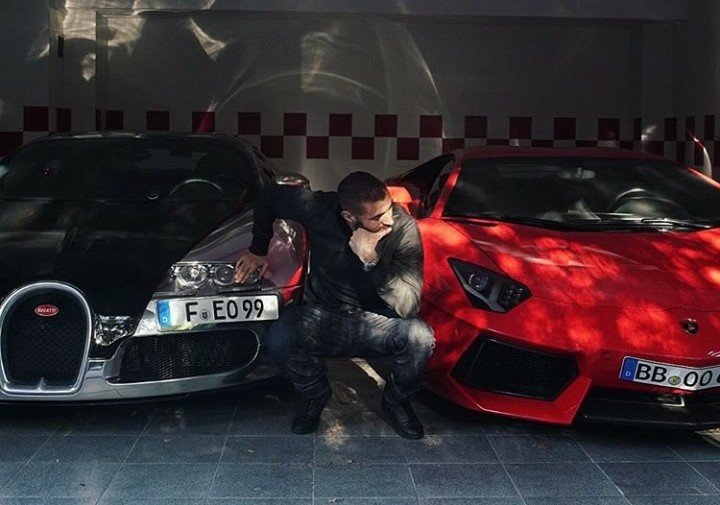 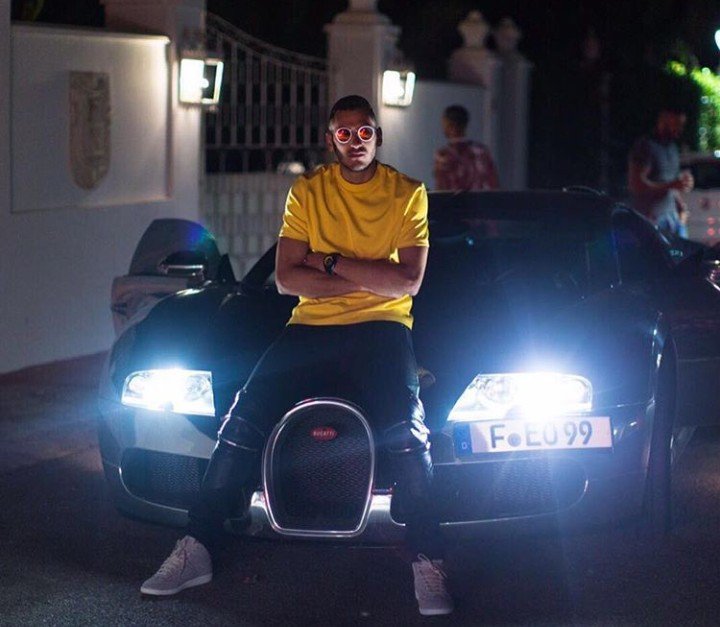 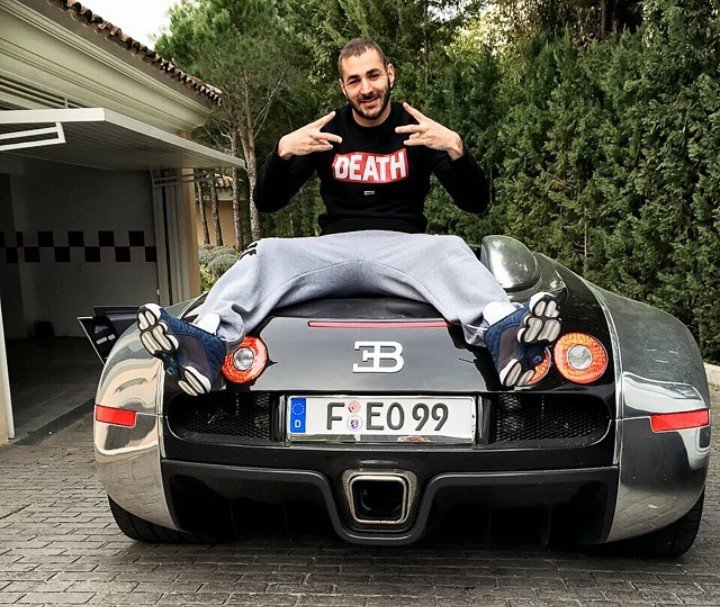 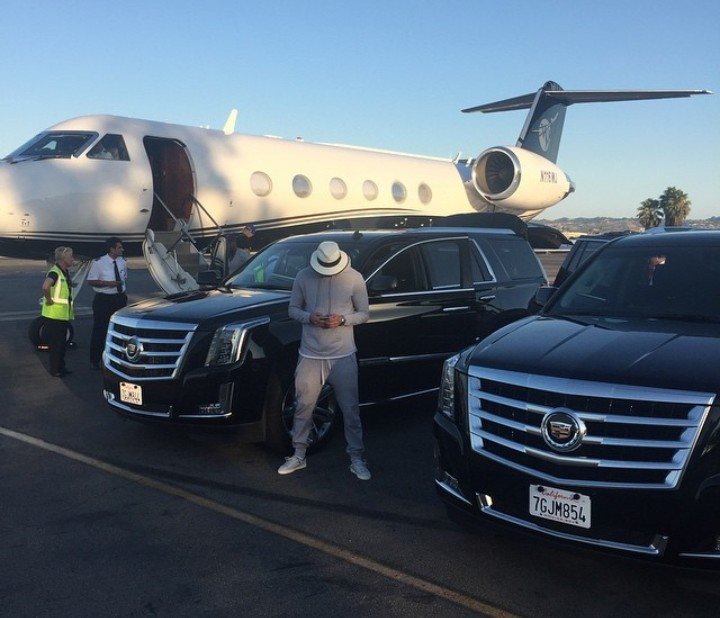 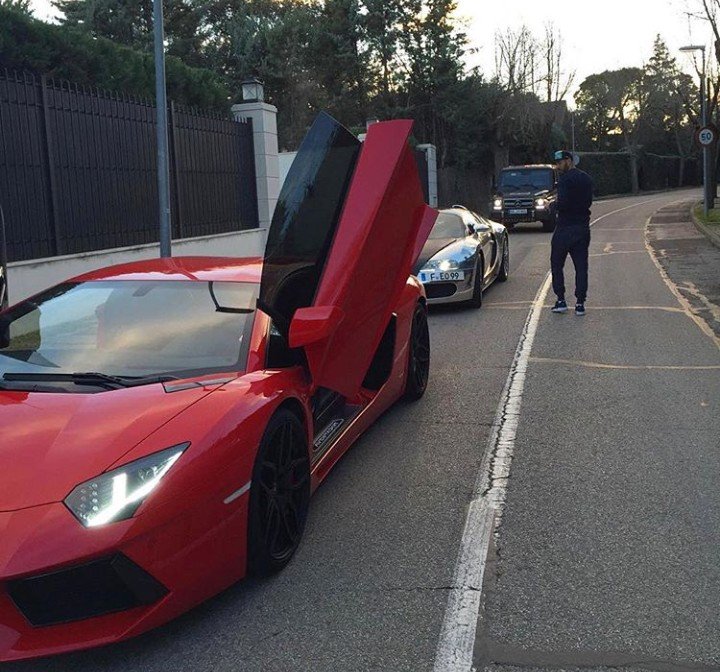 The Best Of What Gospel Singer Frank Edward Drives