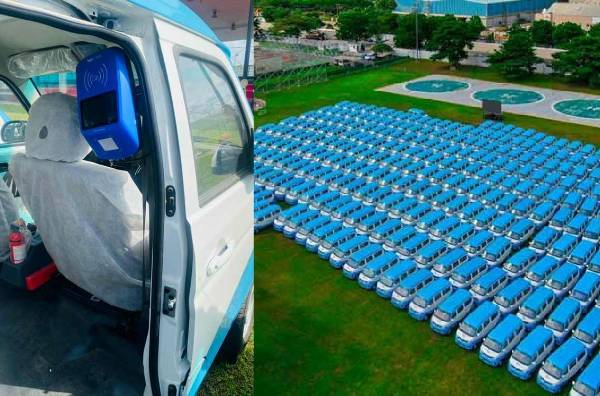 From routes to use of cowry cards, here are eleven (11) things to know about Lagos New First and Last Mile (FLM) buses. 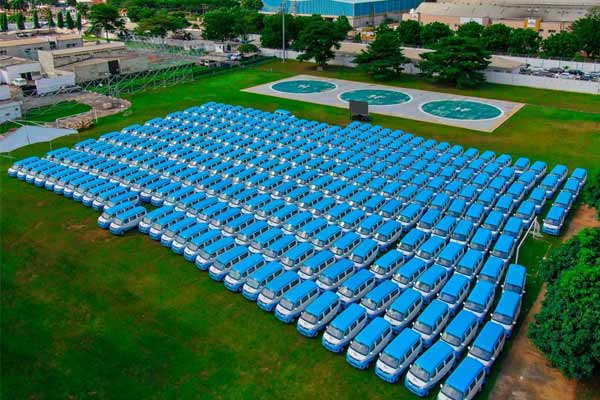 The Lagos State Government on Tuesday launched the first 500 units of its First and Last Mile buses as it bids to provide alternatives to tricycles and motorcycles, popularly called Keke and Okada respectively.

With the launch of the new First and Last Mile buses, the government plans to fully ban the use of motorcycles as a transportation system in the state in the next two months. 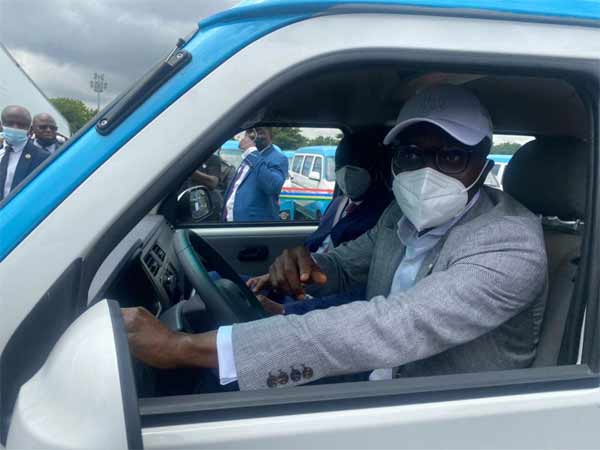 Below are eleven (11) things you should know about the new FLM Buses:

1) The First and Last Mile (FLM) buses are mini-passenger buses equipped with comfortable seats ranging between seven (7) and eleven (11).

2) The buses were brought in to replace the accident prone tricycles and motorcycles, popularly called Keke and Okada respectively. 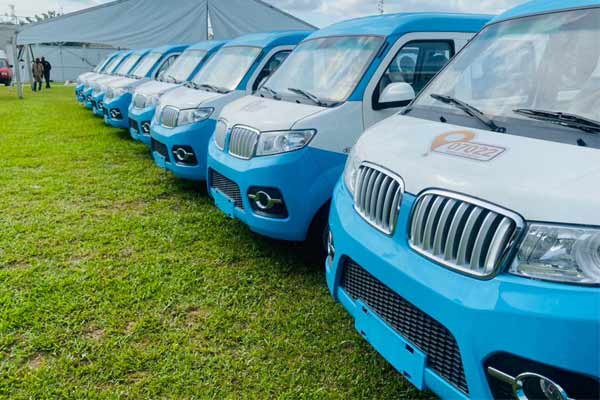 3) The buses will be deployed to 286 identified routes across six local government areas and nine local council development areas. 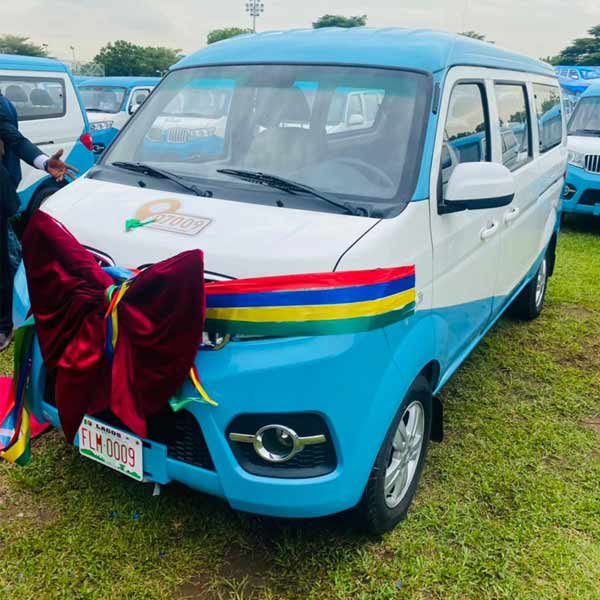 5) Just like in the BRT Buses, commuters will be able to use their Cowry Travel Cards – an automated payment system – to pay for fare.

6) The FLM is the last layer of the Bus reform Initiative for Lagos state, which comes from the Lagos state transport master plan developed by LAMATA.

7) Drivers to be engaged in the FLM scheme would be certified by the Lagos State Drivers Institute. This is to ensure that they are fit to operate the buses. 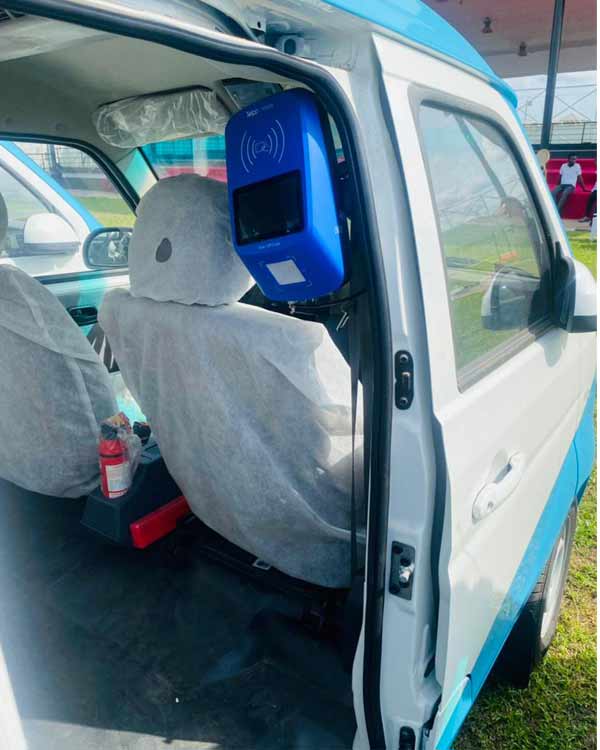 8) The FLM buses will be outsourced to the Original Equipment Manufacturers (OEM). They will be responsible for executing all preventive and corrective maintenance needs.

9) The buses are fitted with speed monitoring mobile applications that is designed to data collection as well as tracking purposes.

11) According to the state government, the First and Last Mile (FLM) Scheme comes with life insurance for passengers and drivers.