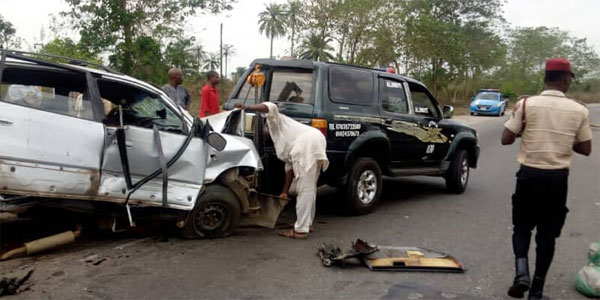 Between January and December 2021, 413 people were killed in 480 crashes across Bauchi State.

Yusuf Abdullahi, the Bauchi State Sector Commander of the Federal Road Safety Corps, announced this in a statement on Sunday.

According to Abdullahi, 2,157 people were injured in the crashes, which involved 3,586 people.

According to him, the majority of the accidents were caused by speeding and reckless driving.

“From January to December 2021, Bauchi State recorded a total of 480 road traffic crashes on the state’s 4,000-kilometer road network,” he explained.

“These include 162 fatal crashes and 307 serious crashes.” 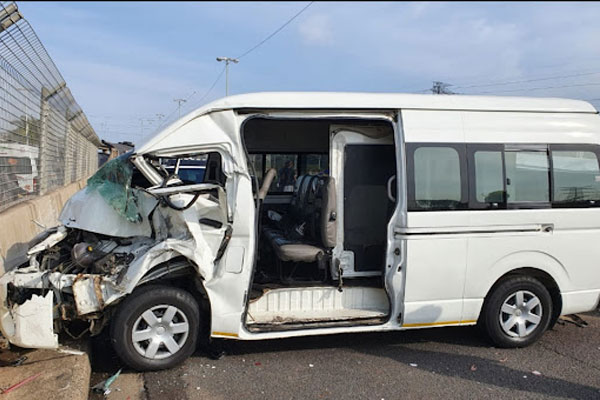 “These are made up of 162 fatal crashes and 307 serious crashes.

“A total of 3,586 people were involved. No fewer than 413 people were killed in these crashes, while 2,157 others sustained various degrees of injury.

“Most of these road traffic crashes occurred in the evening and at night. Also, 80 per cent of these crashes involved commercial vehicles passing through the state.

“Speeding remains the number one source of worry for the corps in road safety management.

“The corps will do its best to ensure that RTC resulting from speeding is reduced to the barest minimum in 2022.”