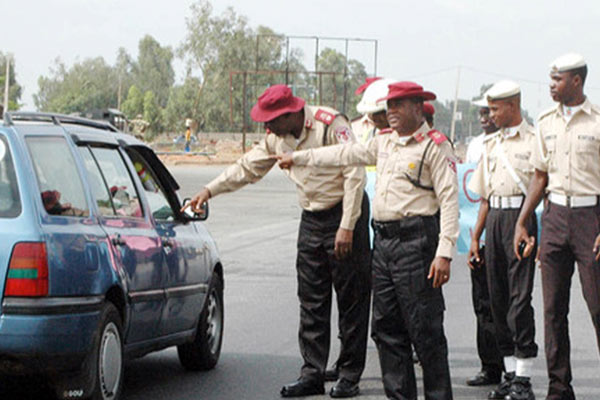 The commanding officers were also directed to step up patrol operations and ensure strict sanctioning of critical offenses like overloading, rickety vehicles, and excessive smoke emissions.

Its spokesman, Bisi Kazeem, on Wednesday in Abuja, said the corps marshal, Boboye Oyeyemi, gave the directive for the deployment. The operatives are regular and special marshals who will patrol the designated road corridors from April 13 to 20 to ensure the free flow of traffic and possibly reduce traffic fatalities by 15 percent.

The FRSC also activated 28 road traffic crash clinics and 48 Zebra points on major routes. The routes would be covered by 92 ambulances for rescue operations and conveying injured victims to hospitals.

The FRSC also activated 22 help areas to ensure prompt removal of obstructions, corpses, and the injured in the event of fatalities in road crashes.

This is in addition to 10 traffic control camps dedicated solely to identifying gridlock areas to be manned throughout the day and night during the celebrations.

The corps also established a situation room at the national headquarters to monitor activities across the country and collate and process information for dissemination to relevant commands and stakeholders.