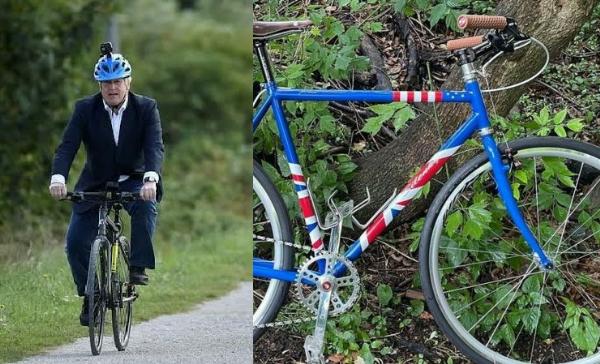 The hand-built bicycle was built in record few days as it normally take up to 18 months to make.

56 year old Mr Johnson has often been spotted cycling his bicycle around London. 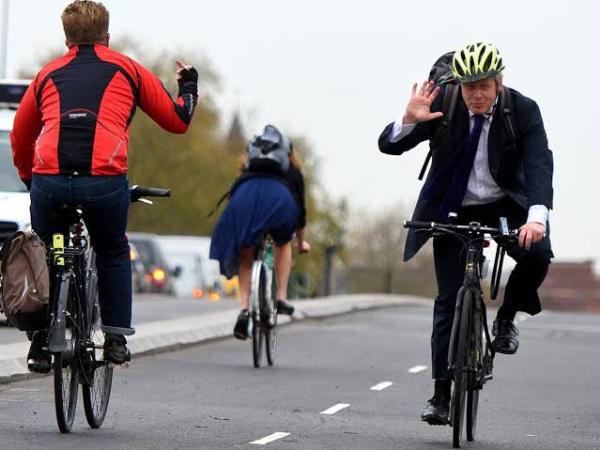 What do give a environmentalist known for his love for traveling on bicycle between his home and office? A bicycle? Yes, that’s what the US president Joe Biden just gifted UK Prime Minister Boris Johnson at their first meeting as G7 leaders in south-west England.

The hand-built custom-made bicycle, finished in white, red and blue, was built in just few days by Bilenky Cycle Works, a work that normally take up to 18 months to make. 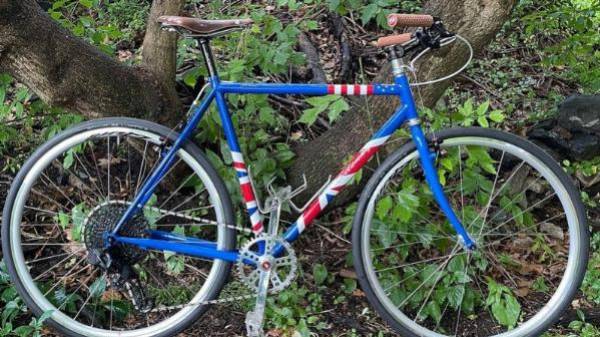 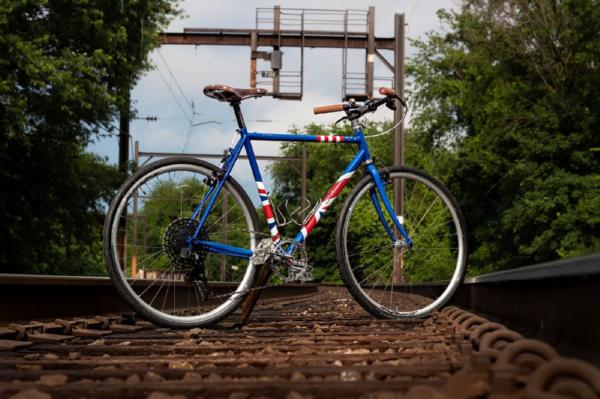 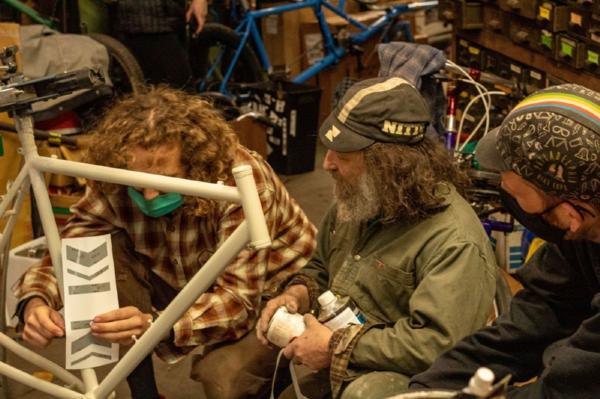 According to Philadelphia Inquirer reports, the owner, Stephen Bilenky, was contacted by the US state department on 23 May about designing the bike and a matching helmet. 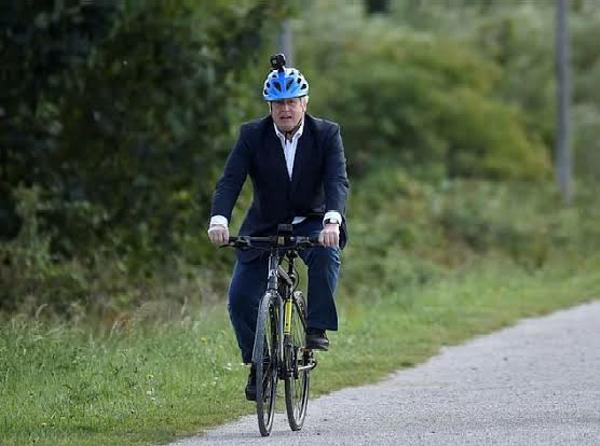 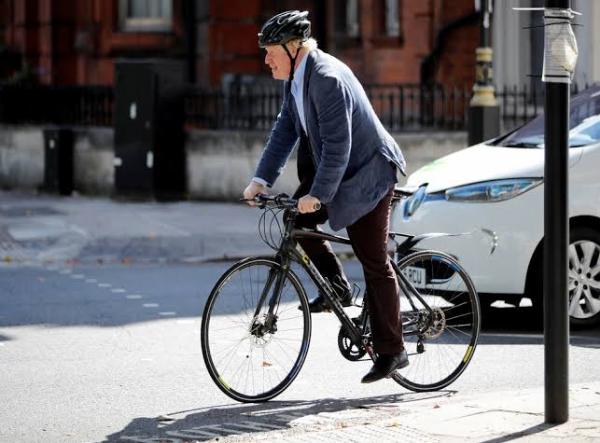 Mr Johnson loves riding bikes, and the 56 year old leader has often been spotted cycling his bicycle around London.

The Prime Minister’s own gift to Mr Joe Biden was a framed picture of a mural showing the US anti-slavery campaigner Frederick Douglass.