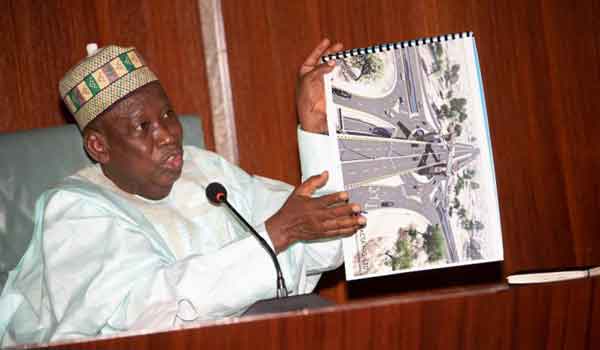 Kano state Executive Council has approved the release of N8.98 billion for the construction of an Interchange.

The interchange will comprise of a flyover, a bridge and an underpass.

The three-level interchange road will be named after President Muhammadu Buhari.

The Muhammadu Buhari Interchange will be constructed at NNPC Mega station Rotary Intersection, Hotoro, along Maiduguri Road in the Kano metropolis.

The state commissioner for Information, Malam Muhammad Garba, disclosed this to newsmen at a meeting held in Kano on Tuesday.

“The project was part of the present administration’s commitment to construct road networks. It is also in line with its policy of transforming Kano into a Mega City as well as boost commercial activities.

“Being an emerging megacity and important commercial centre in the country, Kano has been recording a significant increase in the influx of commercial traffic and therefore the need to redesign and improve existing road networks to support additional volumes of generated traffic in order to allow for safer and more efficient vehicular movements. 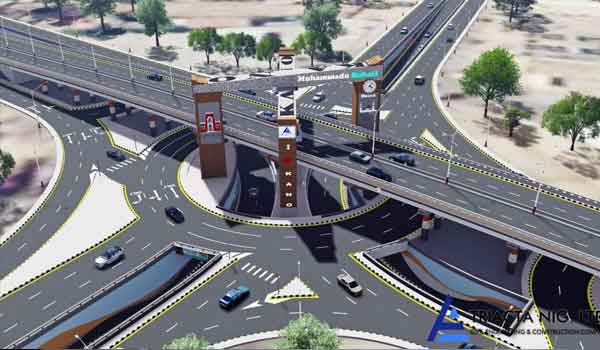 The Governor said naming the project after Buhari was in recognition of on-going Federal Government projects in the state. He added that; “President Muhammadu Buhari’s administration really touches the life of our people for good and for better.