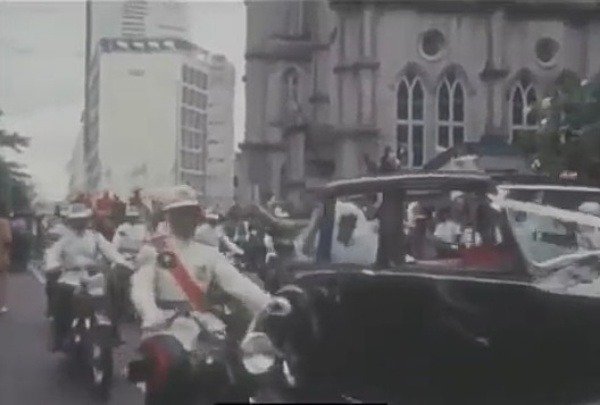 General Yakubu Gowon was chauffeured to church in a classic Mercedes during his wedding in 1969. After the church wedding ceremony, Yakubu Gowon and his new wife left in an open-topped Rolls-Royce. 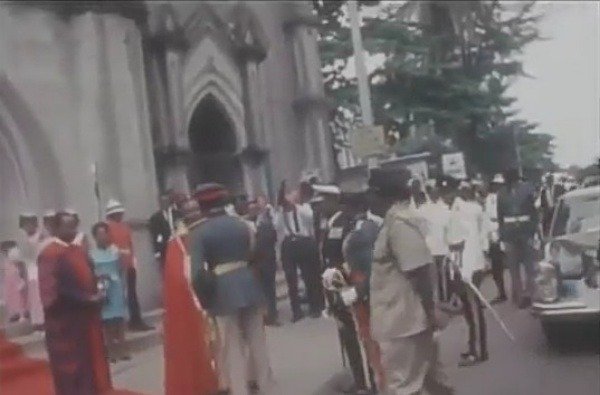 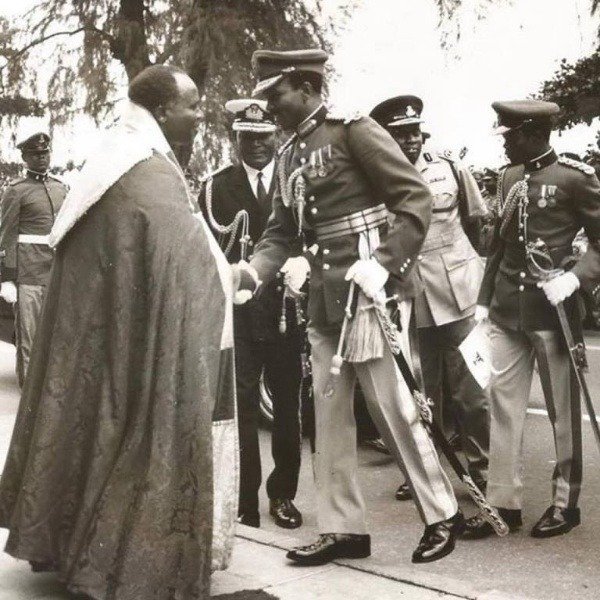 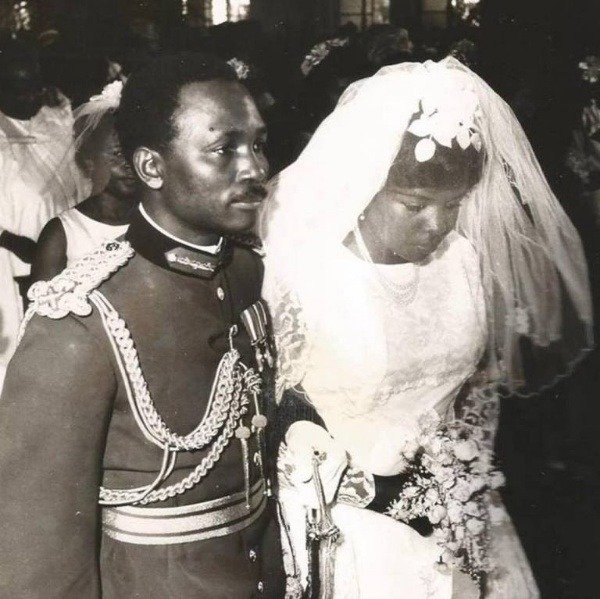 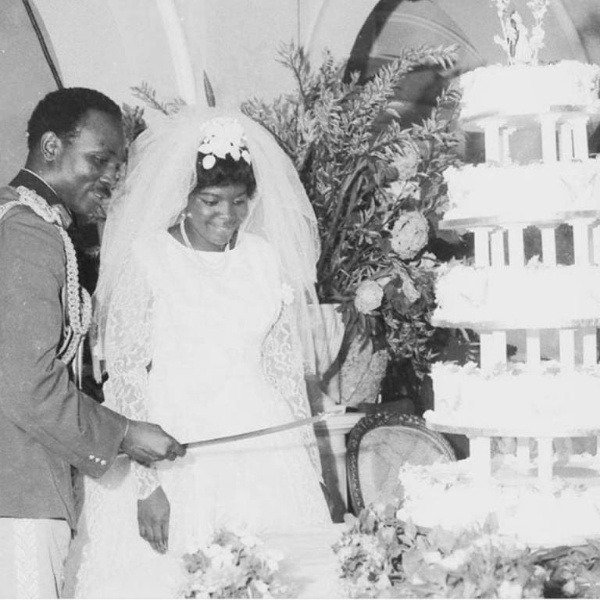 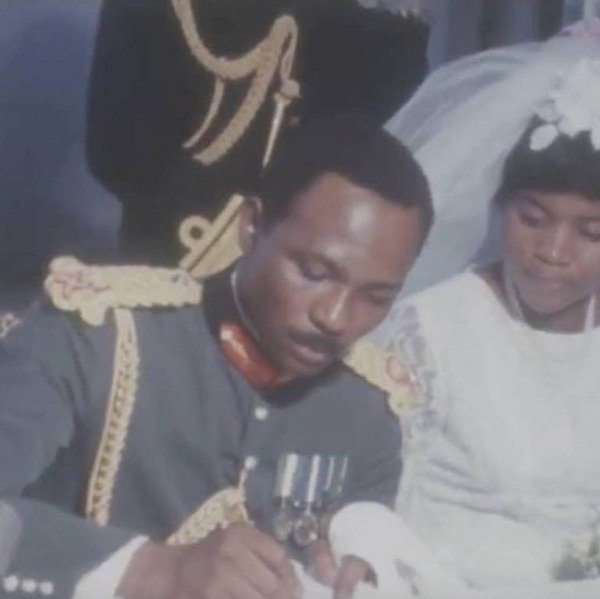 This short clip captures the moment that Gen Gowon arrived at the church in a classic Mercedes Benz limousine. After the church wedding ceremony, General Yakubu Gowon and his wife were ferried away in an open-topped Rolls-Royce car.

The young leader and his wife – whose Rolls-Royce was escorted by motorcycles and several cars  – was driven through streets, as huge crowds, including uniformed school children and market women, thronged to watch him pass while cheering them up. 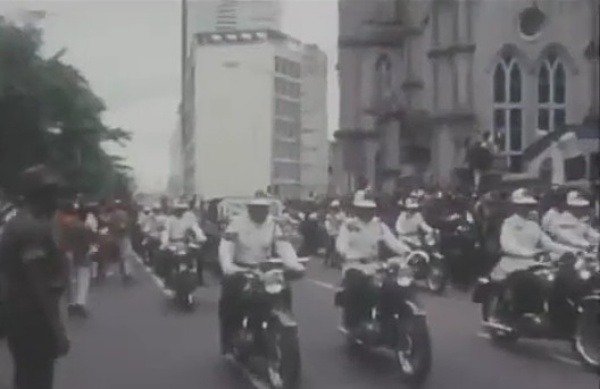 Since the civil war was still going on that year, many considered it distasteful that General Gowon chose that time to wed.

Moment PDP Protesters Got Involved In An Accident In Abuja (Video)