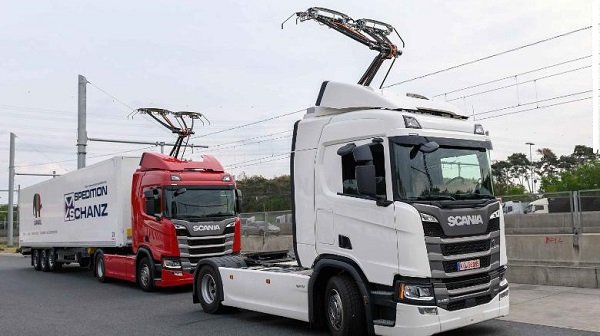 Germany has found a way to curb the pollution caused by diesel trucks in their country.

These trucks have caused a lot of pollution to towns and cities. They are also fueling climate change all around the globe.

Germany has launched an electric highway for trucks which uses overhead lines to power big rigs.

This system that allows trucks to draw electric power from overhead cables went into operation on 10 kilometers (6.2 miles) of the autobahn on Tuesday, according to the German government.

It’s the first such test on a public road in Germany. 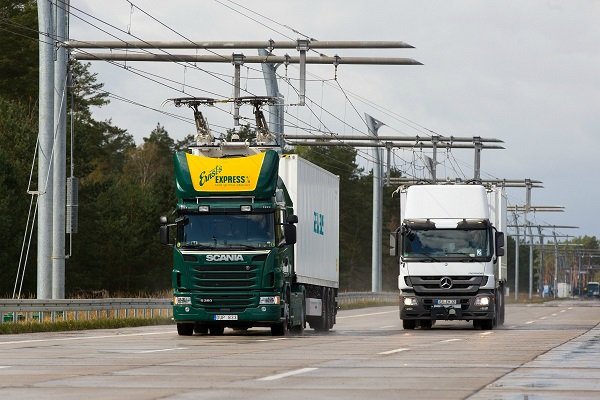 Developed by Siemens (SIEGY), the system allows big rigs with special equipment mounted on their roofs to connect to electrified lines while traveling at speeds of up to 90 kilometers per hour (56 miles per hour).

The trucks run on electric motors when connected to the overhead lines, and a hybrid system when they return to a traditional road. Sensors detect when the overhead wires are available.

Siemens says its eHighway system combines the efficiency of electric rail with the flexibility of trucking. Another benefit is a sharp reduction in emissions of CO2 and nitrogen oxides.

Siemens argues that the system can be integrated with existing road infrastructure, making it a practical way to reduce emissions and energy consumption in places where railways aren’t feasible.

The section of road opened Tuesday is part of a crucial link between Frankfurt airport, a global freight hub, and a nearby industrial park. Two more stretches of highway with the system will open soon. 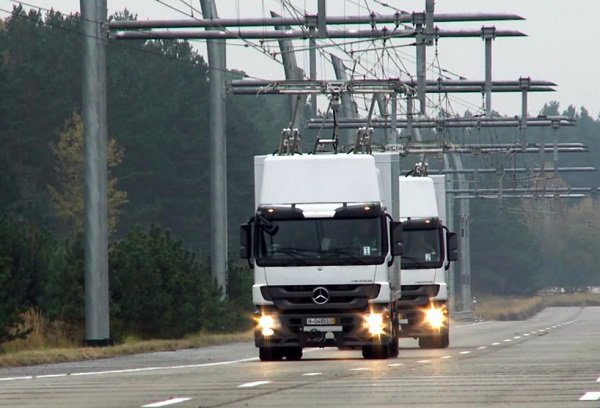 Truck transportation is the world’s fastest growing source of oil demand, according to the International Transport Forum, which is part of the Organisation for Economic Co-operation and Development.

According to the group, road transportation of goods will also account for 15% of the projected increase in global CO2 emissions until 2050.

Slashing carbon emissions from transportation including freight is a key part of the 2015 Paris Climate Agreement, which aims limit global warming to well below 2 degrees Celsius above pre-industrial levels.

Projects like the one in Germany could be part of a solution that includes increased railway and electric vehicle use.

“Electrified trucks are particularly efficient solution on the road to carbon-neutral transportation,” said Rita Schwarzelühr-Sutter, state secretary at the German Federal Ministry for the Environment.

Tests and demonstrations of the eHighway technology have also been conducted on a smaller scale in Sweden and near the US ports of Los Angeles and Long Beach. 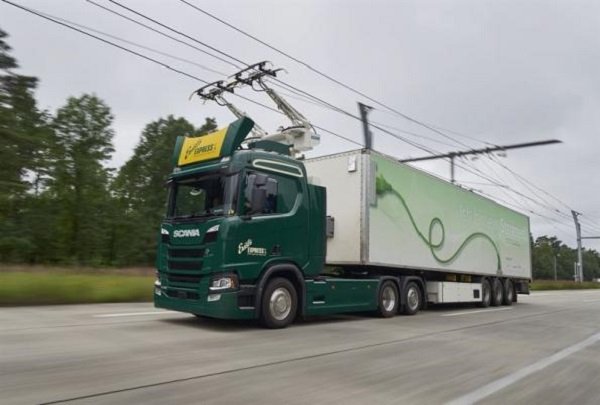