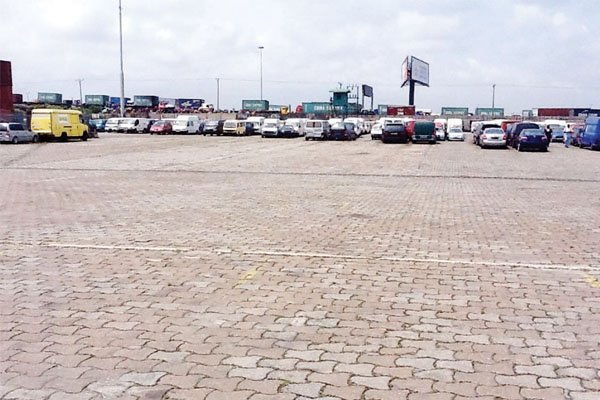 For the past few days, Ijora Bridge, which is one of the two major routes to Apapa, Nigeria’s premier port city, has been largely free of its usual gridlock.

This is because of the opening of the Lilypond Terminal, taking away a good number of container-laden trucks off the bridges.

In order to decongest Apapa of trucks, the opening of the Lilypond Terminal is part of strategies stakeholders have adopted.

Another process is the completion of the construction work and opening of the Trailer Park at the Tin Can Island port.

But whereas Lilypond Terminal has been open to trucks since Friday, the Trailer Park is not likely to be completed this week due to what Adedamola Kuti, Federal Controller of Works, Lagos, called “minor hitches,” delaying the provision of critical infrastructure such water, electricity and conveniences at the park.

“We cannot open that park without these facilities, particularly water, because this is a place we will be expecting over 400 trucks, translating into 400 drivers and 400 conductors, giving about 800 persons or more; we need to have those facilities on ground before opening the park so it can ,make sense,” Kuti stressed in a telephone interview.

The Tin Can Trailer Park is today one of Nigeria’s oldest construction sites having been in perpetual construction since 2010 when the contract for its construction was awarded by the former President Goodluck Jonathan’s administration. 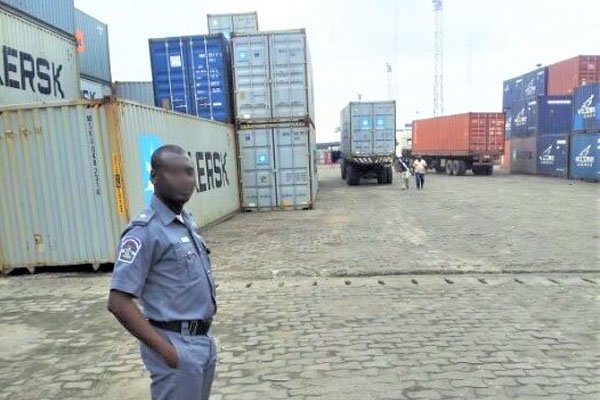