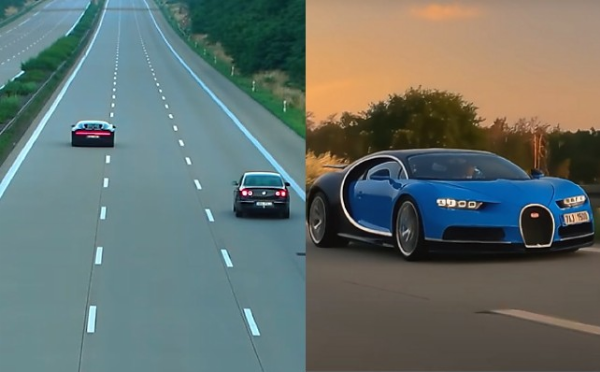 German Govt slams owner who drove his Bugatti Chiron to speed of 257-mph on a no-speed limit Autobahn.

It said it “rejects any behavior in road traffic that leads or can lead to endangering road users.”

The Bugatti Chiron Hypercar worth $3 Million has a top speed that is electronically limited to 261-mph. 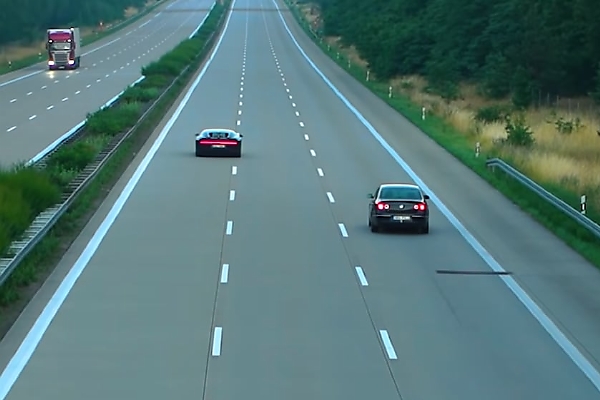 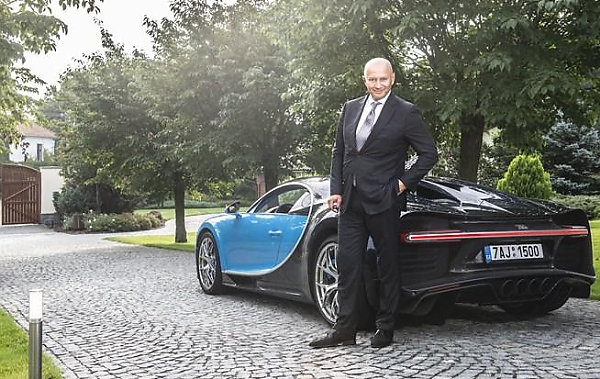 German Transport Ministry has officially slammed Czech real estate tycoon Radim Passer after posting a video of himself driving a Bugatti Chiron to a speed of 257 mph (414 km/h) on the No-speed limit Autobahn.

After reaching the speed of 257 mph (414 km/h), which is just 4 mph short of the Bugatti Chiron’s electronically limited top speed, he was seen taking his hands off the steering wheel in celebration… but he claims ‘safety was a priority’. 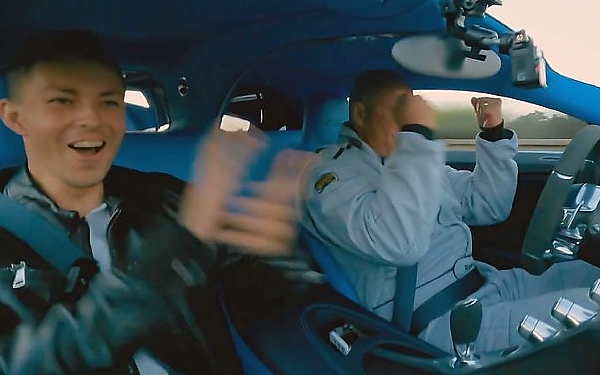 “The section of the A2 was a 3 lane, 10 km straightaway with a light descent in the middle, so there was visibility along the whole stretch. Safety was a priority, so the circumstances had to be safe to go,” Passer wrote in the video’s caption.

“We thank God for the safety and good circumstances, as we were able to reach the speed of 414 km/h!” 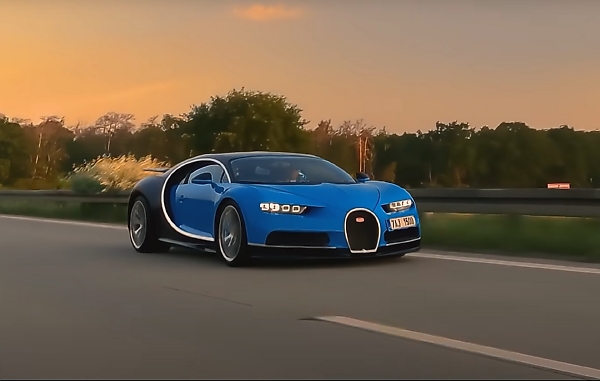 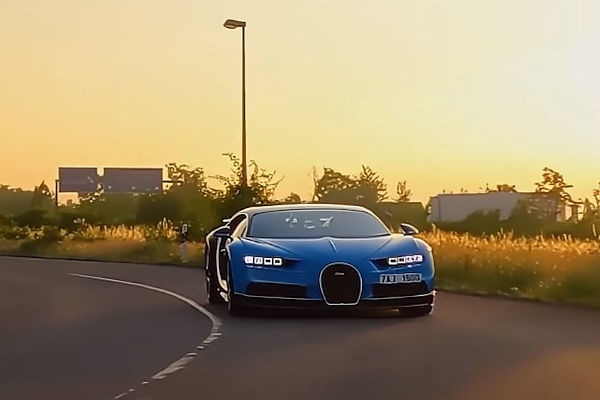 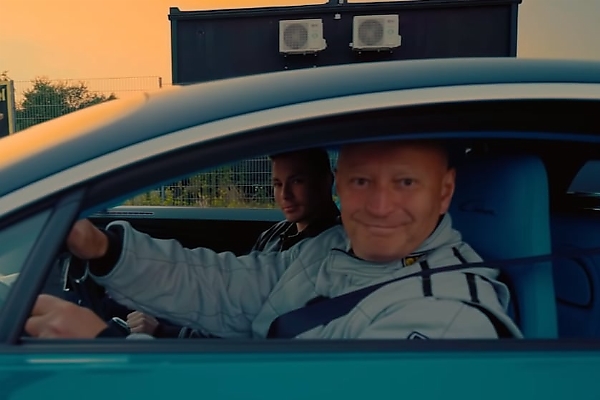 Mr Passer posted the video on his popular YouTube channel on January 9th, but he claimed that the stunt in his Bugatti was undertaken last July year on the six-mile, three-lane strip that has no speed limit.

Just because you can reach obscenely high speeds on the Autobahn doesn’t mean you should, German Transport Ministry said, while criticizing the Czech millionaire’s behavior. 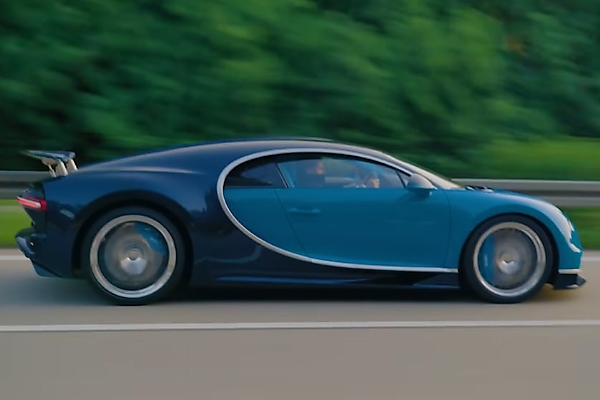 In a statement, German Transport Ministry said that it “rejects any behavior in road traffic that leads or can lead to endangering road users.”

“All road users must abide by the rules of the road traffic regulations,” the ministry wrote. Just because sections of the highway don’t have a posted speed limit doesn’t mean you can go as fast as you want, the government says. 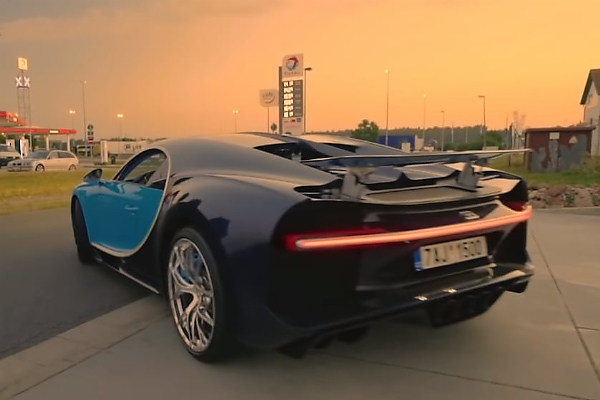 A clause in the German highway code stipulates that :

“Anyone participating in traffic must behave in such a way that no other person is harmed, endangered or obstructed or inconvenienced more than is unavoidable under the circumstances,”