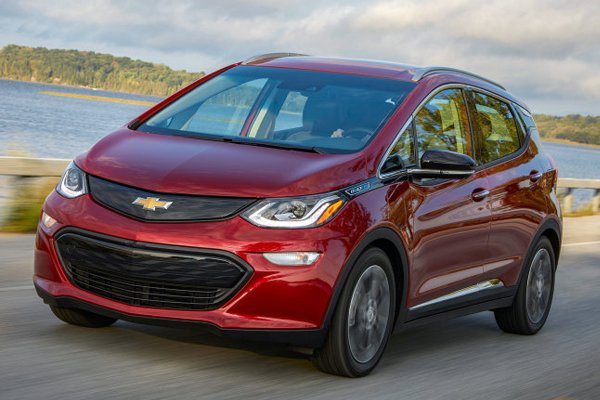 The automaker achieved that landmark figure in the fourth quarter of 2018.

GM had previously projected that it would reach the 200,000 sales figure before the end of 2018.

Other auto brands that are expected to hit soon the 200, 000 sales figure include Nissan. The company has sold somewhere around 130,000 Leaf EVs so far. Ford is also close to that figure with about 112,000 EVs sold.

In November, GM announced that it was doubling resources allocated to developing electric and self-driving vehicles as part of a significant restructuring that includes ending production at five North American plants.

GM also announced it would halt production of the plug-in hybrid Chevrolet Volt by March. 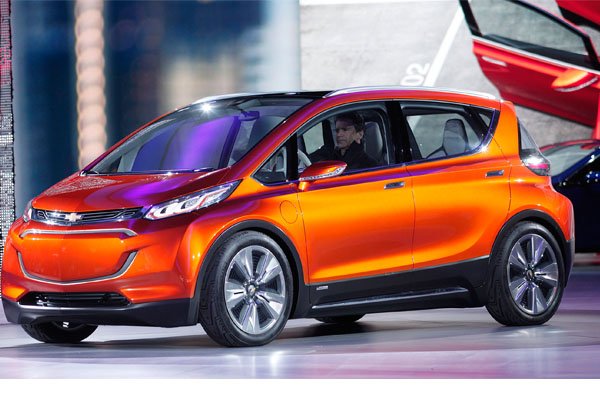 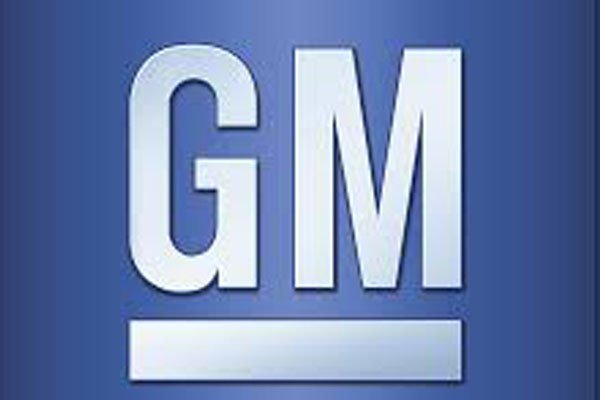