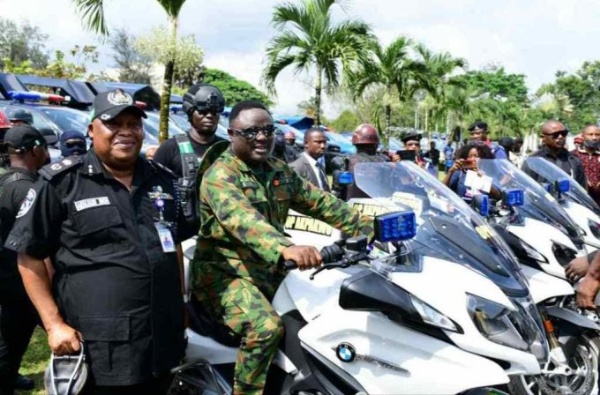 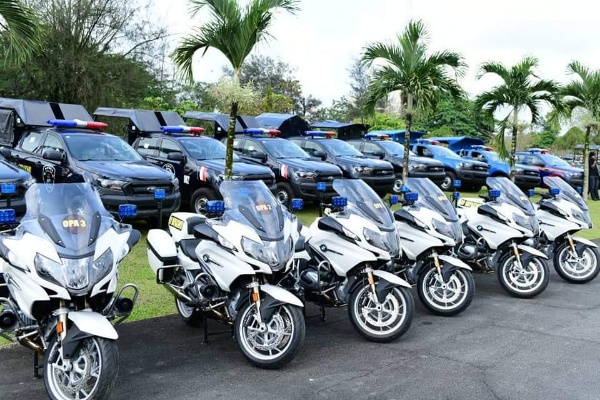 Governor Ben Ayade on Thursday launched a special operation to flush out criminals from the Cross River State, especially armed robbery and kidnapping. 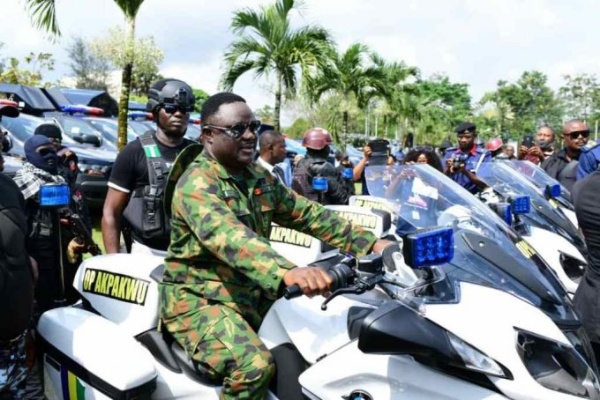 The patrol vehicles, which consisted of pickup trucks and saloon cars, as well as the BMW power bikes, are fitted with state of that arts communication gadget. 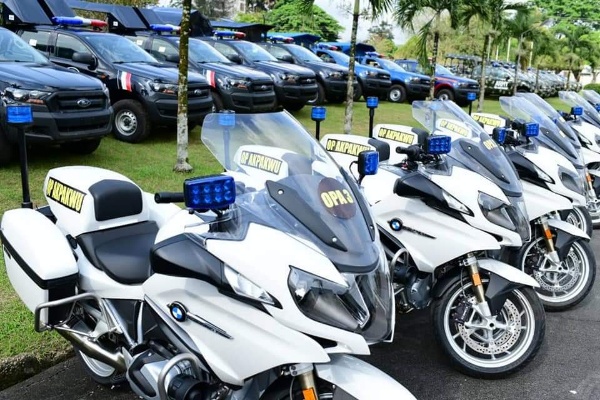 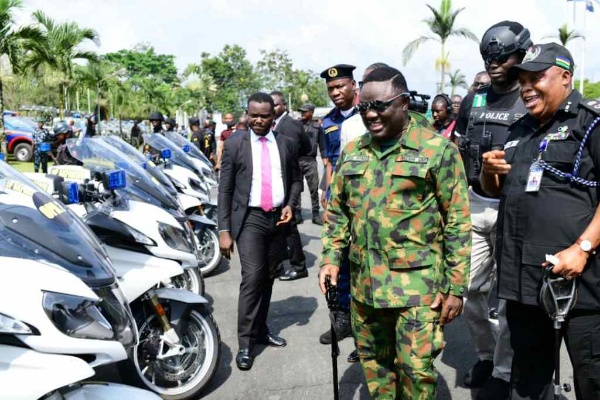 Ayade, while reiterating his commitment to security of lives and property in the state, vowed to return the state to the paradise it once was.

“Cross River State statistically remains the safest state in Nigeria. However as a state, we are used to the culture of zero kidnapping, zero cultism and zero robbery.” 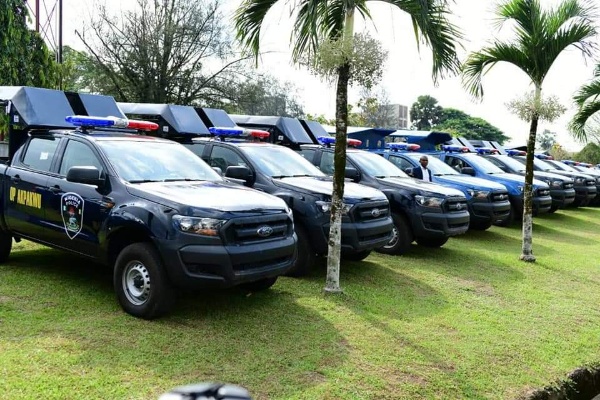 “In recent past, there has been an increase in the number of crime within the Niger Delta and the country as a whole arising from the difficulty orchestrated by Endsars as well as Covid19 which brought a general poverty and general hardship upon the entire world”

“Let this therefore be a strong message to every Cross Riverian and non indigenes alike, that as far as you are resident in Cross River State, today is the end of that criminality.” 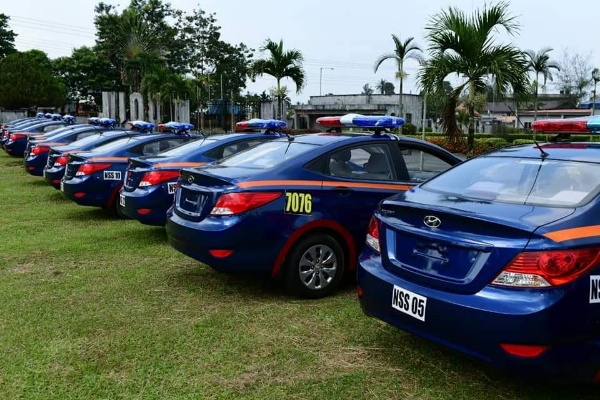 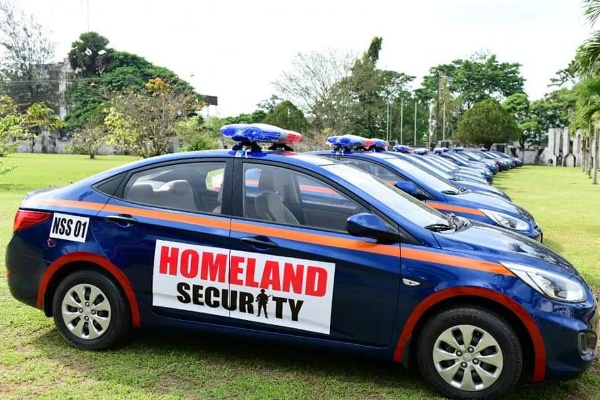 “Today is the end of armed robbery, banditry must end today. We have received very clear instructions from the federal government. And I have supported and I stand strong with all my military men and the police that they must comply with the obligations, the instructions and orders of the Inspector General of Police and the commander in chief of the Nigerian armed forces that Cross River State must be made safe.”

Emergency Numbers Of 125 DPOs To Call In Case Of Robberies Rolled Out By Nigerian Police, Lagos Command