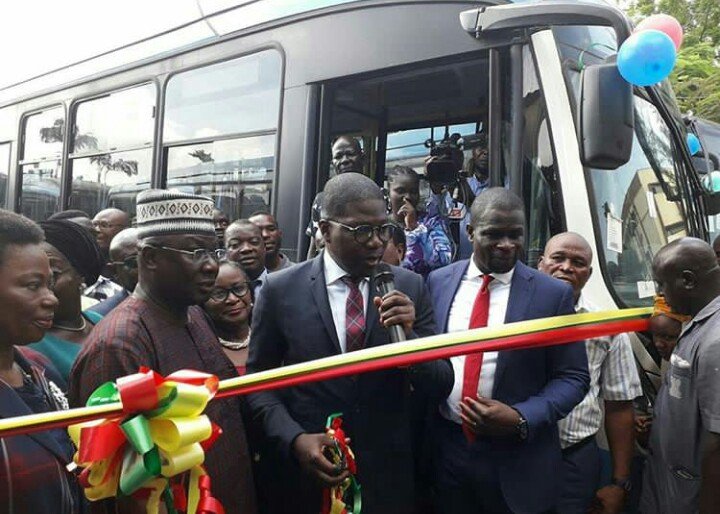 Lagos State Governor, Babajide Sanwo-Olu, has fulfilled his electoral promise to the state workforce by delivering 35 brand new buses for their movements.

The Governor was represented by the Head of Service, Mr. Hakeem Muri-Okunola, during the presentation of the buses. 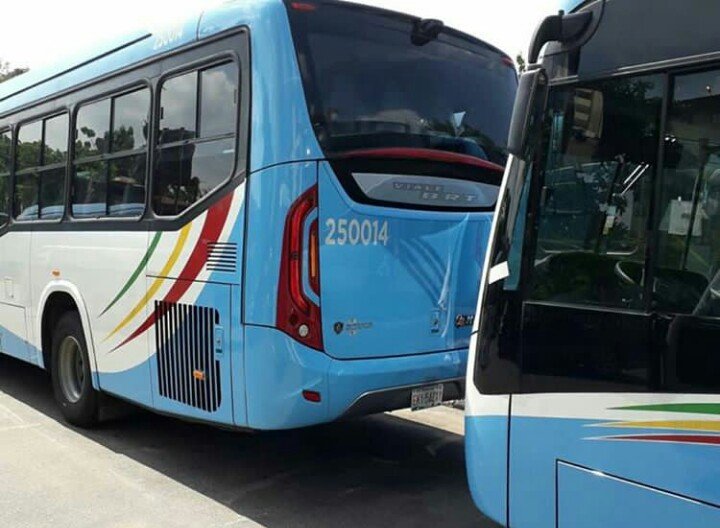 The new buses are part of the 820 buses procured by the previous administration under the Bus Reform Initiative.

It indeed will be a happy moment for civil servants at the Lagos state secretariat.

We hope the governor-elect keeps to all he promised the mass during his campaign.

What is the next project you would love the new governor execute as soon as possible?