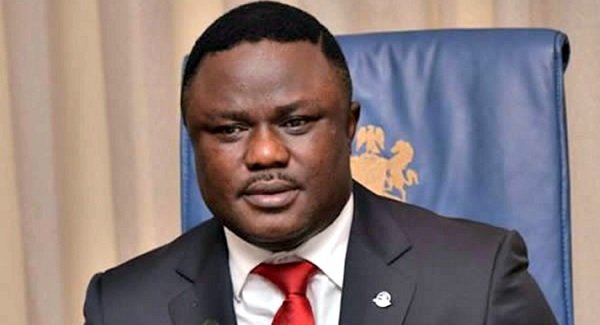 The Executive Governor of Cross River State, Prof. Ben Ayade, has dished out an order for his former aides, including commissioners to surrender all the official vehicles still in their possession.

This was revealed in a statement signed by Martins Orim who is the newly appointed Chief of Staff to the governor. In the statement, the governor gave the aides just 78 hours to return the vehicles in order to avoid embarrassment.

According to the statement, “All former commissioners, special advisers, special assistants and other former appointees of the Cross River State Government, including chairmen and members of commissions, boards, agencies, governing councils and Local Governments Security Council chairmen, who were issued official vehicles are hereby directed to return same to the office of the Chief of Staff to the Governor within 78 hours.”

The statement also said, “the affected persons are advised to promptly comply with the directive to avoid embarrassment by law enforcement agents.”

Governor Ayade dissolved his cabinet last week during which he promised to trim down the new cabinet from the 28 commissioners he had in his first term.

Lady Learning How To Drive Abandons Her Car, Flees After Killing Someone (Photos)