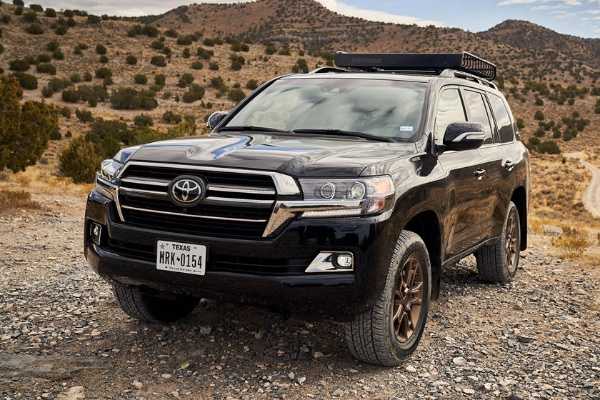 The Toyota Land Cruiser has entered its latter days and a replacement is on the works but Toyota is considering a GR Land Cruiser variant. This is going to the Japanese carmaker’s plan to further increase its GR line up with the GR Yaris already turning heads. Toyota will not stop there as the Corolla, Hilux and Fortuner will also get the GR treatment soon.

Like all GR models, the next Land Cruiser will come with all the body modifications and a powerful engine. What is not know is whether it will be available in a 4.0 twin-turbo V8 that was initially slated for the high-performance Lexus LC F. Nobody is certain about this as we are all aware that the V8 engine is been scrapped. A twin-turbo 3.5-litre V6 will replace the current 5.7-litre.

Where the GR Yaris and GR Supra are performance-oriented, the GR Land Cruiser may take a different path. The GR Land Cruiser may take an “Off-Road” approach, something similar with its TRD equivalent vehicles in other regions. If that’s the case, it would probably land with a unique suspension setup and higher ground clearance. Other standard features could include unique wheels, off-road tires, and rugged design elements.

The Land Cruiser and its Lexus LX cousin will be replaced within 2 years. In addition, a release date is known and no prototype models have been sighted as Toyota is taking its time. 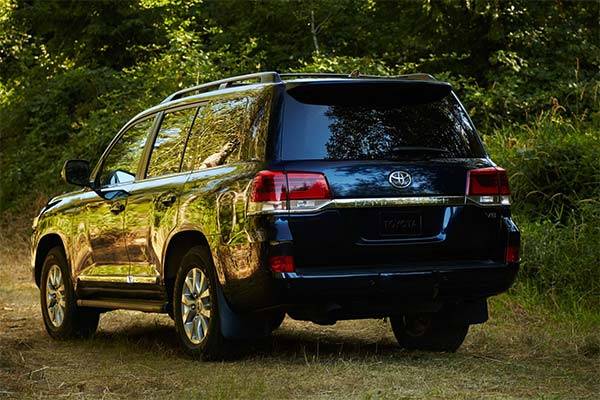 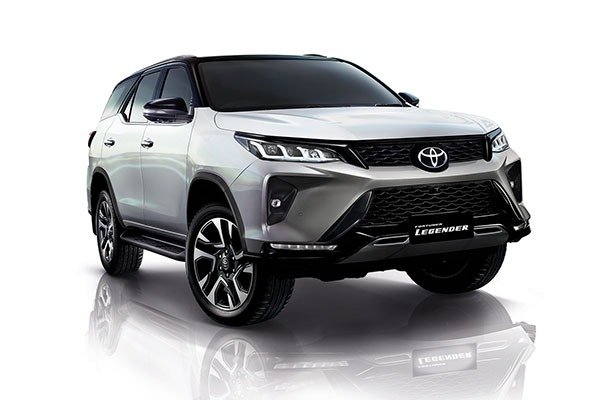 The Fortuner will get the GR treatment soon 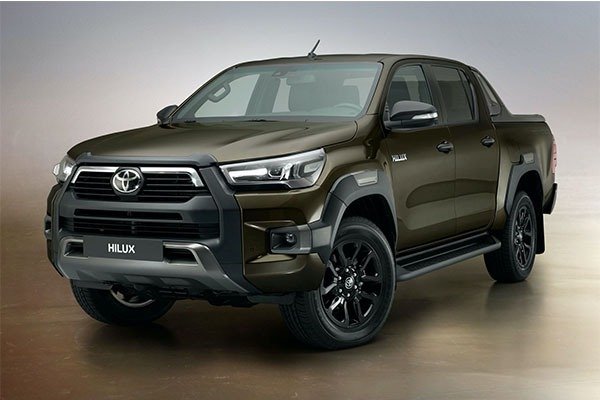 Fire Department Destroys A 2020 Ford Mustang In A Training Exercise

Lagos State Govt Loses N234m To The Closure Of Tollgates