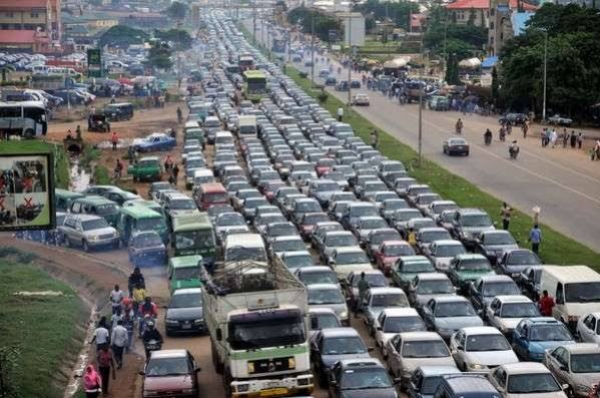 The team comprises of LASTMA, Parks Monitoring and Removal of Abandoned Vehicle Committee, as well as Min. of Transportation Taskforce.

The Lagos State Government has announced the deployment of a special team to the identified traffic chokepoints within the metropolis in order to ease traffic in those areas.

Speaking at a meeting with the Zonal Commanders of LASTMA held at the Secretariat, Alausa, Ikeja, the Special Adviser to the Governor on Transportation, Mr. Oluwatoyin Fayinka, said that the team will work together to bring sanity to the commercial activity areas that are prone to traffic gridlock.

Earlier in his address, the Permanent Secretary, Ministry of Transportation, Mr. Kamar Olowoshago, tasked the LASTMA personnel on professionalism, just as he also advised them to take advantage of the new insurance policy package approved by Governor Babajide Sanwo-Olu.

“I want you to reduce your overzealousness but increase your professionalism. You are the face and image of the State Government and thus should desist from any behaviour capable of bringing the image of Government to disrepute. Let your interaction with members of the public be corrective inclined than punitive”.

In his response, the General Manager of the Lagos State Traffic Management Authority, Mr. Bolaji Oreagba, reaffirmed the commitment of the Agency to deliver on its core objective and statutory responsibility.

“We want to thank Mr. Governor for his unrelenting support in spite of the many challenges facing the Agency. We know that to whom much is given much is expected. We will not relent but continue to live up to a very high standard of discipline and service delivery”, he stated.