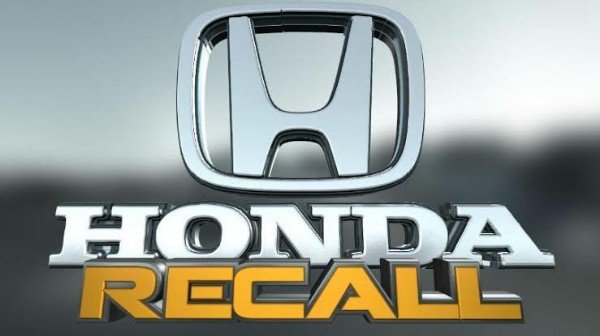 Honda has been forced to recall 1.1 million vehicles to re-replace a faulty Takata airbag inflator that may rupture upon deployment.

All vehicles involved in this recall were previously repaired using a certain Takata airbag inflator (model PSDI-5D). Many of the initial fixes still contain dangerous parts that could result in explosions.

An investigation revealed that these inflators experienced a manufacturing process error that allowed moisture to enter the inflators during the assembly – very similar to the problem that caused the Takata airbag recall in the first place.

Honda is now encouraging all owners of affected vehicles to schedule a repair at an authorized Honda dealer ASAP. All repairs will be performed free of charge.

With this recall, Honda says the total number of recalled Takata inflators is approximately 21 million units, with around 12.9 million Honda and Acura vehicles so far.

The recall, is part of a larger recall of Takata airbags, which can throw shrapnel if they explode after deteriorating over time due to heat and humidity. The issue has resulted in at least 23 deaths and hundreds of injuries.

If you a proud owner or you know someone that owns the affected vehicle models , please take this news seriously.