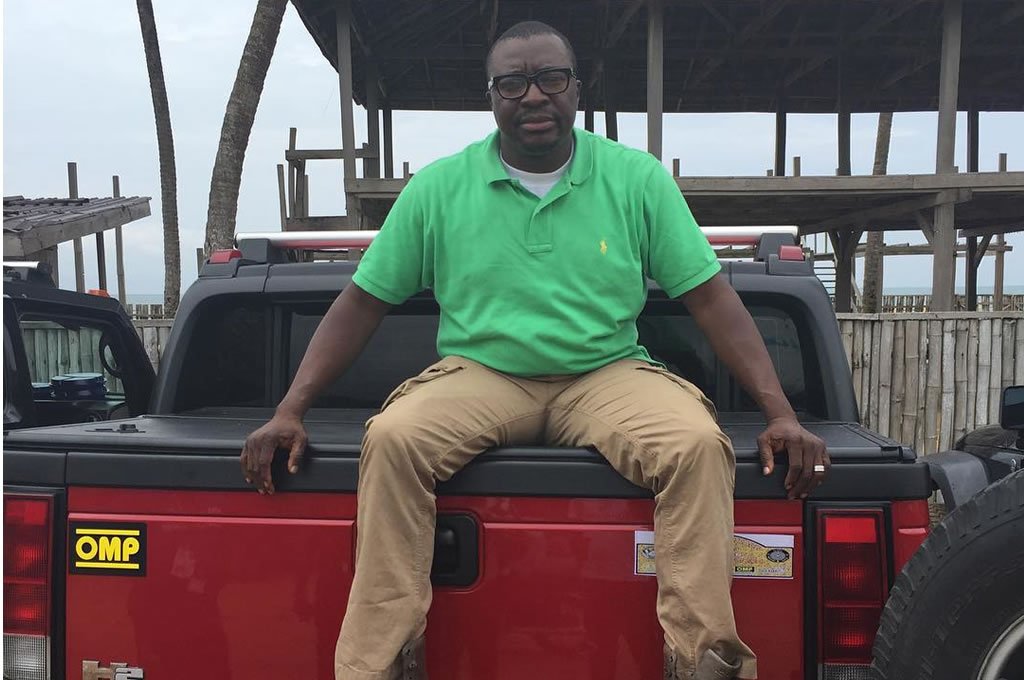 The pinarello Dogma F10 is probably the most famous bike on earth. It is a bike with great performance and have featured in Tour de France.

Comedian Alibaba penned down his thoughts about the bicycle he lost a year ago. He lost the bike after someone took it out for a drive and forgot is outside.

In his comment section, he told a fan he bought it from a diplomat and not brand new. 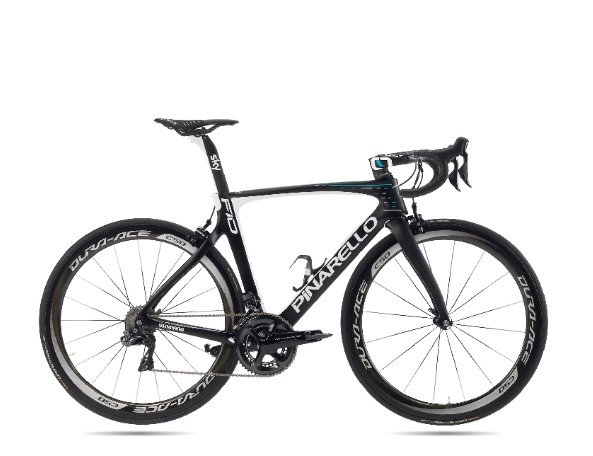 He shared his story below;

IT’S now 1 year since I lost my #pinarello Dogma F10. Yes. I lost it. Because one of my guys, who knew no better, came to stay for some days, took it for a ride to the gate in my estate. Left it at the Main gate and went wherever was important for him.

I wanted to take it for a spin and asked for the bike. No one could say where it was. Some days after, someone remembered that few days back, the guy who took it did not bring it back. He was accosted. He owned up. Went to the Main gate. And of course, it was not found. I was upset for 3 reasons.

The price of the bike. The second reason was that there were other bicycles there, but because everyone is too lazy to pump them, they just grab the one that is available. The third and most important reason that got me livid was the fact that I did not protect the bike.

I should left an instruction that no bike goes out and doesn’t come back home. I should have made it clear that you must obtain permission before riding anyone of my bikes. But I didn’t. That is the point of all this post. Let people know the value of the things you let them have. So that they don’t treat it anyhow. People usually handle things better, when they know the value.

NOT ALLLLLL Red wine is red wine. Some are winer than others. There is 400k red wine. There is 5k red wine. If you give a bottle of an exotic and aged red wine to someone who doesn’t know the value, he can exchange it for a 1k recharge card. Unknown to that person, the wine may just be over 500k. Same thing happened when I gave a guy a DSLR camera. He sold it for about 50k. I bought it back. For the same amount. Why did I give him? He asked for assistance. And said his camera was not good and he didn’t like to beg, so he wanted me to help him to stand well.

One verse in the bible that addresses this well, is Matthew 7:6. Don’t cast Pearl’s before swines. They will not know the value. And that is the matter. E pain me