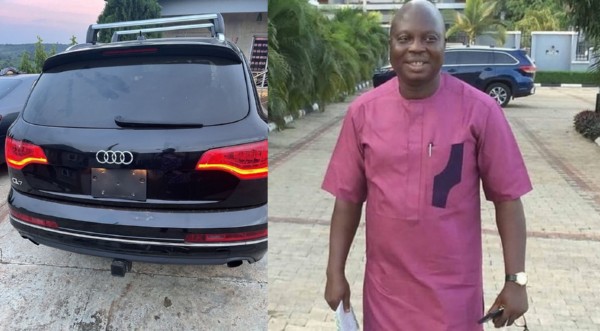 Ace Comedian Mr Latin gets an Audi Q7 SUV as a gift on his 55th birthday from his wife, Ronke Amusan.

Mr Latin is married to Ronke Amusan and the couple are blessed with two kids.

His Audi Q7 is a luxury crossover SUV which combines an impressive design as well as a technology-rich cabin. 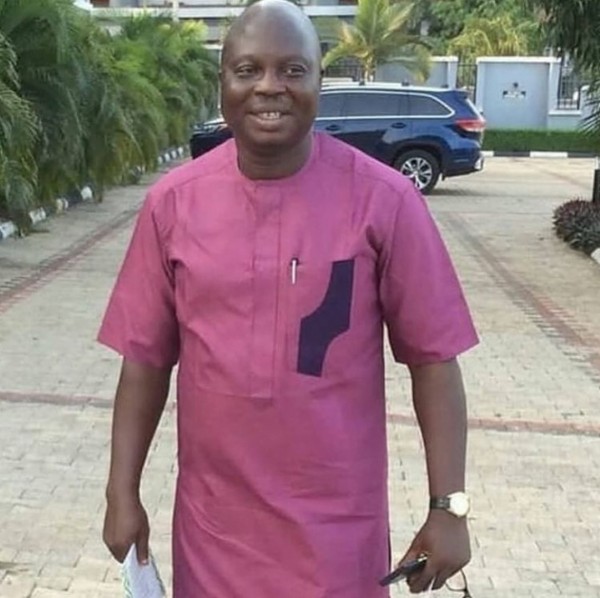 In a later post, a video tour, showing off the external features of the black finished Audi Q7 sports utility vehicle, was also shared. 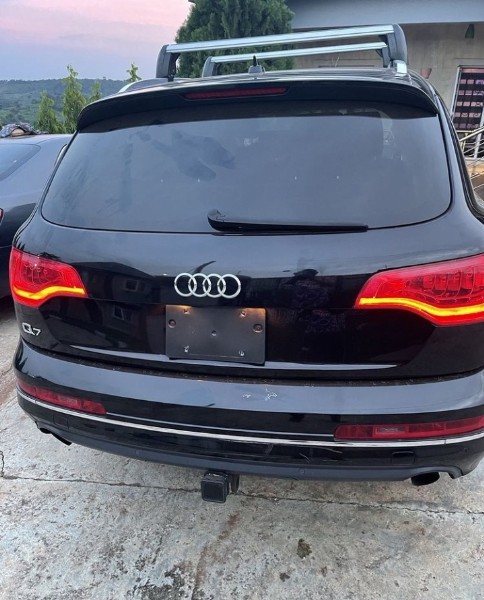 “Thanks Greatly for this wonderful Suprise birthday gift. I appreciate greatly my darling @ronkesololaamusan”

Mr Latin’s latest ride is the first SUV offering from Audi. The Audi Q7 is a luxury crossover SUV which combines an impressive design as well as a technology-rich cabin.

The Audi Q7 shares a Volkswagen Group MLB platform and chassis with the Bentley Bentayga, Lamborghini Urus, Porsche Cayenne and the Volkswagen Touareg.