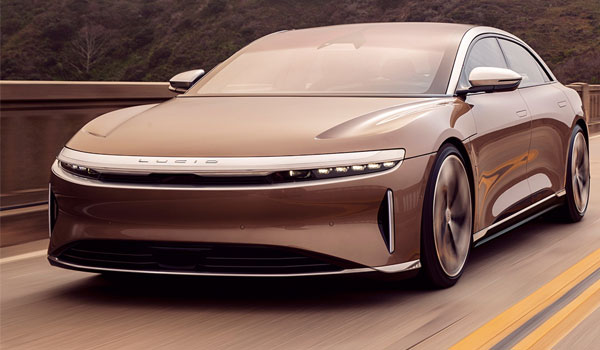 The Lucid Air has been named MotorTrend’s 2022 Car of the Year.

It is the first time any automaker has won the award with its first car.

MotorTrend’s panel of judges lauded the Lucid Air for its extraordinary range and efficiency — some versions can go up to 520 miles on a single charge — as well as its performance and luxurious interior. 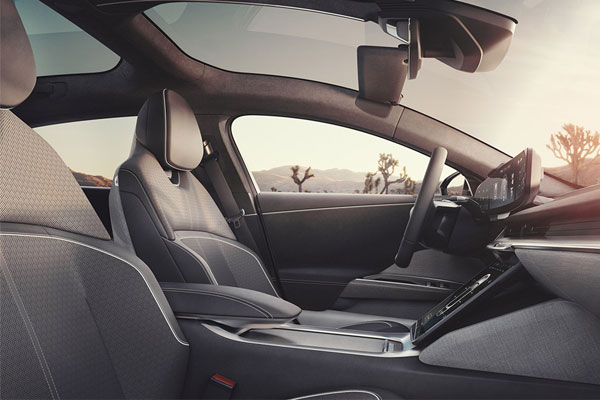 The Air is also the most efficient electric vehicle, according to the EPA, and is available in a high-performance model that can accelerate to 60 mph in under 2.5 seconds.

It’s not the first time a start-up automaker has won the award. The Tesla Model S won it in 2012. But the Model S was Tesla’s second car, after the Tesla Roadster. The Air is Lucid’s first car, and it only recently went into production.

Deliveries of the range-topping $169,000 Air Dream Edition began in October and will be followed by several less expensive trims, with the entry level Air Pure priced at $77,400.

California-based Lucid builds the Air at a factory in Casa Grande, Arizona. 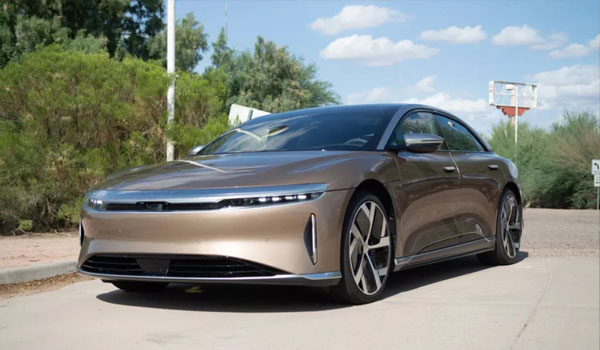 Lucid’s CEO, Peter Rawlinson, once worked at Tesla and helped engineer the Model S. In creating the Lucid Air, he has said, efficiency has been a primary focus. The Lucid is actually the most energy efficient electric car sold in America, according to EPA estimates.

The MotorTrend Car of the Year award is given to cars and not trucks or SUVs, for which there are separate awards. To be eligible, cars must be completely new or substantially redesigned for the model year.

Mixed Reactions Trail Nigerian Comedian, Anointed Aboki, As He Rides In Style With Bride To Church In A Tricycle (PHOTOS)