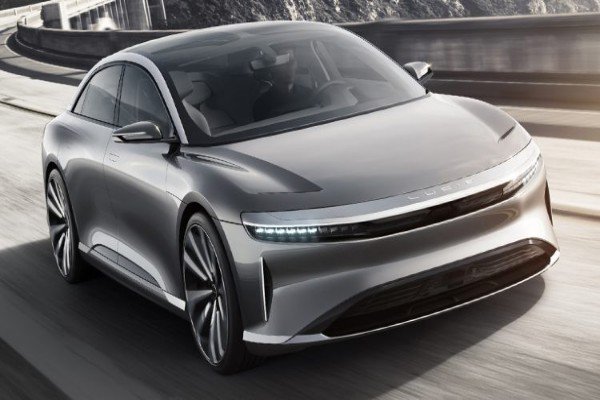 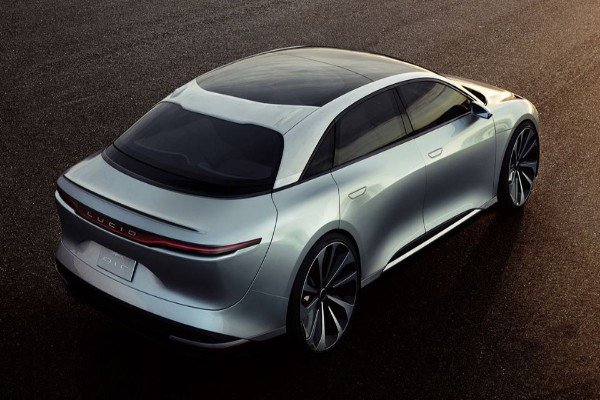 Lucid has languished over the years due to the inability to secure the necessary fundings to make its luxury electric cars.

It said the investment will allow it to build a factory in Arizona as well as roll out it’s first model, the lucid Air sedan, in 2020. 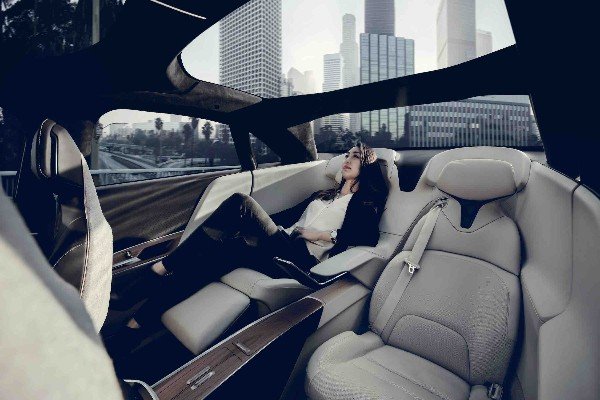 The Lucid Air’s performance is expected to be superior to Tesla’s Model S. It will have a range of 400 miles on a single charge, a top speed of more than 235 mph and a zero to 60 mph in only 2.5 seconds

Saudi Arabia,the world’s biggest oil exporter, is already diversifying away from its dependence on oil after the collapse in crude prices.

Contenders For The 2019 World Car Of The Year Announced