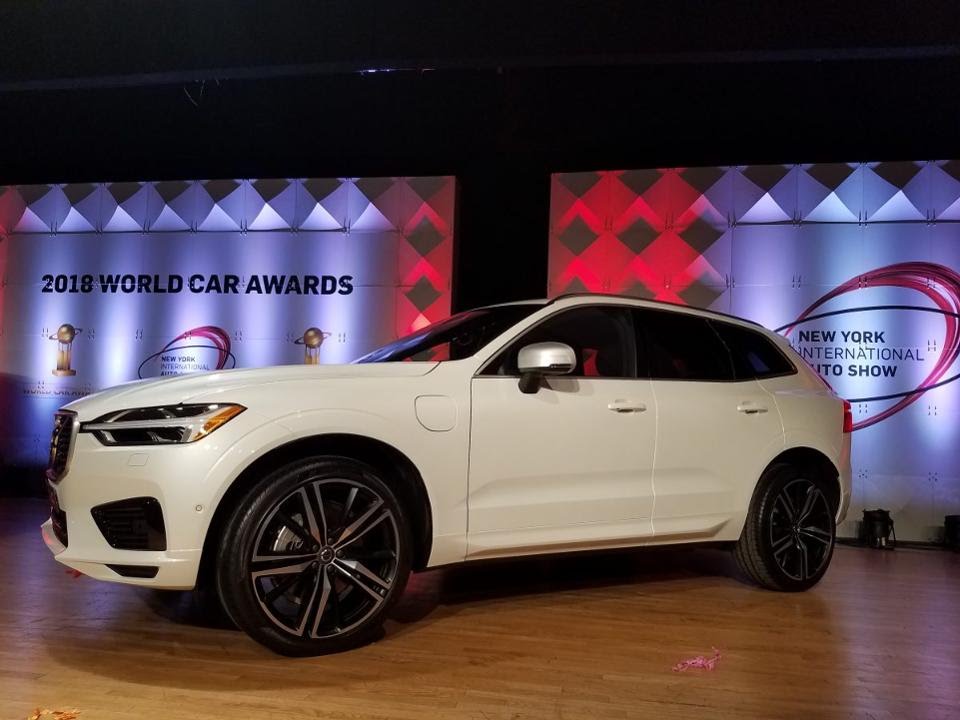 The Volvo XC60 has won the 2018 World Car of the Year award at the New York auto show against competition from two other finalists, the Mazda CX-5 and Range Rover Velar.

This is the second year on the trot that the World Car Of The Year award has been presented to an SUV. It was the Jaguar F-Pace that was crowned the World Car Of the Year in 2017 and the SUV trend seems to continue.

This year, vehicles were selected and voted on by an international jury panel comprised of 82 top-level automotive journalists from 24 countries around the world.

Incredible Collection Of Supercars Worth N38.5b Meets To Raise Funds For Charity