Crazeclown revealed an unnamed person died in the crash. He added that he dislocated his wrist, neck and suffered bruises during crash. 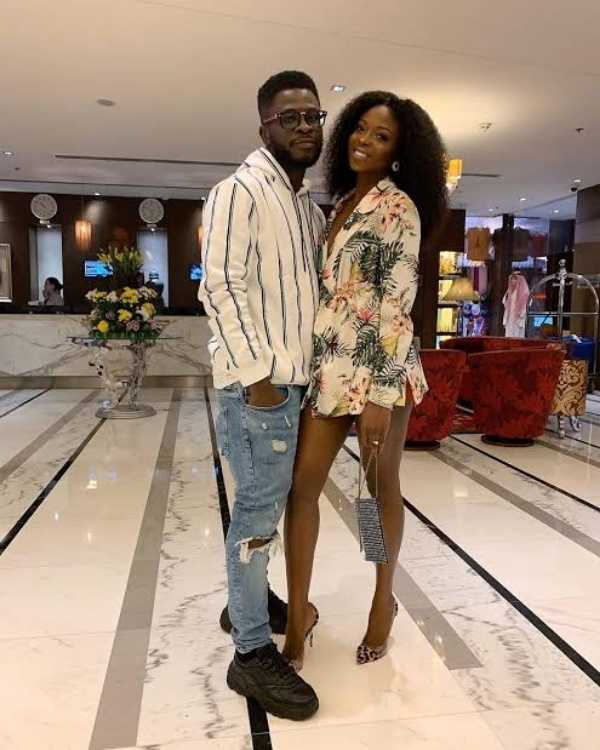 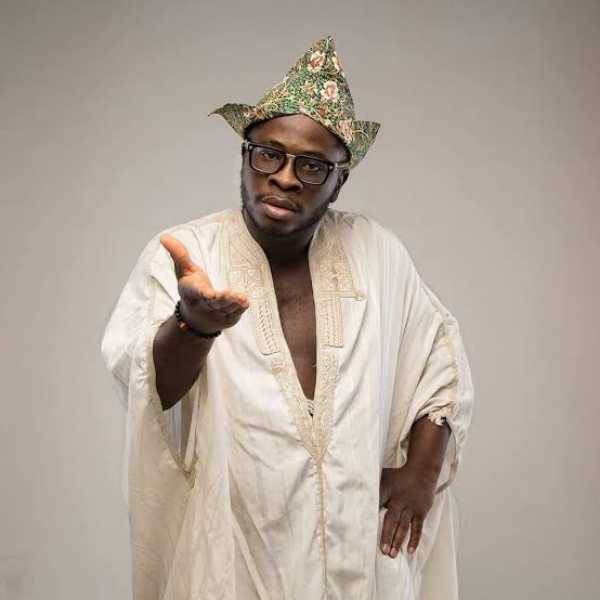 Popular YouTube and Instagram comedian, Crazeclown, on Tuesday, October 26th, survived a ghastly motor accident in a crash which he described as a miracle.

According to Crazeclown, born Emmanuel Ogonna Iwueke, the accident occurred on his wife’s birthday, without giving details whether he was the one behind the wheel.

While sharing the video of the flipped and mangled car — a BMW — with his instagram fans, Crazeclown, said : 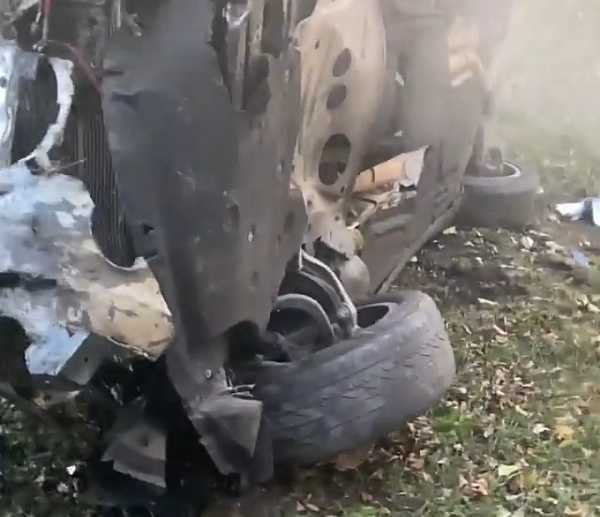 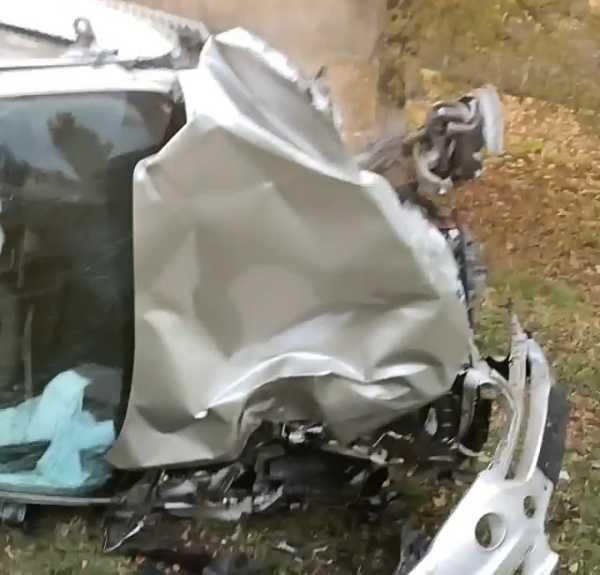 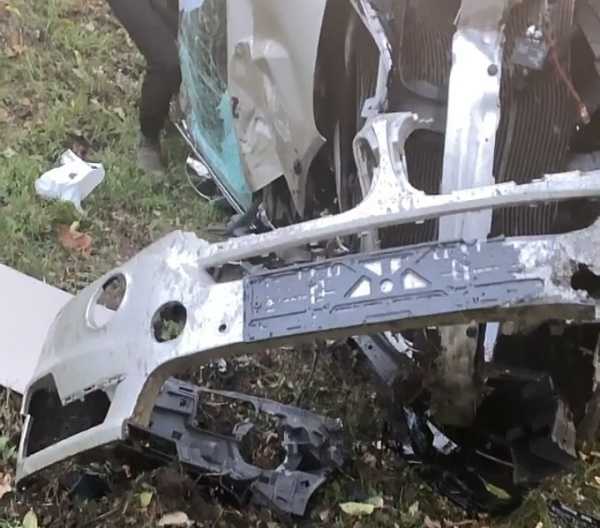 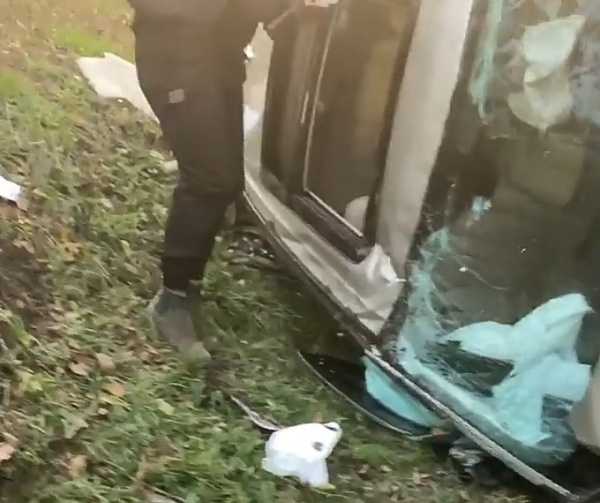 In another post, Crazeclown revealed that an unnamed person died in the crash, while adding that he dislocated his wrist, neck and suffered bruises during crash.

“🙏🏾🙏🏾 My people I have no words people … I want to talk but only ‘THANK YOU JESUS’ keeps coming out of my mouth! Somebody died in this accident! I saw my life flash before my eyes! I already accepted my fate but GOD SAID NO!!! This song says EVERYTHING for me! THANK YOU JESUS 🙏🏾🙏🏾”

“PS: Thank you to everyone reaching, I’m okay just a dislocated wrist, neck and bruises but I’m ALIVE!”