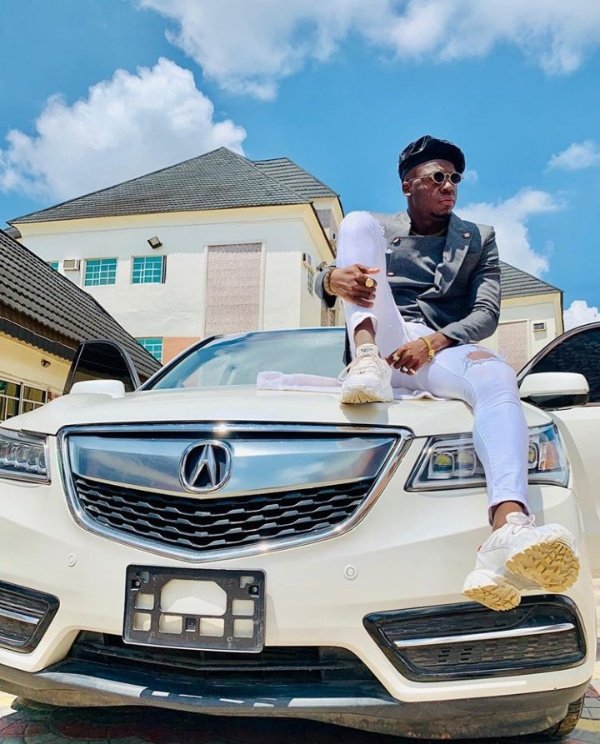 The warri-born vocalist, who attributed his success to God, also shared a picture of himself standing on the SUV on instagram. 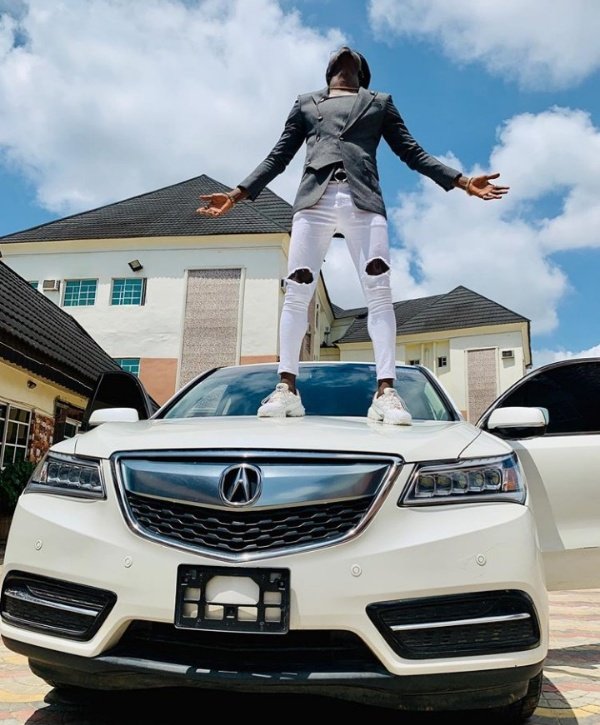 He captioned it :
“Indeed I serve a very big God. All through the year God has been good to me and my family. #iserveaverybiggod is my testimony of God’s grace and favor. This is my latest toy” 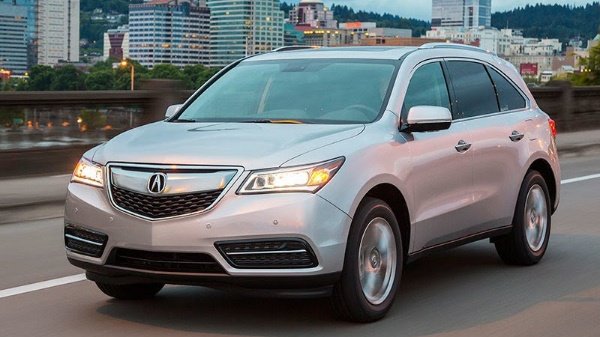 Apkororo’s Acura MDX is a luxury 4-door crossover produced by Japanese automaker Honda under its Acura luxury nameplate since 2000. The Acura MDX is also known as Honda MDX in Japan and Australia. 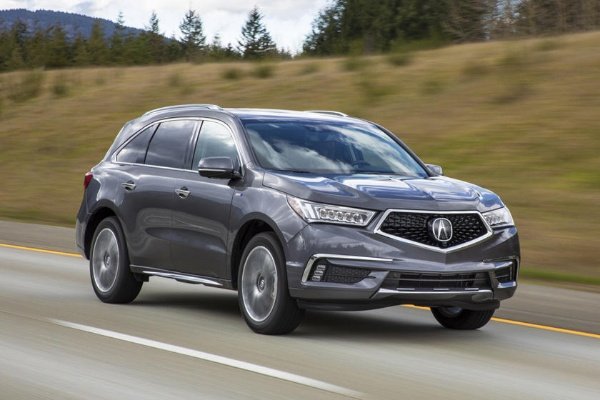 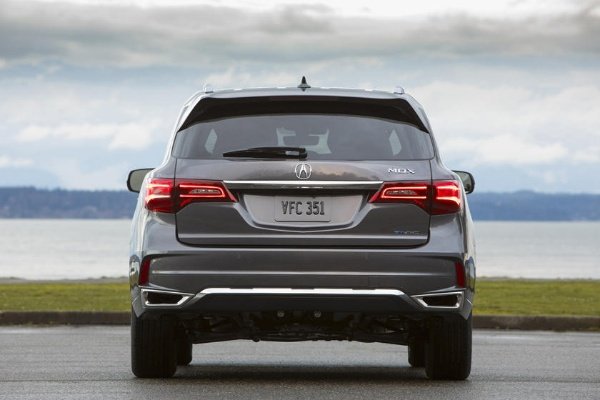 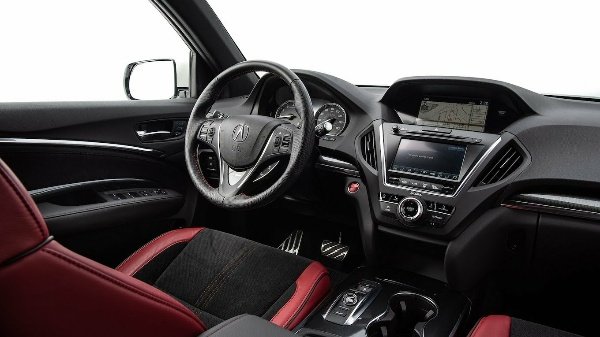 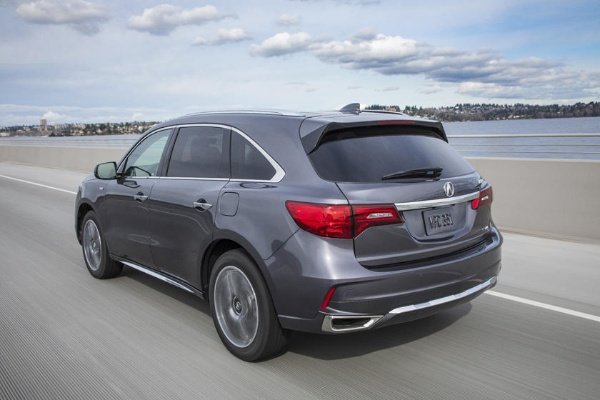 The 2019 MDX comes in five different trim levels. This includes the Standard trim, the Technology package, the A-Spec, the Advance package, and the Entertainment package. All trims have the same direct-injected 290 horsepower 3.5-litre V6 engine.