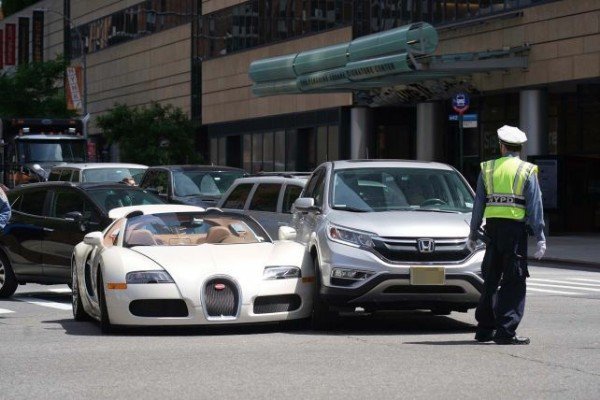 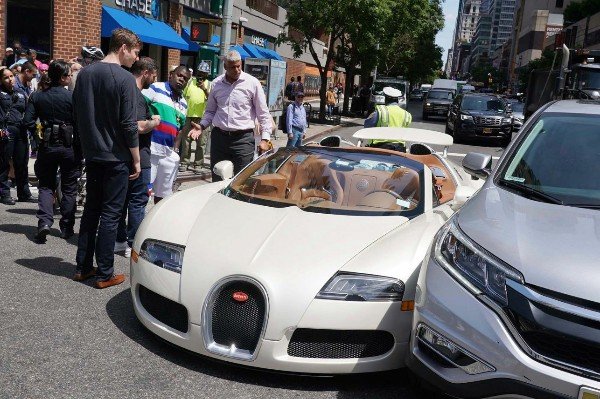 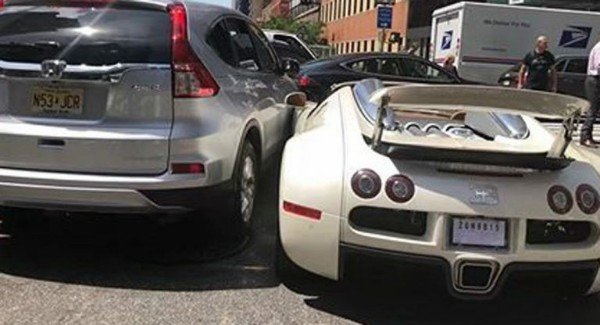 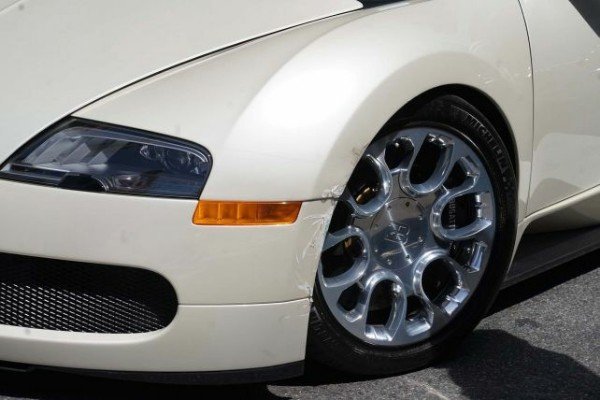 The 50-year-old actor was driving his Veyron on the streets of New York City when he got into a fender bender with a silver Honda CR-V at a traffic light.There were no reported injuries at the time of the accident.

The 30 Rock star was seen immediately after the crash banging on the window of the CR-V and shouting “B*tch, get out of the car.” Morgan can then be heard telling those nearby “It’s a $2 million car. Just bought it!” 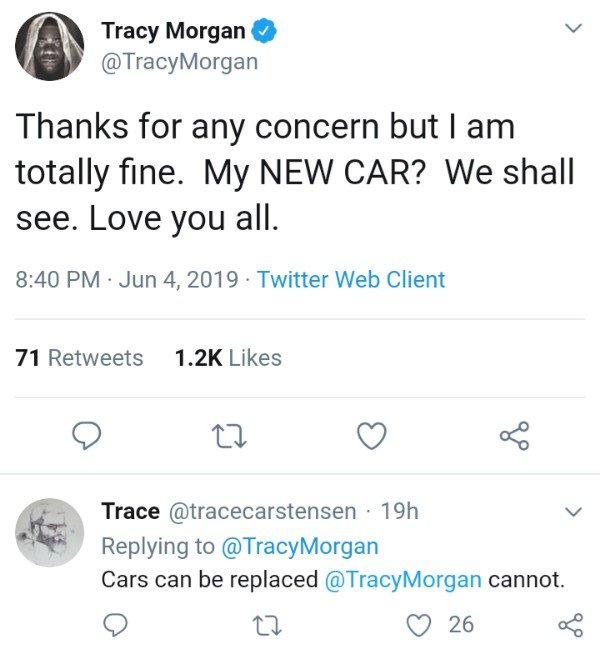 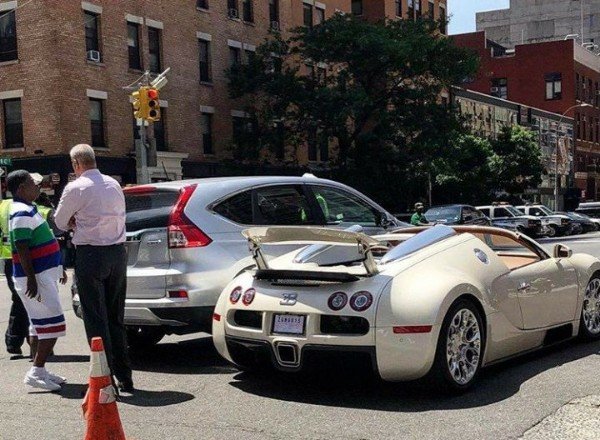 The 61-year-old woman driving the CR-V,who believes Morgan is the one to blame for the collision, said:

According to the NYPD, neither driver was charged and the incident is expected to be settled through their respective insurance companies.