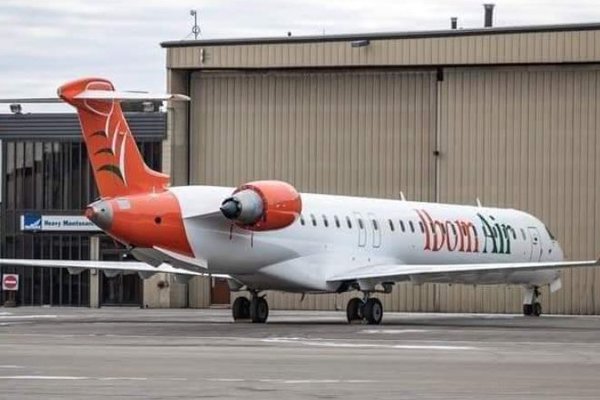 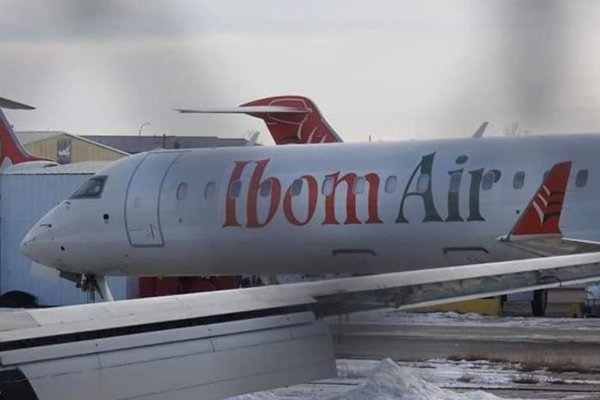 Tomorrow, the Governor Udom Emmanuel-led government of Akwa Ibom will take delivery of  two of the three aircrafts acquired for the state airline, Ibom Air.

This disclosure was made during during a consultation visit to former Governor Victor Attah in his Shelter Afrique residence in Uyo.

According to the Akwa Ibom state government, the aircrafts which will soon commence commercial activities to Lagos and Abuja have currently landed in Lagos for necessary clearance from the nation’s air authorities.

Governor  Udom Emmanuel  invited Obong Attah to the ceremony, which he said was a fulfilment of the former Governor’s vision in aviation development in the state, adding that the third aircraft was expected to arrive in few days. 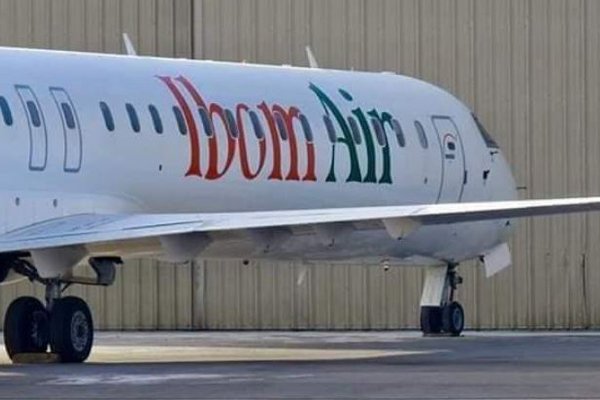