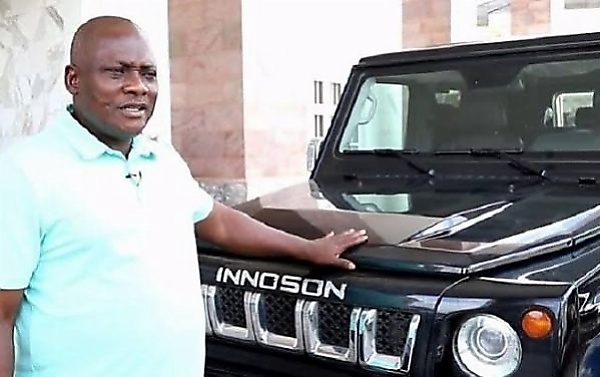 Innoson Oil and Gas (IOG) on the verge of discovering 8 trillion cubic feet (TCF) of gas in the Sierra Leonean basin.

Innoson Oil and Gas (IOG) had been engaged in rigorous hydrocarbon exploration campaign in the Sierra Leonean basin since 2020. 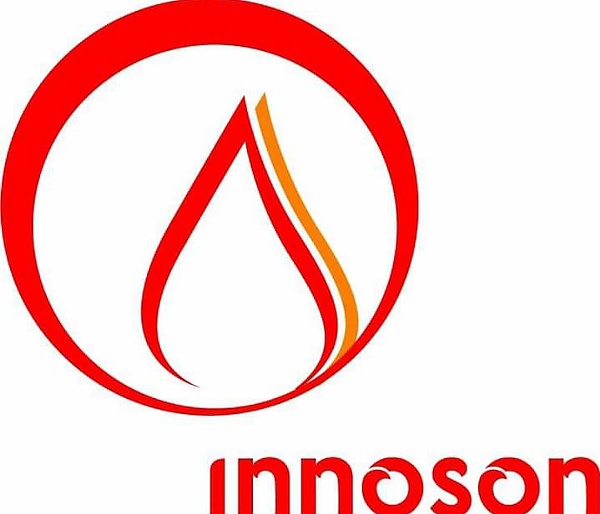 The Innoson Oil and Gas Ltd (IOG), a company under the IVM Innoson Group, says it is on the verge of discovering a huge deposit of 8.2 trillion cubic feet (TCF) gas and 234 MMbbl of condensate in the Sierra Leonean basin.

A statement by Cornel Osigwe, head of Corporate Communications of the company, said that Ryder Scott Company, has confirmed IOG’s findings from a rigorous hydrocarbon exploration campaign it had been engaged in in the Sierra Leonean basin since 2020.

“IOG was awarded nine graticular provisional blocks in May 2020. The following year, the parliament of Sierra Leone ratified a petroleum exploration and production license in favor of IOG as confirmed in a letter of conveyance to IOG in April 2021.

“The Sierra Leonean basin has a working petroleum system, corroborated by oil deposits encountered during previous exploration activities amongst others by Anadarko, Repsol, and Tullow Oil that achieved the Venus B1 discovery and Mercury wells.

“According to Martin Nweke (IOG’s Administrative Director), boldness, and the willingness to deploy unconventional but performant technological ingenuities and people, constitute foundational propositions that drove the campaign of the industry novice.

“Assessment of gathered ERS data pre-informed the choice and number of graticular blocks in IOG extant acreage. The so determined ERS acreage pre-knowledge reduced the need for 2D & 3D seismic- and well-data to target only prospective anomalous zones in the contract area.”