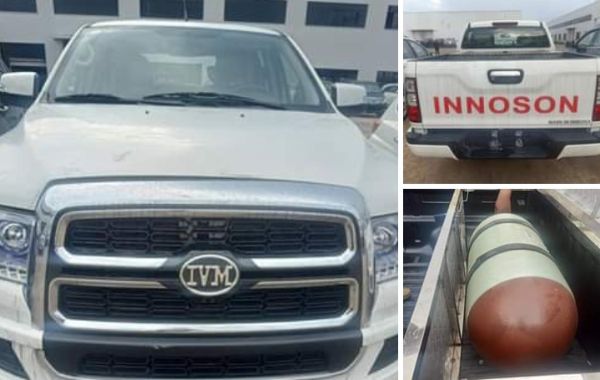 The eco-friendly automotive initiative would reduce the demand for Premium Motor Spirit, popularly known as petrol. 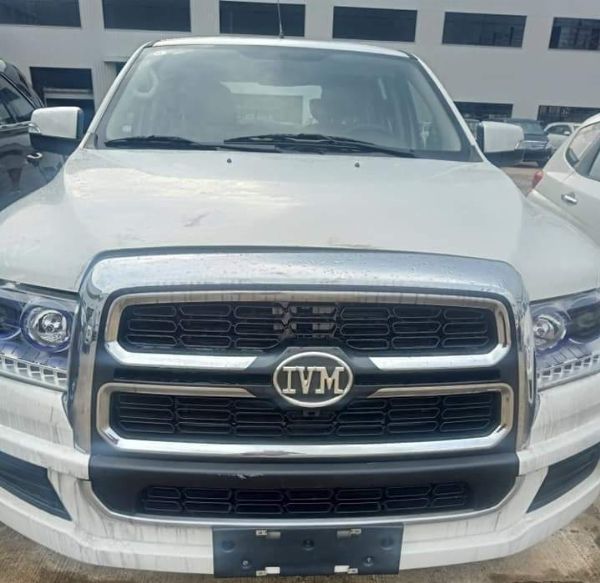 Innoson’s current lineup of vehicles, including IVM G40 and G80, CARIS and Hummer bus, are currently available to customers in petrol and diesel-powered engines.

A post announcing the plan reveals that the automaker “will soon formally open its factory for vehicle owners to convert their petrol vehicles to Compressed Natural Gas (CNG) vehicles”. 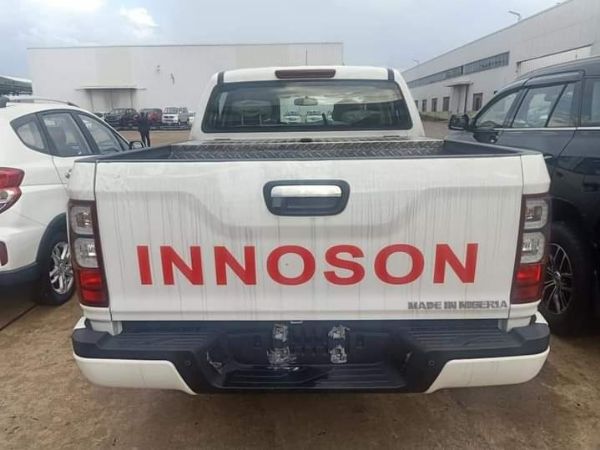 But the Facebook post didn’t specify whether or not this convertion at the Innoson facility would be available to only IVM-branded vehicles. 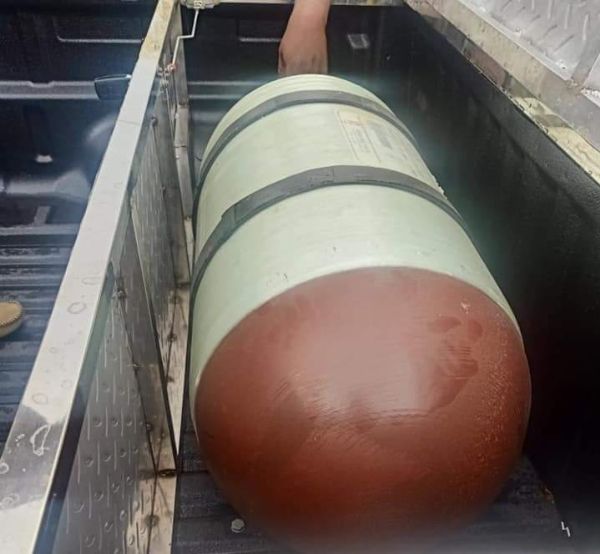 The eco-friendly automotive initiative, which is being supported by the Federal Government, would reduce the demand for Premium Motor Spirit, popularly known as petrol.

Compared to polluting fuels like petrol and diesel, this eco-friendly fuel, in addition to having lower carbon emissions, is also about 50 per cent cheaper than alternate fuels (such as diesel).

Rumour: Mercedes-AMG To Stop Production Of GT Coupe And Roadster By The Year End