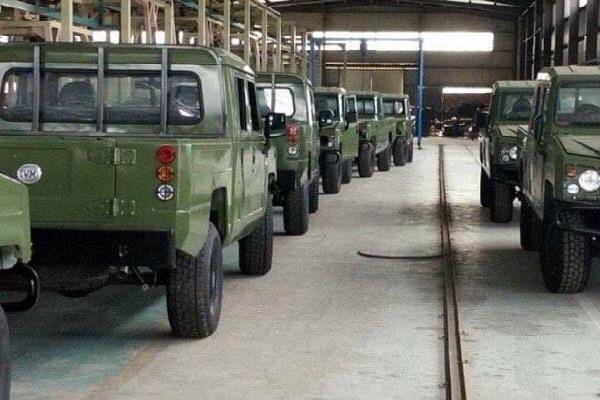 Innoson defeated five other nominees, including Nissan, Hyundai, Kia, and Peugeot, during a seven-day voting.

The online voting was monitored by NAN while the award was endorsed by the (AU-ECOSOCC).

The indigenous automaker defeated five other nominees during a seven-day voting by Nigerians via online platforms monitored by the News Agency of Nigeria (NAN). 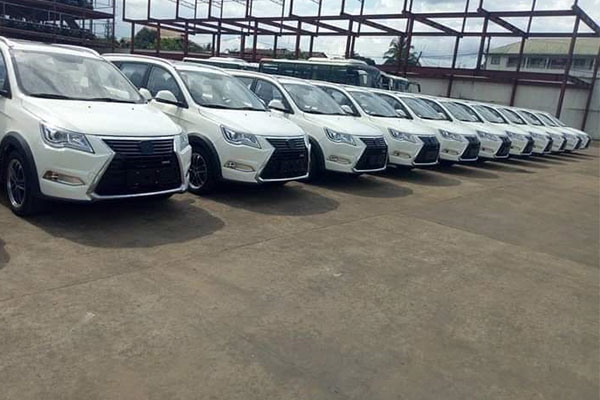 The award, endorsed by the African Union Economic, Social and Cultural Council (AU-ECOSOCC), recognise and honour outstanding impacts of leaders across several sectors and industries in Nigeria. 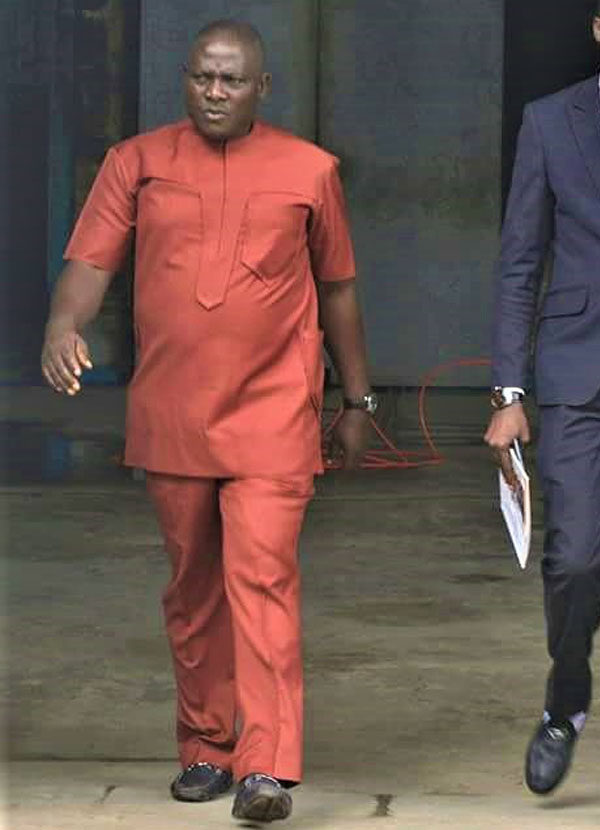 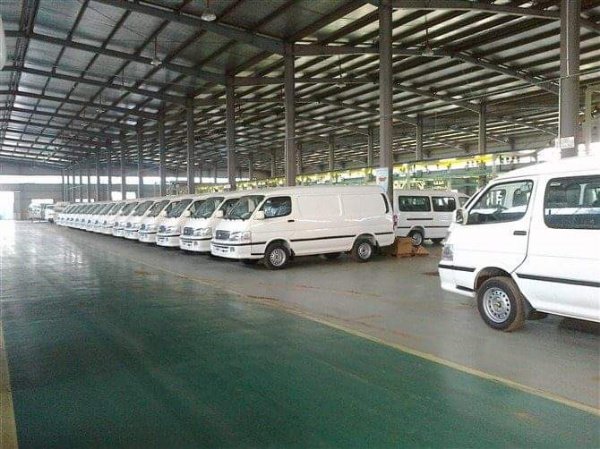 Last year, President Muhammadu Buhari was recognised with the “2019 man of Integrity (in government)” award, while Las Vegas-based Nigerian billionaire Medical Doctor, Godwin Maduka was honoured and unveiled as the “2019 man of the year”.

The “Best Performing Governor of the Year” award was presented to Gov. Ifeanyi Ugwuanyi of Enugu State while the “Best performing Senator” award went to President of the Senate, Dr. Ahmad Lawan.