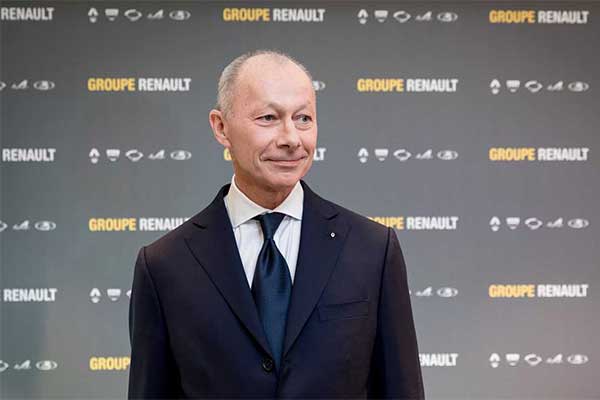 Jaguar Land Rover boss, Thierry Bolloré, is to quit the company at the end of the year. The Chief Executive Officer announced he was resigning due to “personal reasons” after more than two years in the role. The car manufacturer, which has its headquarters in Whitley, Coventry, hired the former Renault boss as CEO in 2020.

Bollore’s resignation will take place on December 31, and he will also vacate his role as a non-executive director of JLR’s parent company, Tata motors. Thierry helped to steer the company through quite a difficult time, overseeing the release of the New Land Rover Range Rover and Defender 130, among other models.

In a statement, Mr. Bolloré said: “I am immensely proud of what we have achieved together at Jaguar Land Rover over the last two years.

“The company’s transformation and acceleration towards a sustainable, profitable future as a modern luxury business are underway at a great pace. I would like to thank the whole team for their dedication and passion and I wish the entire organization the very best for the future”.

Replacing Bollore as Jaguar Land Rover’s CEO, at least temporarily, is Adrian Mardell, who has been the chief financial officer of the company since June 2019. He has spent 30 years working in financial roles at JLR, after joining the automaker in 1990. An interesting piece of information regarding his personal life is that he is a fan of National Hunt horse racing, as well as an avid supporter of American football, specifically the Detroit Lions. 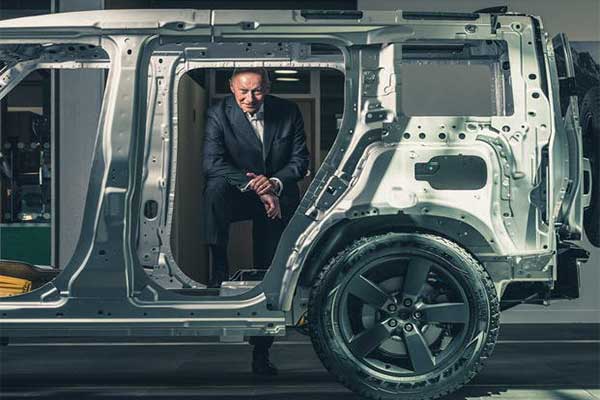 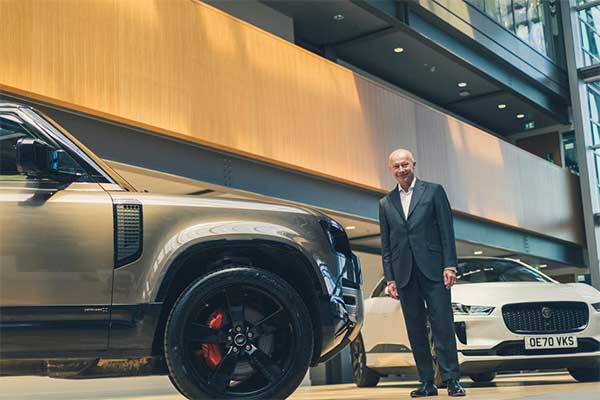