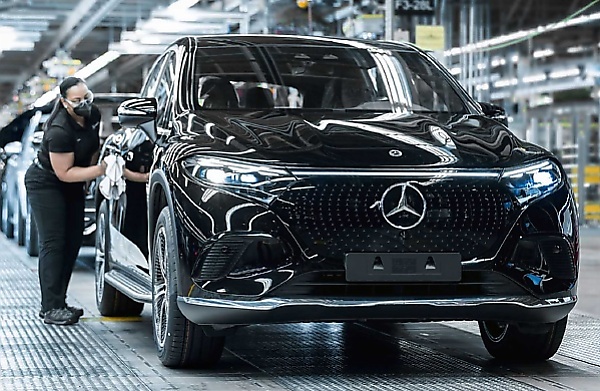 Move is aimed to boost Mercedes sales in China, where foreign automakers struggle to break into country’s growing EV market. 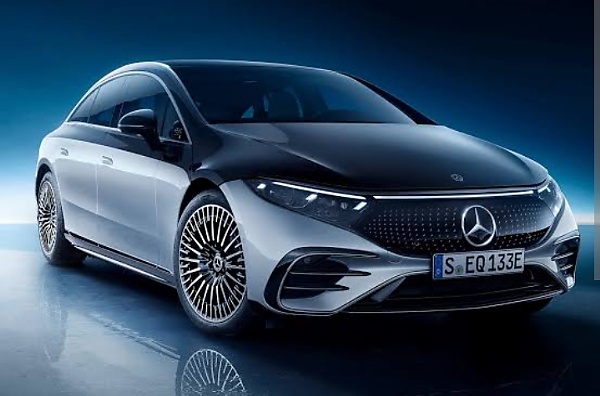 German auto brand Mercedes-Benz has cut prices on some of its EQE and EQS electric luxury models in China by as much as $33,000 due to changing market demand for top-end electric vehicles (EVs).

The move, aimed to boost sales in China, highlights the challenges for foreign automakers as they struggle to break into China’s growing EV market, where sales of EVs rose to 110% year-to-date. 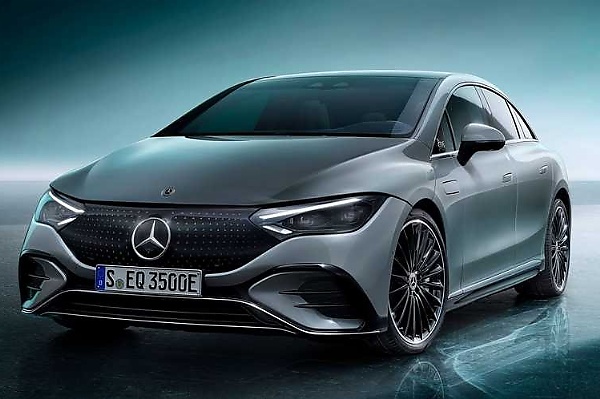 Data from the China Passenger Car Association shows that sales of the four EVs affected by Mercedes’ price cuts accounted for 3% of its total sales in China in the first eight months of 2022. 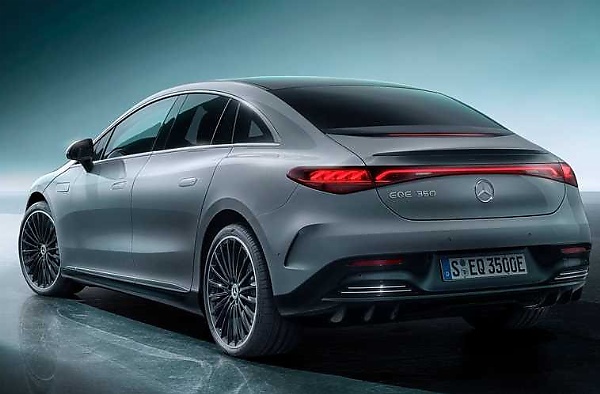 Late in October, Chinese EV brand Aito, launched by Huawei and Seres Group, lowered prices of its Electric Vehicles by around $1,100 on two models, while Tesla also cut prices by up to 9%.