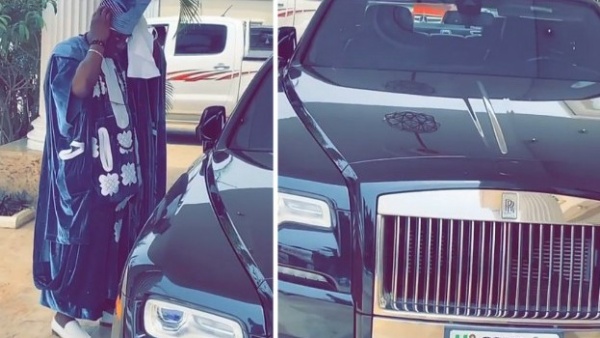 Legendary Fuji musician “K1 De Ultimate” stepping out in style for an occasion in Oyo in his luxury ₦200m Rolls-Royce Ghost.

K1 acquired this uber-luxury Rolls-Royce Ghost sedan back in January 2020 to celebrate his Maiyegun of Yorubaland title. 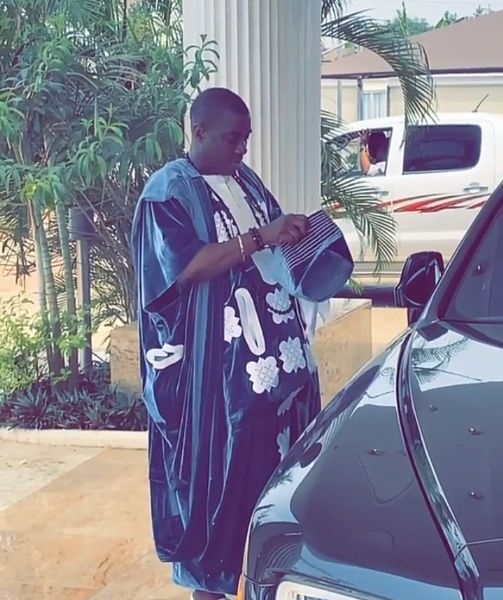 Alhaji Wasiu Ayinde Marshal “K1 De Ultimate” has given his fans a glimpse of his preparations as the legendary Fuji musician prepares to step out for an event in Oyo state.

In a short clip captioned with “OYO ALAFIN LOADING!!! 👑”, Wasiu can be seen standing beside his Rolls-Royce Ghost as he struggles to find the perfect way to fix the cap on his head.

To check if he had gotten the perfect fit, Wasiu also employed the services of his Rolls-Royce by using its Passenger Side Right Front Door Window as a mirror. 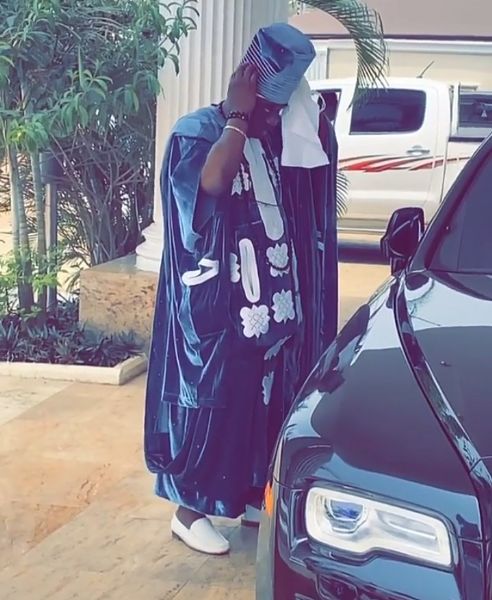 And to ferry Wasiu in style to the occasion is of course the newest ride in his collection, the Rolls-Royce Ghost. 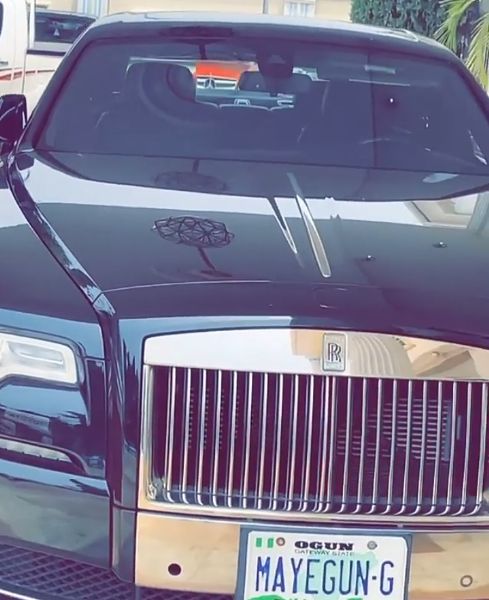 K1 acquired this uber-luxury sedan back in January 2020 to celebrate his Maiyegun of Yorubaland title which was bestowed on him by the Alaafin Of Oyo.

Wasiu was bestowed the title as part of activities to mark the 49th coronation anniversary of Alaafin Of Oyo, Oba Adeyemi.

His first-generation Rolls-Royce Ghost has a starting price of over ₦200 million in Nigeria. This price includes the costs of shipping and clearing.

The Rolls-Royce Ghost is one of several luxury cars in K1’s garage. Other cars in his collection includes a Bentley Flying Spur he got to celebrate his 61st birthday in 2018.