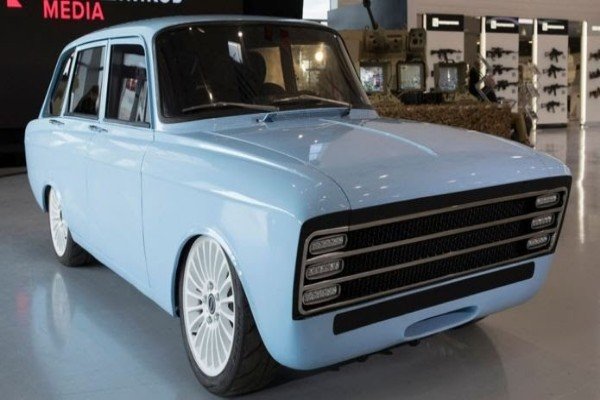 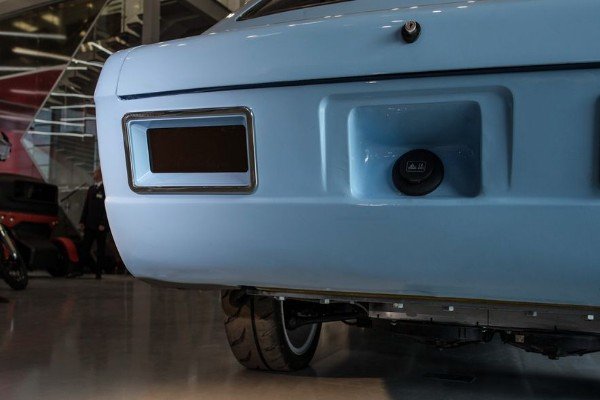 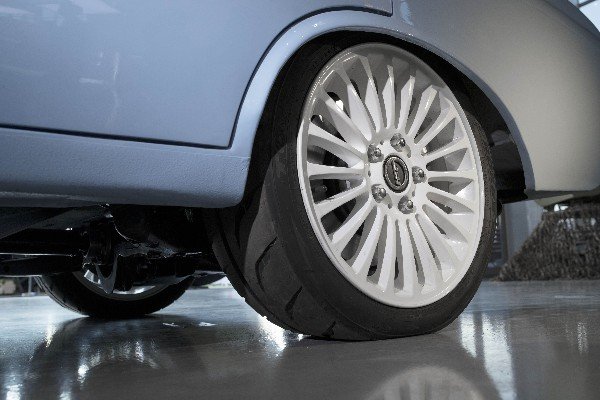 It says that the eggshell-blue prototype car, the CV-1, inspired by a Soviet first ever hatchback ( IZh 2125 Kombi ) created in the 1970s, has a number of complex systems and revolutionary cutting-edge technology that would “let us stand in the ranks of global electric car producers such as Tesla”

“We are talking about competing precisely with Tesla, because at present it is a successful project in the field of electric vehicles. We expect to at least not give in to him” 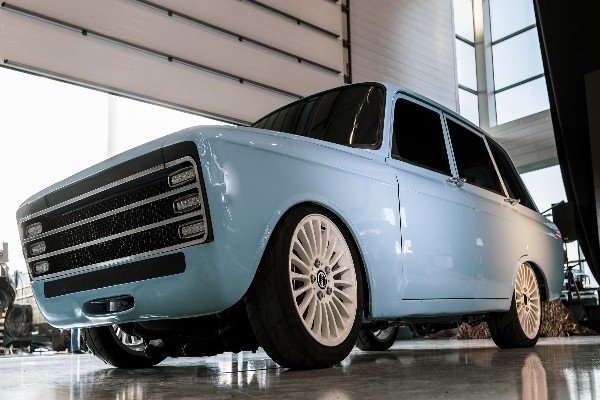 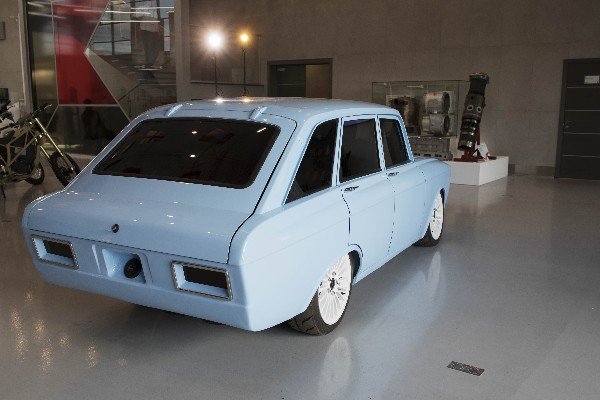 It has a maximum speed of just 50mph and will accelerate from zero to 62 mph in 6 seconds.

Those are all the specs that was released and it is unclear when Kalashnikov plans to begin production of the car.

Do you think Kalashnikov’s technology will rival Elon Musk’s Tesla?