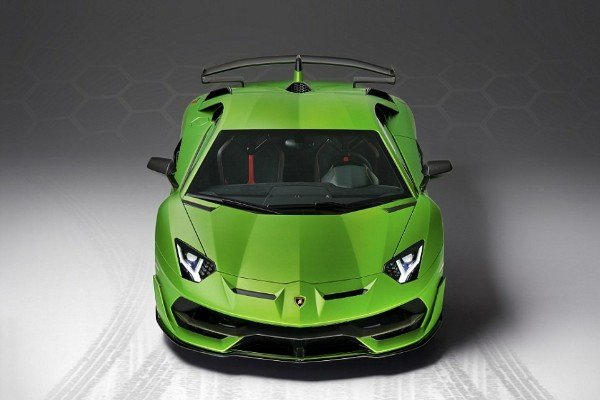 Monterey Car Week is an Automotive week in August in which car-related events such as auto shows, rallies, concours and car auctions are held in and around Monterey, California.

Some automakers also use the opportunity to reveal their latest and upcoming cars to the crowds.

These are some of the amazing and futuristic cars that were unveiled during the just concluded automotive week. 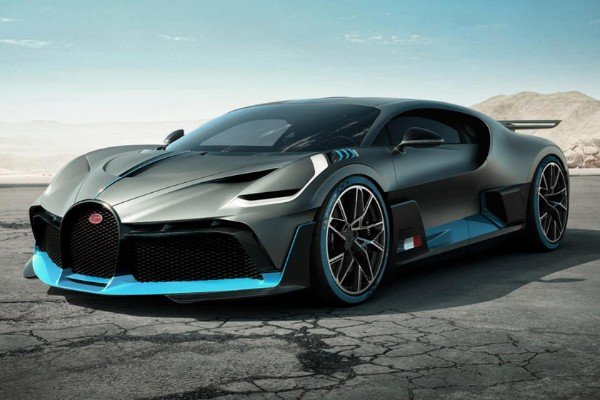 Only the current owners of Bugatti Chiron were eligible to buy the Divo. Even at $5.8m (₦2.1b Naira)- almost the price of 2 Bugatti Chirons , all 40 Hypercars were sold out even before launch.

The 770 horsepower Lamborghini Aventador SVJ became the fastest production car ever around the Nurburgring-Nordschleife even before it was launched. 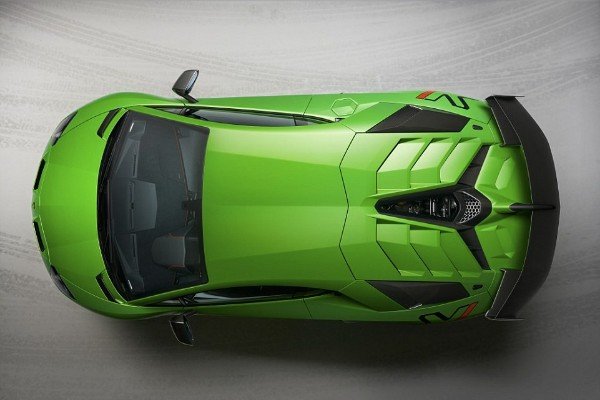 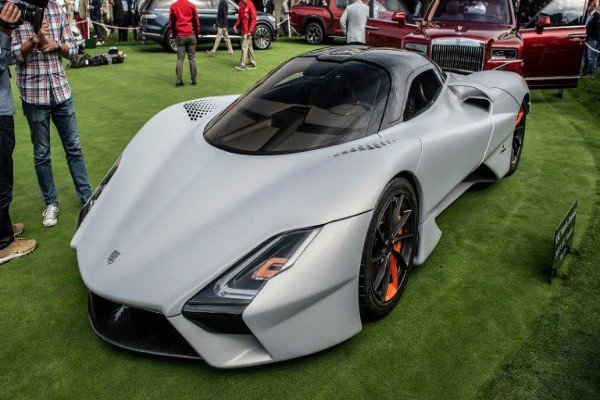 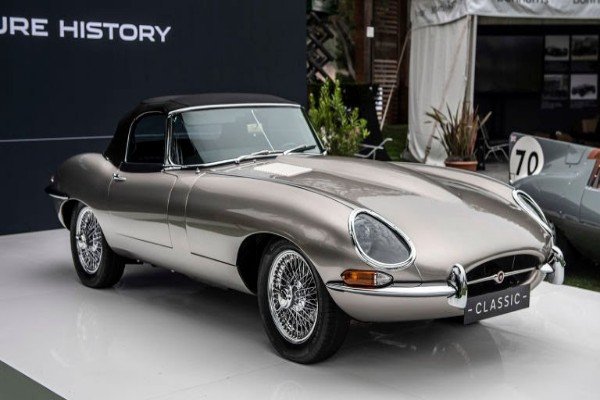 The E-Type Zero shares the same body and style as the iconic petrol powered car from the 1960s and 70s. It’s acceleration to 62 mph takes 5.5 seconds, making the EV a second quicker than the original. 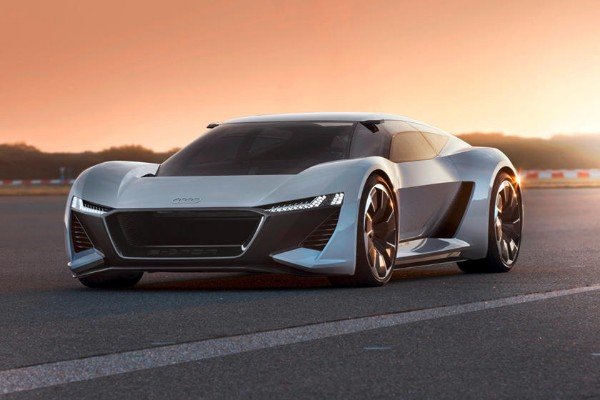 The 764 horsepower electric supercar has a seat that allows center driving. 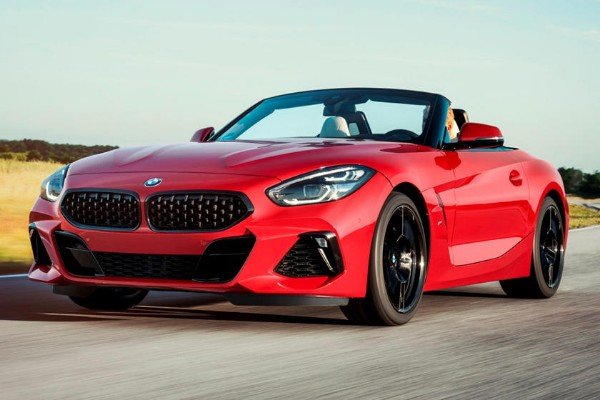 The 340hp Z4 M40i First Edition is powered by a turbocharged 3.0-liter inline-6 engine that will take it from zero to 60 mph in less than 4.4 seconds. 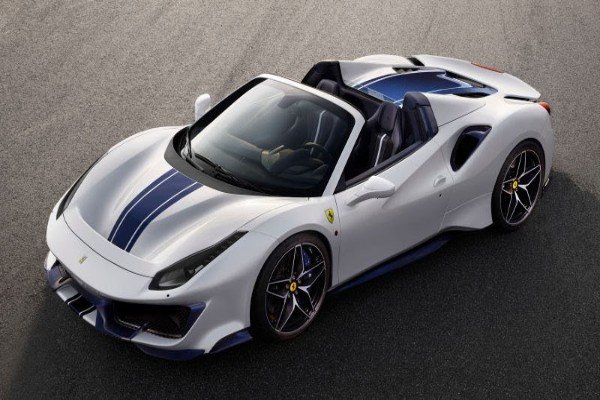 The 710 horsepower Ferrari 488 Pista Spider is the convertible with the most powerful ferrari V8 ever.

Which of these newly unveiled cars is your favourite?