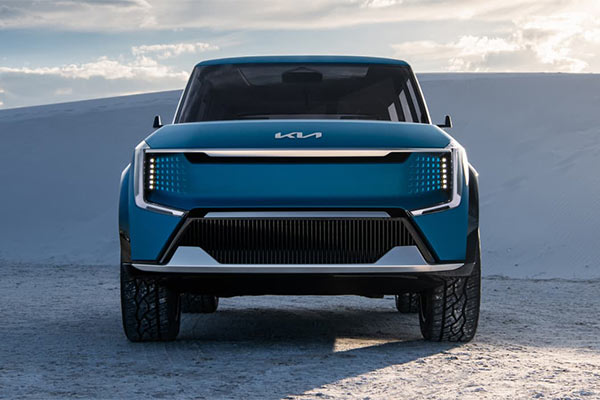 Yhey may likely compete with full-size electric pickups, including the Ford F-150 Lightning and Rivian R1T. 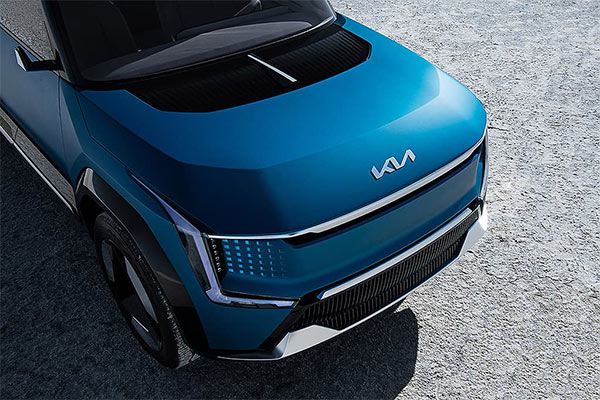 South Korean carmaker Kia has confirmed plans to launch two new all-electric pickup trucks by 2026. One of these electric pick-ups will be a “dedicated” model bound for developed and emerging markets, while the other is a “strategic model aimed at emerging markets”.

It’s not clear how large the new electric pickup trucks will be, and if they will be sized similarly to the Toyota HiLux and Ford Ranger. But they may likely compete with full-size electric pickups, including the Ford F-150 Lightning and Rivian R1T.

Fewer details are known about the “emerging market” pick-up, though Kia’s wording suggests it will share its underpinnings with existing petrol or diesel-powered ute – though such a model isn’t currently offered anywhere in the model ranges of Kia, or its sister brands Hyundai and Genesis.

The new pickup will form part of Kia’s plan to offer 14 electric vehicles globally by 2027 – up from the 11 promised a year ago, thanks to the addition of the two utes, and an “entry-level … model”. 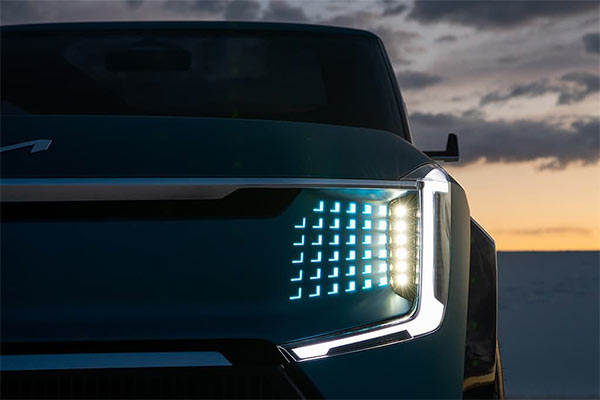 “In the United States, where mid-sized SUVs and pickups are popular, electric versions of these models will be produced locally from 2024,” Kia says.

The carmaker will launch at least two new electric vehicles each year, starting in 2023 with the EV9: a five-meter-long, Hyundai Palisade-sized SUV offering approximately 540km of driving range, a 0-100km/h time of five seconds, and fast charging capability allowing 100km of range to be added in six minutes.

Next Generation Porsche 718 Cayman And Boxster Will Be Electric, Set For 2025 Launch