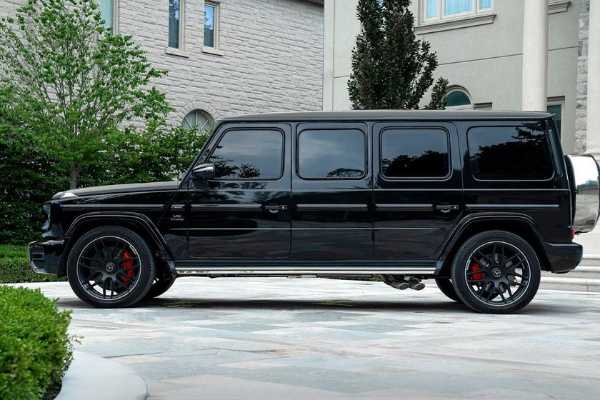 Carmakers, including Mercedes, BMW and VW, currently depends on Nokia’s tech to enable their autos for e-connectivity.

Nokia on Tuesday won a court ruling in a patent dispute with Daimler, giving the Finnish company the power to stop the auto-giant from selling Mercedes cars in Germany. However, this move would require Nokia to show collateral of 7 billion euros ($8.3 billion) in a separate proceeding.

Daimler, the owner of the Mercedes-Benz brand, said it didn’t expect Nokia to seek a sales ban. The auto-giant said in an emailed statement to Automotive News that :

“We cannot understand the verdict of the Mannheim court and will appeal,”

The court said in a statement that

“The facts show that Daimler and its supporters in the case aren’t willing to take a license,”

Carmakers in Europe, including Mercedes-Benz, BMW and Volkswagen, currently depends on Nokia’s technology to enable their autos for e-connectivity.

The Finnish company seeks to charge fees per car instead of granting auto-parts makers licenses for the components they produce. Nokia has said its license model has been accepted by other carmakers, including BMW and Volkswagen Group.

Nokia may not be among the top 5 leading Mobile Phone Manufacturers at the moment, but the company still makes billion euros a year from patent licensing over mobile technology.

“Today’s finding is a major endorsement of the long-term engineering work by innovators at Nokia and the important principle that innovators should receive a fair reward,”

“We hope that Daimler will now accept its obligations and take a license on fair terms.”

Nokia wants Daimler to pay royalties based on each car sold, but Daimler argues that the fees would be too high. Instead, Daimler wants Nokia to license the tech to the suppliers of the equipment used to integrate mobile devices in its vehicles.

Daimler and some of its suppliers, including Continental, have asked the European Commission to go after Nokia. The parties claimed the Finnish company missuses its market power.

10 Cars That Have Other Names In Other Countries