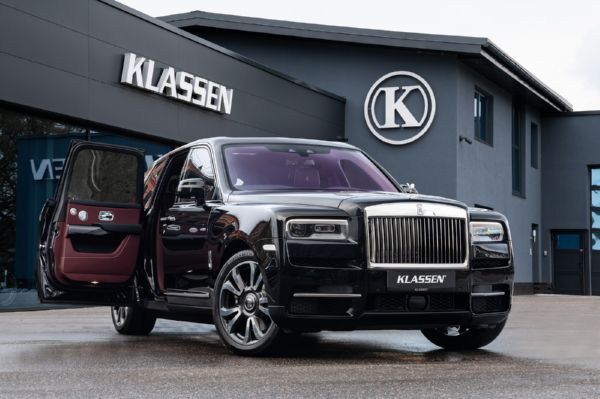 This bulletproof Rolls-Royce beast from Klassen packs several lifesaving features and it takes up to three months to build. 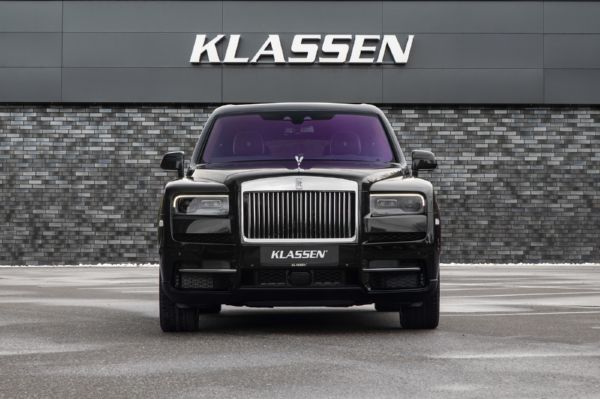 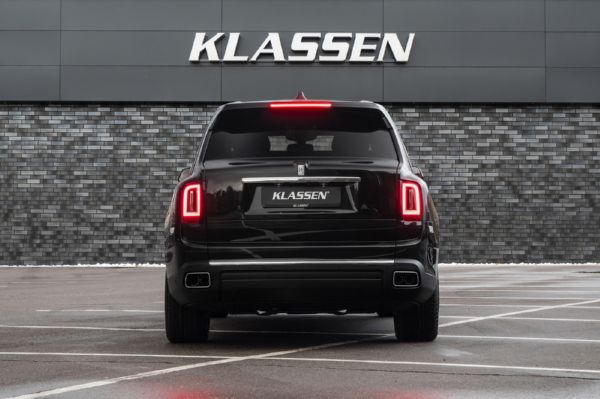 On the outside, Klassen’s armored Rolls-Royce Cullinan offers a ballistic protection level of CEN 1063 BR6, meaning its armored steel body will protect its occupants during attacks from assault rifles like AK-47. 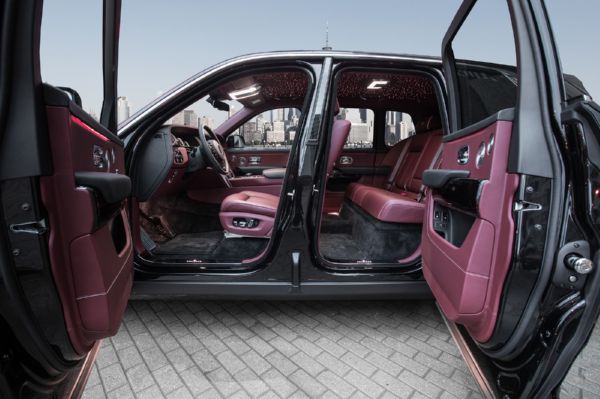 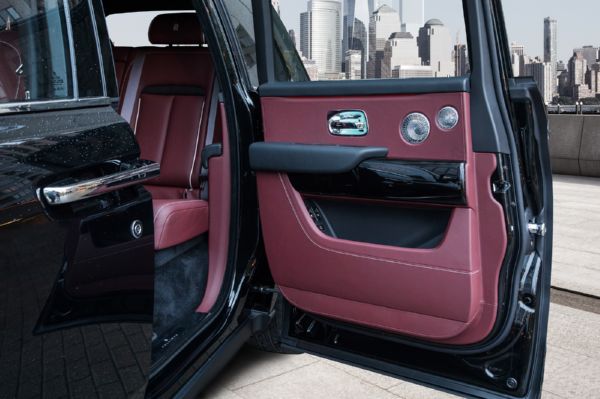 Its multi-layer bulletproof glass can also hold up against fire from a high-powered rifle while the reinforced ceiling and underbody can withstand the full force of two DM51 hand-grenades exploding simultaneously.

The Cullinan also sports ballistic protection on the battery and electronic control module, along with reinforced door hinges. It also gets an upgraded suspension and rides on run-flat tyres, allowing high-speed driving when punctured by bullets. 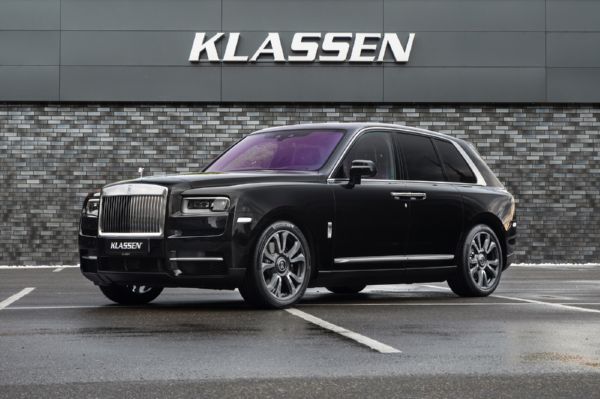 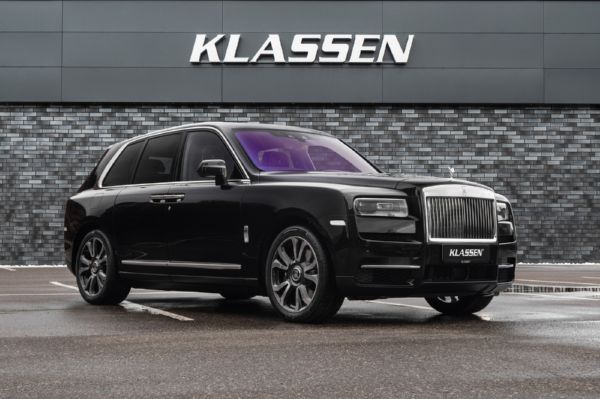 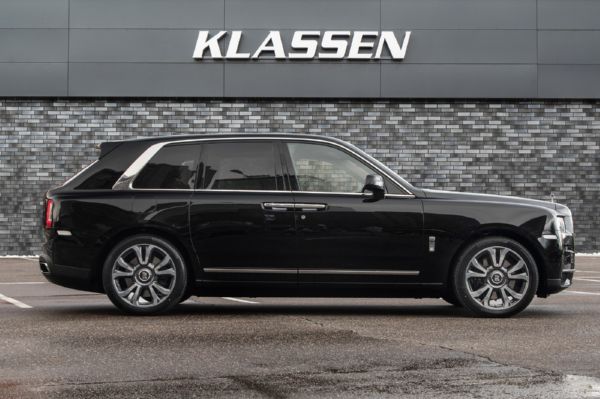 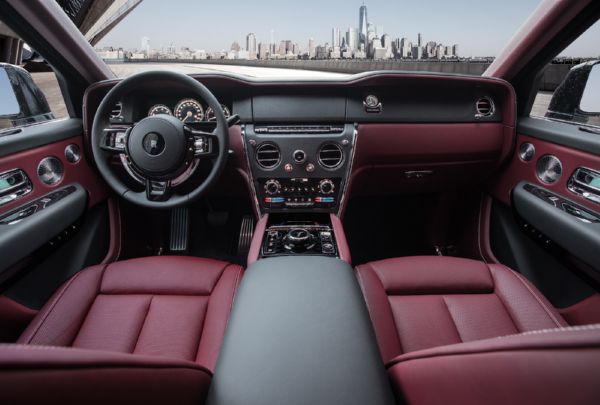 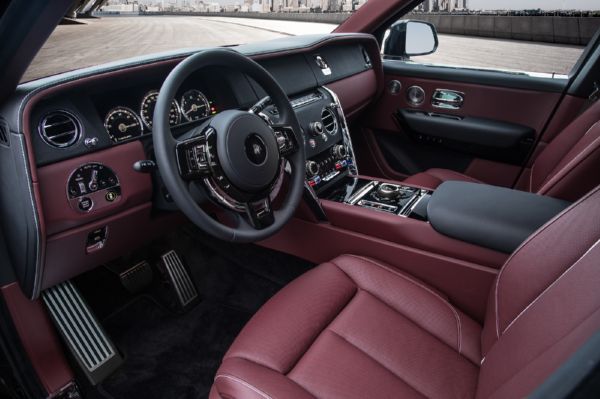 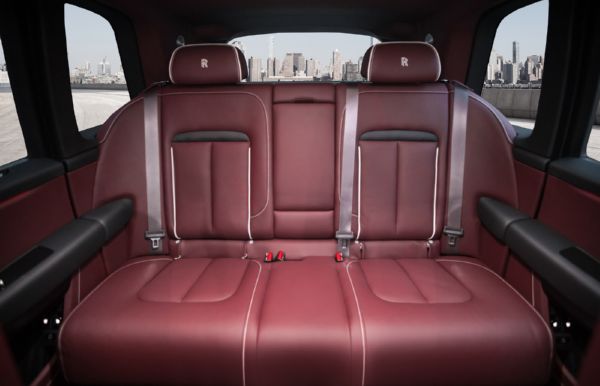 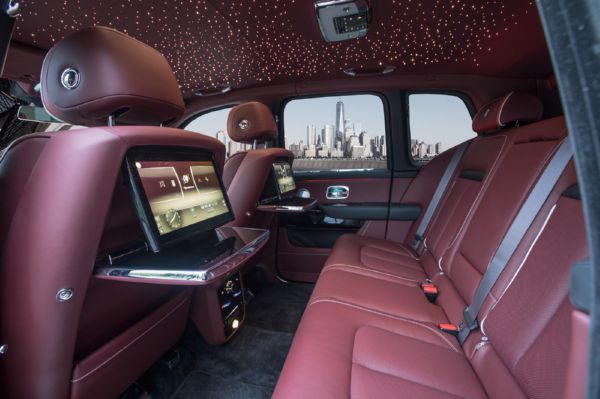 However, Klassen is also offering its customers the chance to further customize the armored cocoon’s already upscale cabin with an array of high-end features. 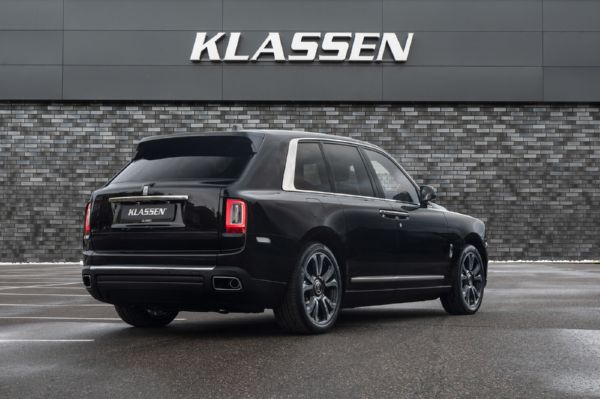 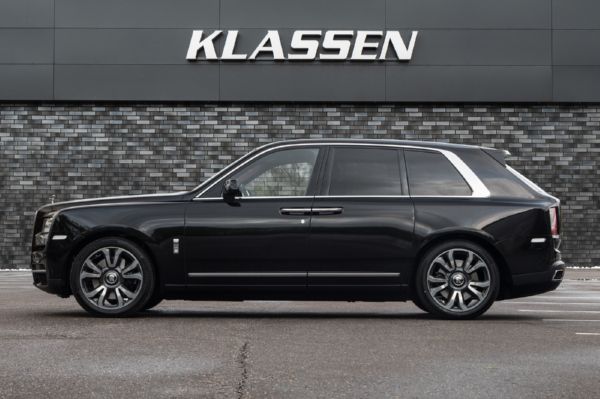 A regular brand new Rolls-Royce Cullinan SUV starts at roughly $335,000, but this bulletproof beast from Klassen that takes up to three months to build is priced at around $962,000 (N395,000, excluding taxes and destination charges in Nigeria).