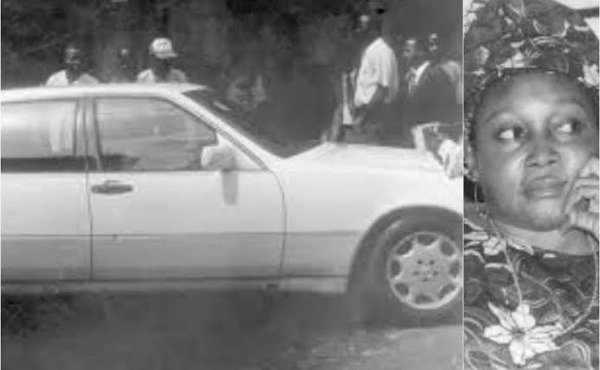 Pro-democracy campaigner, Alhaja Kudirat Abiola was assassinated 24 years ago in her white Mercedes-benz.

“Kudirat Abiola Way”, a street in Ikeja Lagos, was also named after her. 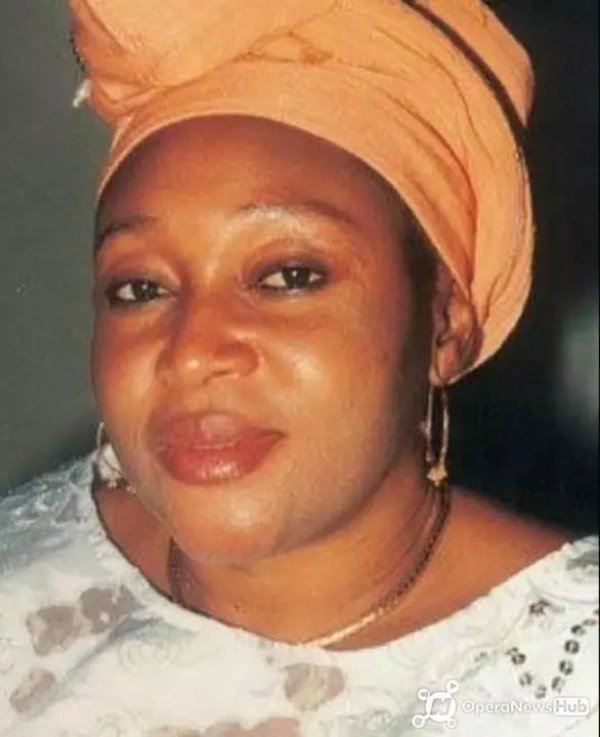 It’s been 24 years since one of Nigeria’s pro-democracy campaigner, Alhaja Kudirat Abiola, was cruelly murdered as she was being driven in her Mercedes-Benz around 7-Up Depot/Bus Stop in Ikeja.

According to reports, her campaign against the military rule after her husband was incarcerated for declearing himself as president, displeased the government, headed by General Sani Abacha. 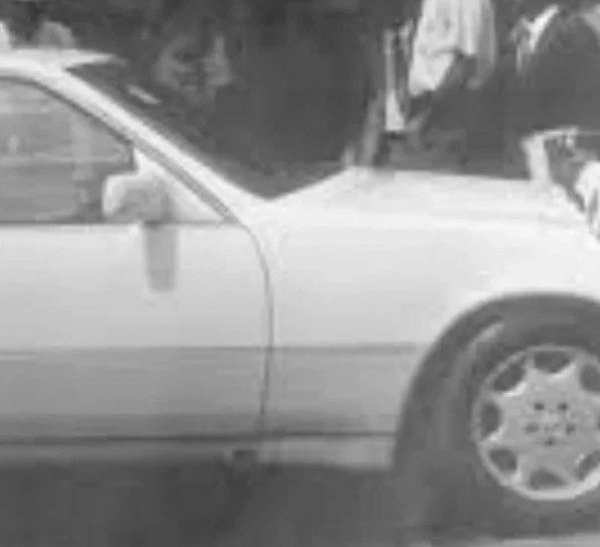 Her husband, Alhaji Moshood Kashimawo Abiola, popularly known as MKO, was believed to have won the June 12 1993 presidential election.

MKO was arrested shortly after the results were annulled by the government of the dictator Ibrahim Babangida.

Kudirat’s killing on June 4, 1996 was the subject of an investigation and trial many years later. According to reports, it was ordered and carried out by six men. 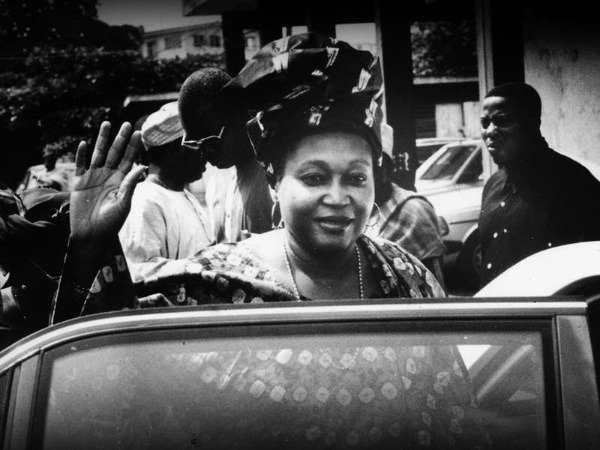 Her driver was also killed. Kudirat’s personal assistant, Alhaji Lateef Shofolahan was not hurt during the shootings. Shofolahan was later accused of being involved with her assassins,

Following Kudirat’s death, a street corner in New York was renamed Kudirat Abiola Corner, despite protests by the Nigerian Government.

“Kudirat Abiola Way”, a street in Ikeja Lagos, about 5,740 meters long, was also named after her.

Looters Failed In Carting Away A Dodge Challenger From A Dealership